Marvel Comic single-issues have now landed at the Kindle store 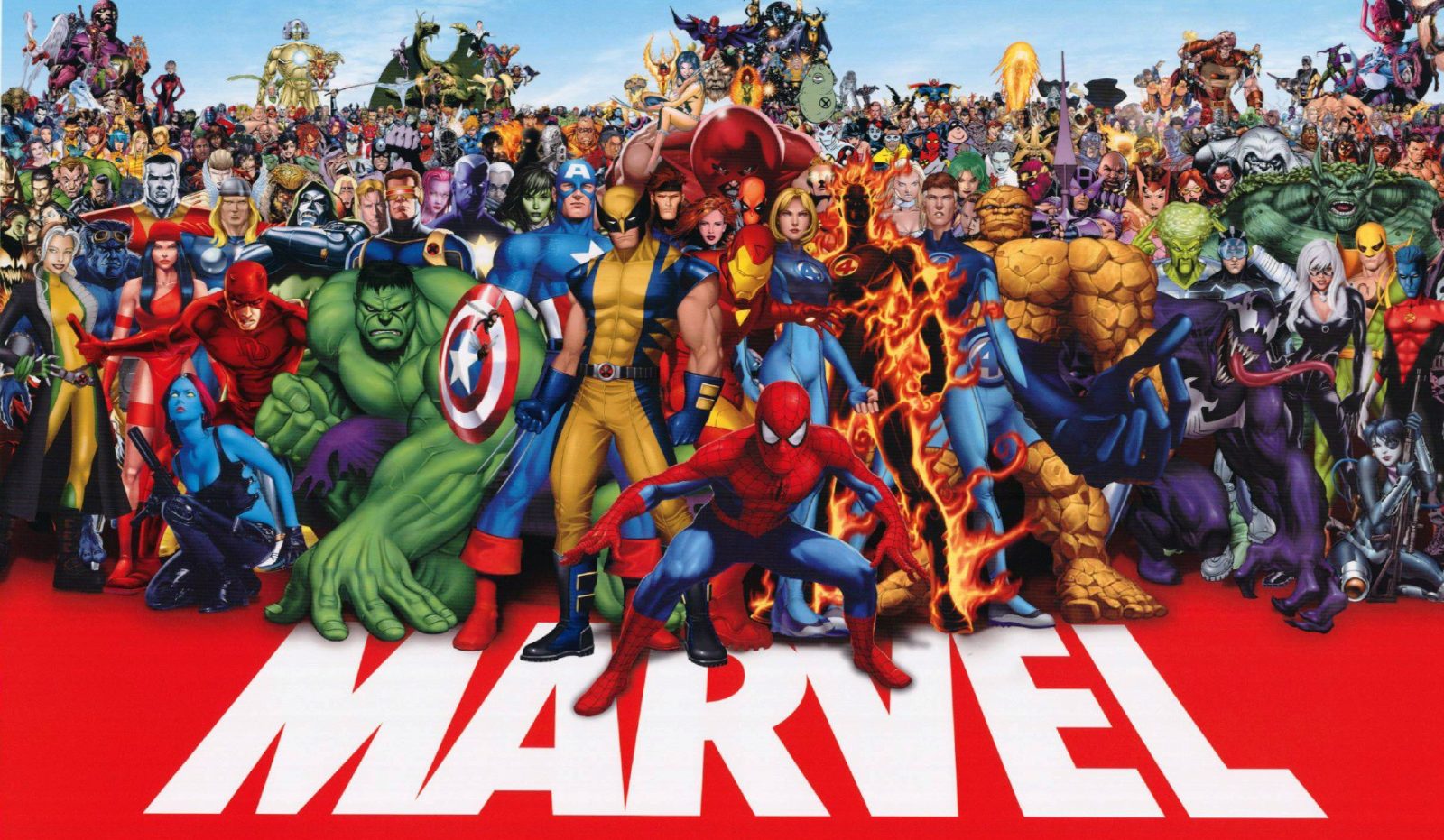 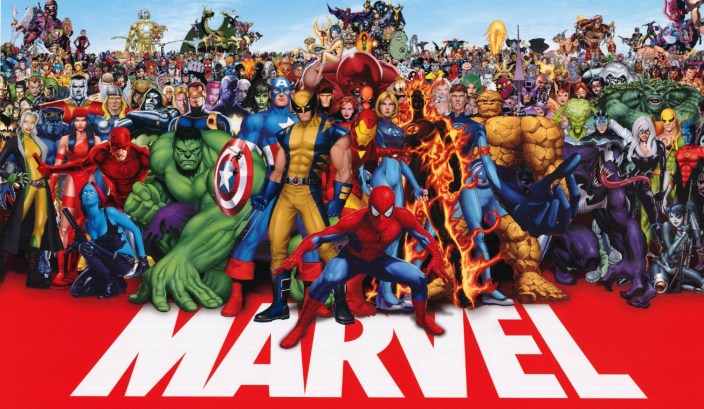 Good news true believers! Marvel digital comics have arrived today at the Kindle store. That means you can now access more than 12,000 single-issue titles starting at $1.99 each with 1-click ordering to boot. All these titles can be read on your tablet, smartphone, or computer via various Kindle apps that are free to download.

The titles include all your favorite heroes like Spiderman, X-Men, Avengers and more. You can also check out the newly released Star Wars titles to get you psyched for The Force Awakens (6 months early).

LOS ANGELES — Amazon Kindle owners will be able to get Marvel comics on their readers for the first time in history under a new, expanded distribution deal announced Thursday that also brings thousands of existing titles to the Kindle Store.

Single-issue comics will continue to be available on the comiXology platform, which Amazon bought last year, as well as Marvel’s existing digital platforms. 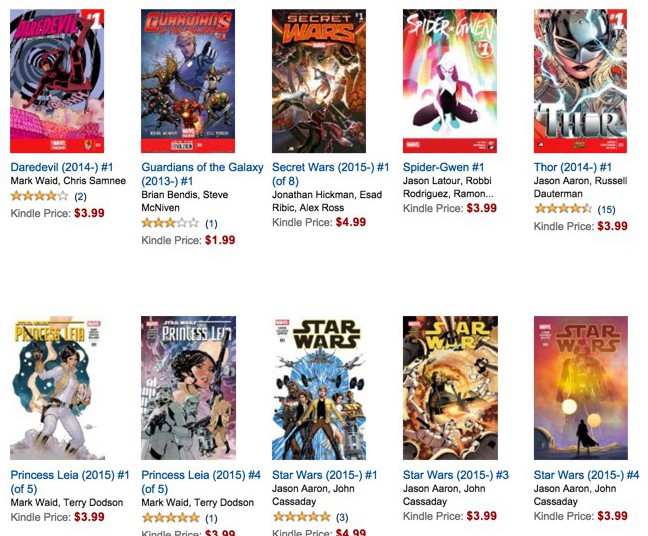