At home brewing has seen a resurgence over the last couple of years. As do-it-yourself shops and craft breweries have popped up around the country, interest in homebrewing has skyrocketed. One of the biggest obstacles for most is the amount of equipment and ingredients that are required to get the job done.

That’s where MiniBrew comes in. This fresh Indiegogo project aims to simplify the process, even adding iPhone-connectivity to the mix. The app gives simple step-by-step instructions so even a novice can get mashing in minutes.

MiniBrew was born out of a Dutch company’s attempt to take the guesswork out of making drinks at home. It has created a simple all-in-one machine that handles the boiling, cooling, yeast pitching and fermentation. The built-in sensors keep the process moving while the app monitors progress of your brew. 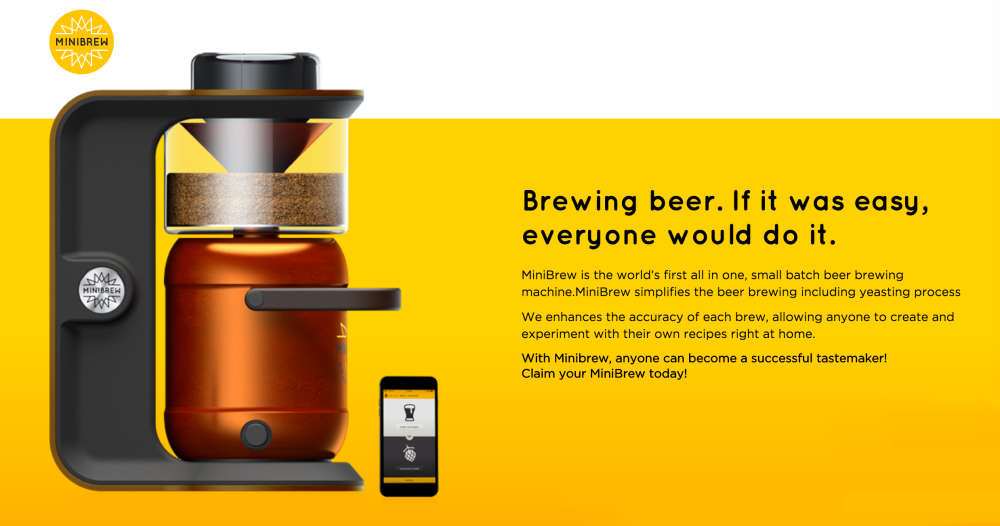 Unlike other homebrewing products out there, the MiniBrew has a nice look to it. It has a bright aluminum finish and appears that it would fit in right at home in a modern kitchen. But don’t expect it to crank out a drink as fast as a Keurig. MiniBrew states that a typical beer will take about a week to create, although others will require additional time. At the end, you’ll have about 1.3 gallons of beer or roughly three growlers. The keg even detaches from the brewer and can be carried by the built-in handle. 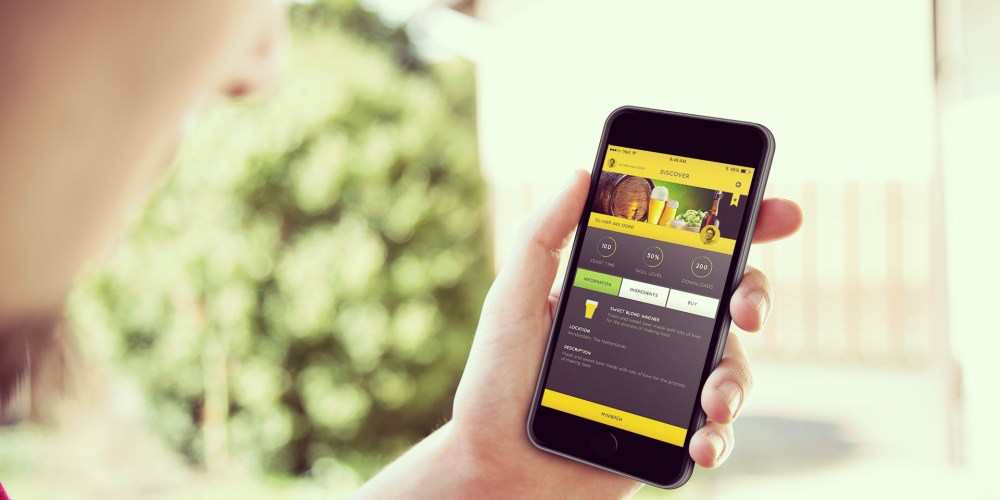 At launch, MiniBrew is able to concoct fifty different beers. The app learns your individual likes and dislikes to create recommendations. It also provides ingredient lists and flavor profiles to make the job easier. Don’t expect to take up homebrewing without an initial investment: MiniBrew is currently available on Indiegogo for $1,950. After launching its campaign this morning, the company has raised just over 28% of its $100,000 goal.