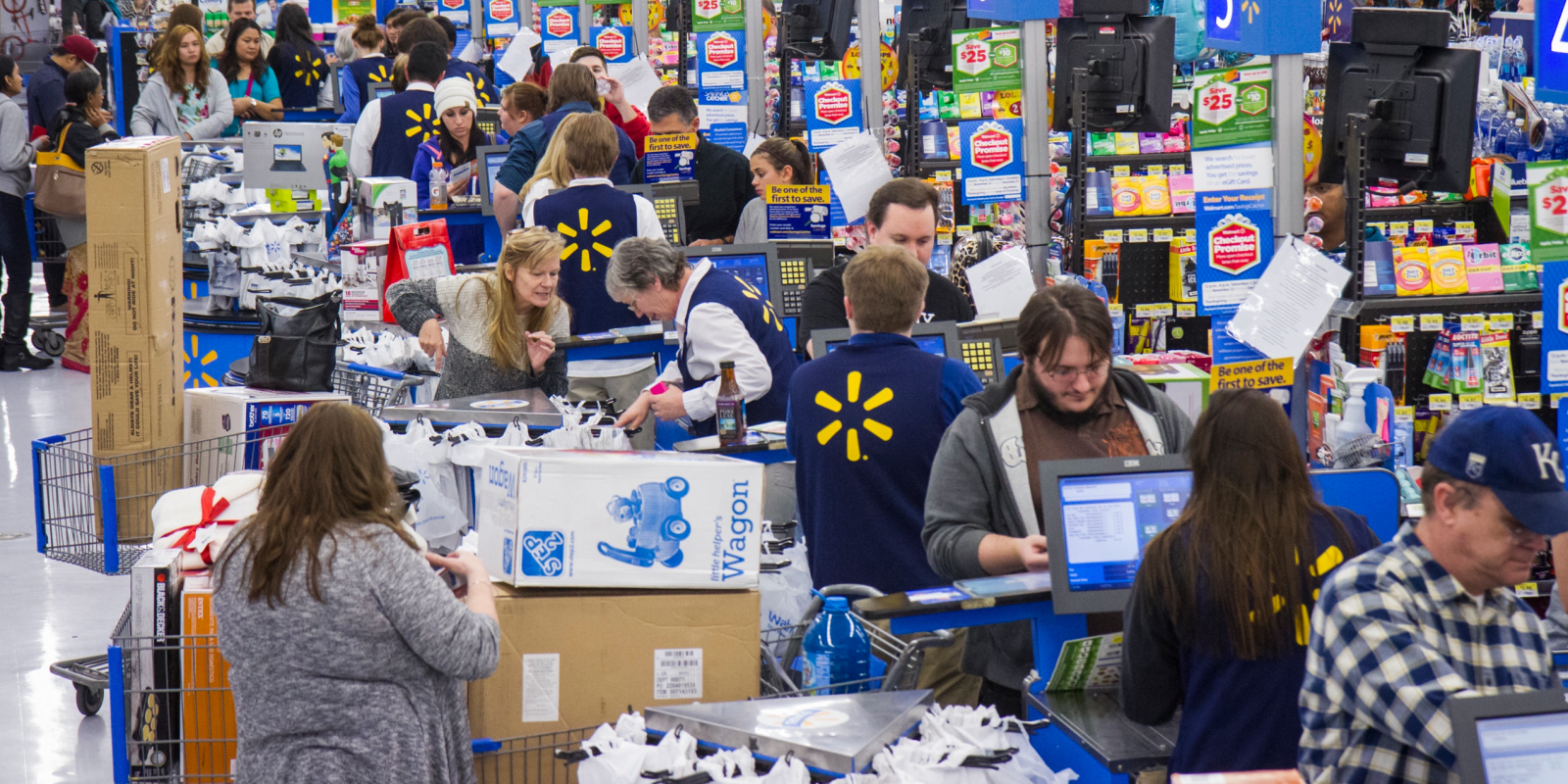 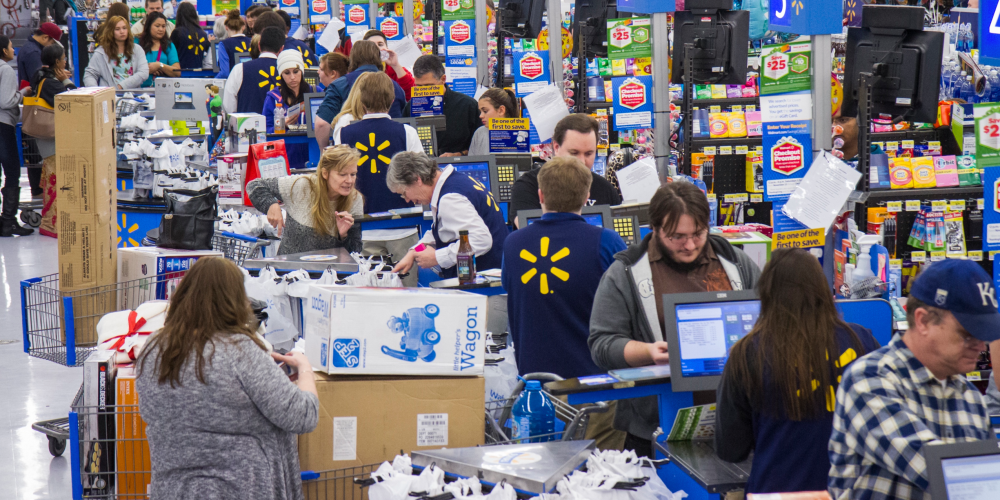 Black Friday news and ads have been trickling out over the past few weeks. Everything from store hours to specific doorbuster deals have been revealed. There’s even a major holdout this year that’s decided to keep its stores closed! We’ve already shared a couple pieces of major news with you, but today we’re taking an even closer look at this year’s deal shopping season:

Many season long promotions will kick off next week and run through Christmas. The biggest news we’ve seen so far is that Best Buy will be offering free sitewide standard shipping on all orders. Usually you’d need to spend at least $35 or be an Elite member to take advantage of free shipping. Target followed suit and announced that it would also ship all orders for free this holiday season. It wouldn’t come as a surprise if other retailers jumped on the free shipping bandwagon too in an attempt to combat Amazon’s Prime advantage.

Walmart announced that it is planning to run longer sales (“at least 90 days”) this year. We’ll get more information on specific deals when Walmart officially transitions into holiday mode this Sunday. One deal that has already been revealed is iPad mini 2 for just $199, which is a savings of $70 and the lowest price ever.

Newegg will once again be running its annual Black November promotion starting next week “with deep discounts on more than 900 products across all categories.” Gamers should tune in beginning November 4th as Newegg is promising “great prices on video game titles, consoles and accessories.” As always, we’ll be picking out the best gaming deals to share with you in our daily roundups.

One store that won’t be open on Black Friday is REI. Instead, the sporting goods retailer is urging everyone (including its employees) to skip the deals and head outside.