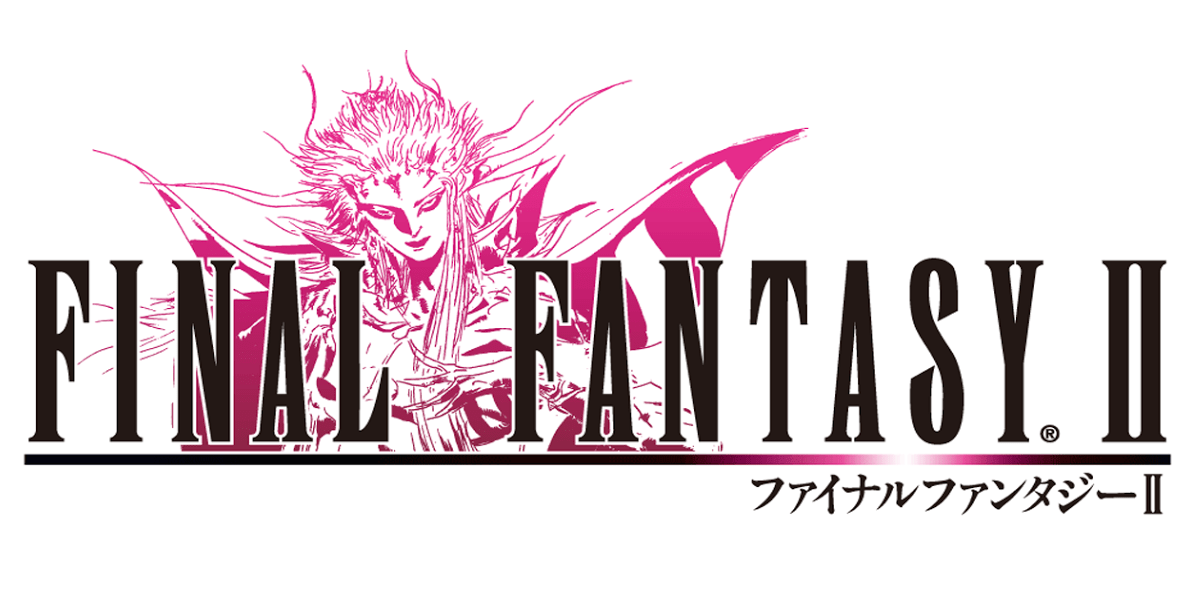 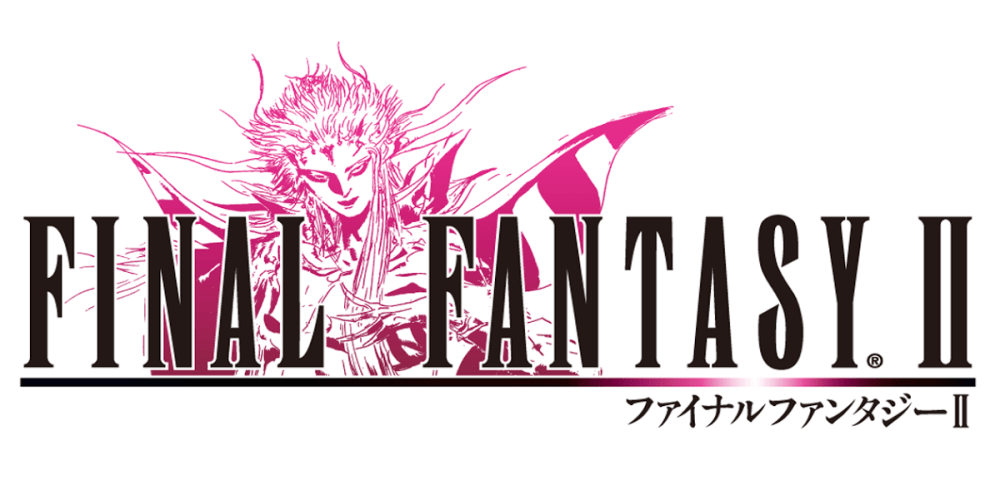 Update (2/5 12:54pm):  If you’re having trouble finding the freebie: Load up the Final Fantasy Portal app, the go the Final Fantasy II page where you’l find a purchase button. This will essentially get you the game as a free in-app purchase for FF Portal, meaning you can play it in its entirety via the FF Portal app once the purchase has been made.

Square Enix’s Final Fantasy Portal app is a free download on the App Store that comes with the latest info on everything Final Fantasy and more. The app also contains some free games like Triple Triad and the classic Final Fantasy (portal version), but every once in a while Square offers a regularly paid iOS app for free as a bonus. In celebration of the one year anniversary of Portal, you can now download Final Fantasy II for free from now until February 14th. FFII regularly sells for $4 – $8, and has never gone free directly on the App Store. Head below for more details on how to get the freebie on iOS and Android:

Remember, you must download the Final Fantasy Portal App for free, and then from within that app you’ll find the freebie download for Final Fantasy II. It looks like this: Android users should find the same deal inside that version of the FF Portal app as well.

The rest of our daily game/app deals can be found right here, and don’t forget about the early 20% off discount Amazon is offering on all new releases and preorders including Final Fantasy XV for $48 (Reg. $60) and many more.

Initially released in Japan in 1987, the original FINAL FANTASY amazed audiences with its rich story and stunning graphics.

Players guide the Warriors of Light as they set out on a quest to restore the crystals to their former luster. Its side-view battles, choice and promotion of character classes, and sprawling world explored with fantastic vehicles quickly became standards of the series. This game set the stage for all FINAL FANTASY games to come.

This release also contains the bonus dungeons added to later editions of the game–the Soul of Chaos and the Labyrinth of Time.