Break out your machete… The Walking Dead: Michonne is now available for iOS, Android and consoles 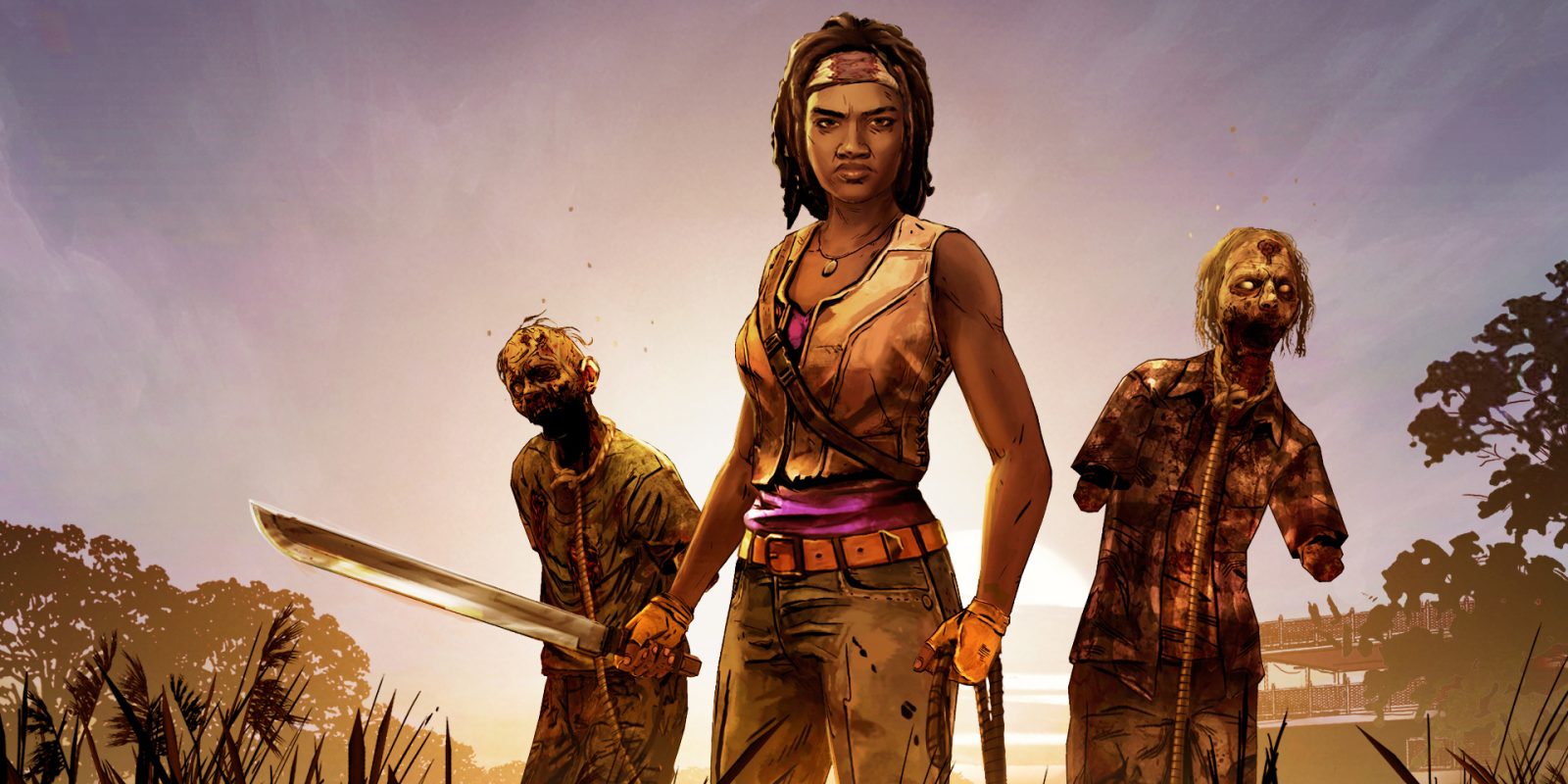 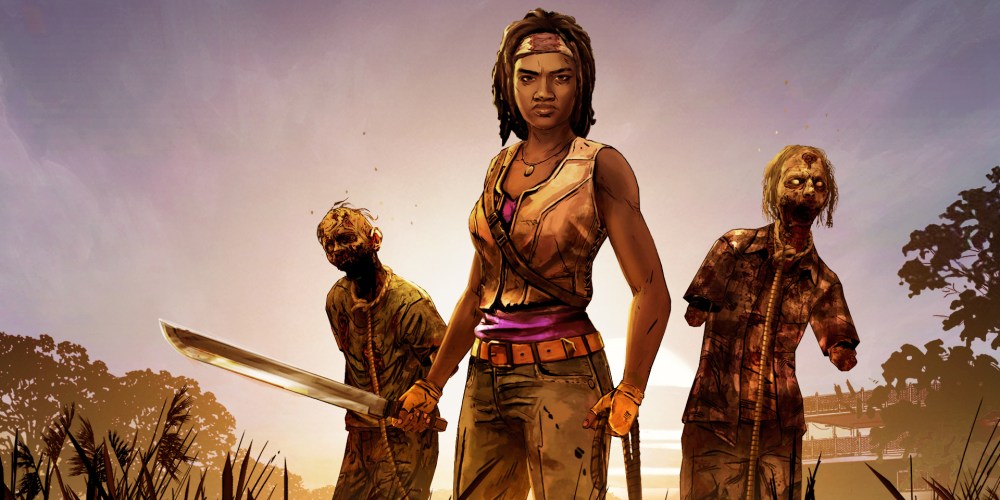 The Walking Dead: Michonne, Telltale’s latest iOS/Android offering based on the popular comic book series, has hit the App Store and Google Play this morning. Xbox One and PS4 gamers are also getting a console version today. This three-part miniseries focuses on the “iconic, blade wielding character” Michonne as her story of independence from Rick and Ezekiel is revealed. Telltale originally detailed this title back at E3 2015 ahead of its release this year.

The first episodes of the three-part mini-series is available today on iOS and Android for $5. Each additional episode will be released for $5 or can be purchased as a bundle for $8 via in-app purchase. The console version hit the Xbox Marketplace and PS Store for $14.99. Head below for a full description and a look at gameplay.

The Walking Dead: Michonne – A Telltale Miniseries stars the iconic, blade-wielding character from Robert Kirkman’s best-selling comic books. Haunted by her past, and coping with unimaginable loss and regret, the story explores Michonne’s absence between issues #126 and #139 of the comic book. In this three part miniseries, players will discover what took Michonne away from Rick, Ezekiel, and the rest of her trusted group… and what brought her back.

***Save 20% on additional episodes in The Walking Dead: Michonne by purchasing the Multi-Pack [Episodes 2-3 bundle] via in-app in the ‘Episodes’ menu***

As always, be sure to swing by our daily games/apps roundup for the latest deals across every platform.