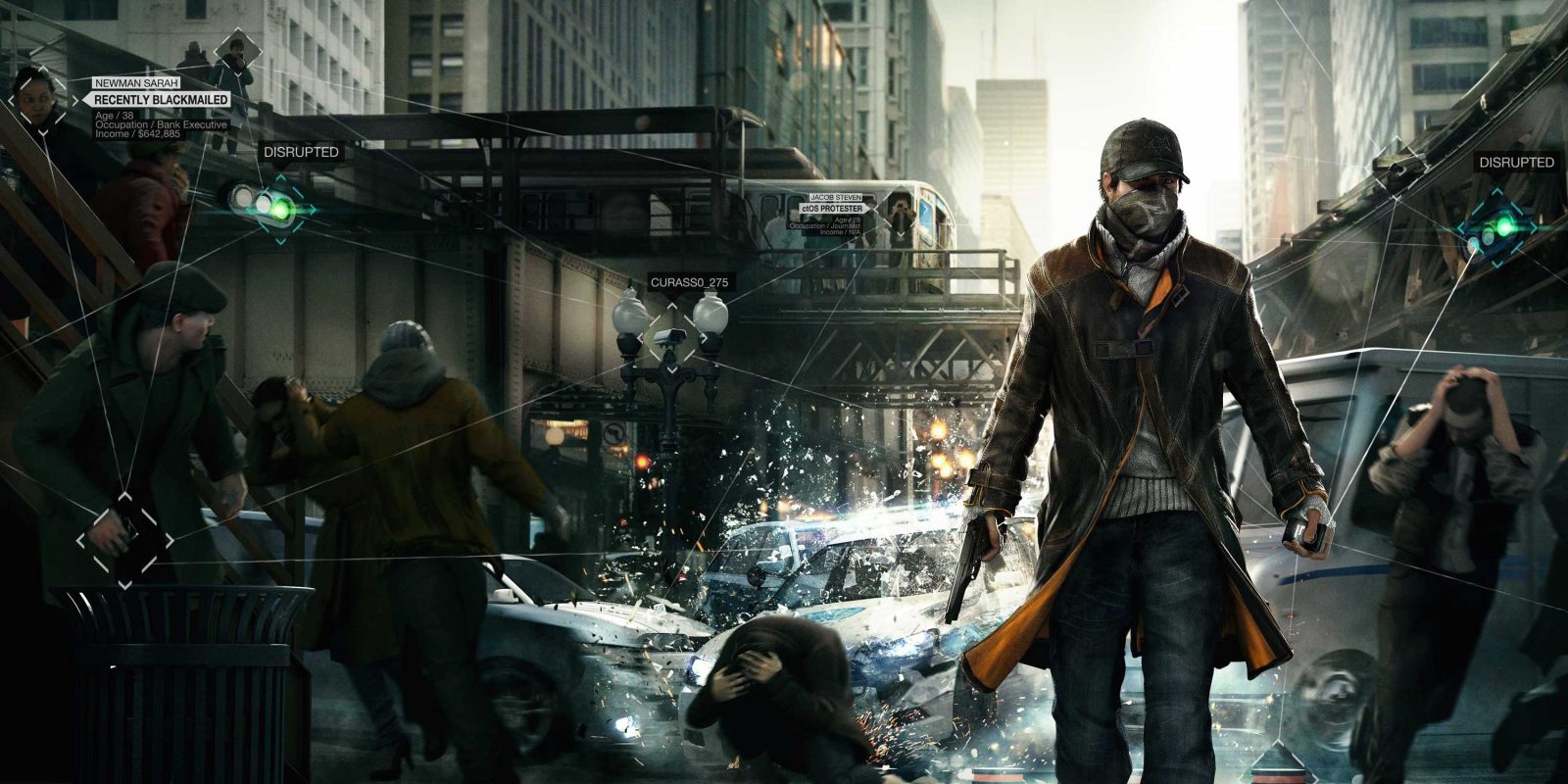 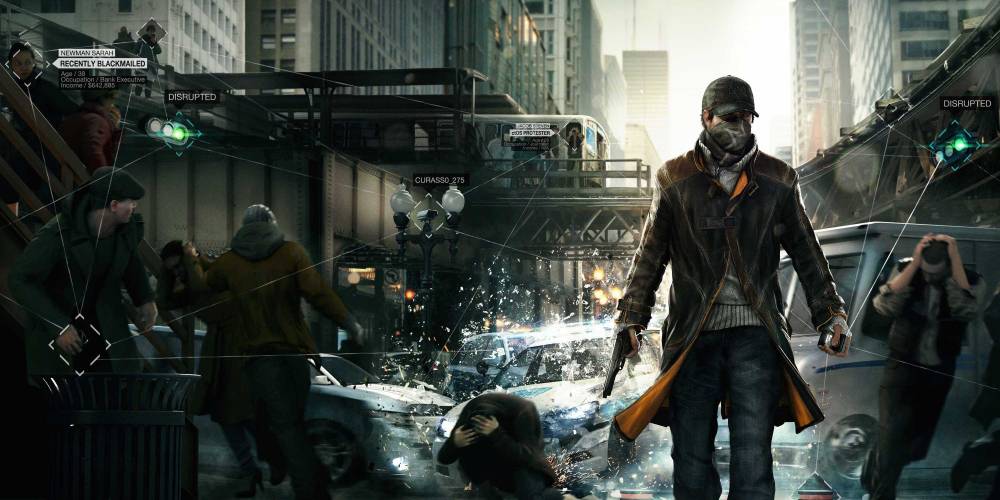 In today’s best game/app deals, as part of its Deals of the Day, Best Buy is offering Watch Dogs on Xbox One and PS4 for $9.99 with free in-store pickup or in orders over $35. That’s about $8+ below its current going price/Amazon and the best price we can find. ” Hack the City — Control the city’s infrastructure, in real time, with Aiden’s cell phone…Trap your enemy in a 30-car pileup by manipulating the traffic lights, stop a train and then board it to evade the authorities, narrowly escape capture by quickly raising a drawbridge — anything connected to the city’s CTOS can become your weapon.”

Speaking of Ubisoft open-world titles, Tom Clancy’s The Division is set for release on March 8th on Xbox One and PS4. The game is currently available for $47.99 shipped for Prime members as part of Amazon’s ongoing 20% off promotion. You’ll also find deals on upcoming titles like the new Hitman, MLB The Show 16 and more.

The Nintendo e-Shop has kicked off a Ubisoft game sale from now through March 3rd. While there a number of solid Wii U/3DS deals on Assassin’s Creed titles and Tom Clancy games down at $10 each (among many others), one standout is Rayman Legends for $10. It regularly sells for as much as $30 on Amazon and this is the best price we have tracked on Wii U.

And while we are on the Nintendo stuff, Amazon has the Nintendo Pro Controller in black for Nintendo Wii U for $39.99 with free shipping for Prime members or in orders over $35. Alternatively, Best Buy has it for $39.99 shipped. That’s $10 off the regular price and the best we can find from a trusted retailer. We also still have notable deals on The Legend of Zelda: TriForce Heroes, The Legend of Zelda: Majora’s Mask and A Link Between Worlds at $30 each (Reg. $40, current best). You’ll also find pre-orders for the brand new Pokemon Sun and Moon went live on Amazon and Best Buy with early discounts.

Down below you’ll find the rest of today’s iOS/Mac price drops including the popular Duet Display within a couple dollars of the all-time low, Rune Gems, Drop The Chicken, Space Age: A Cosmic Adventure, Copied and more. And don’t forget, the HoPiKo speed-run platformer has gone free for the first time ($2 value) 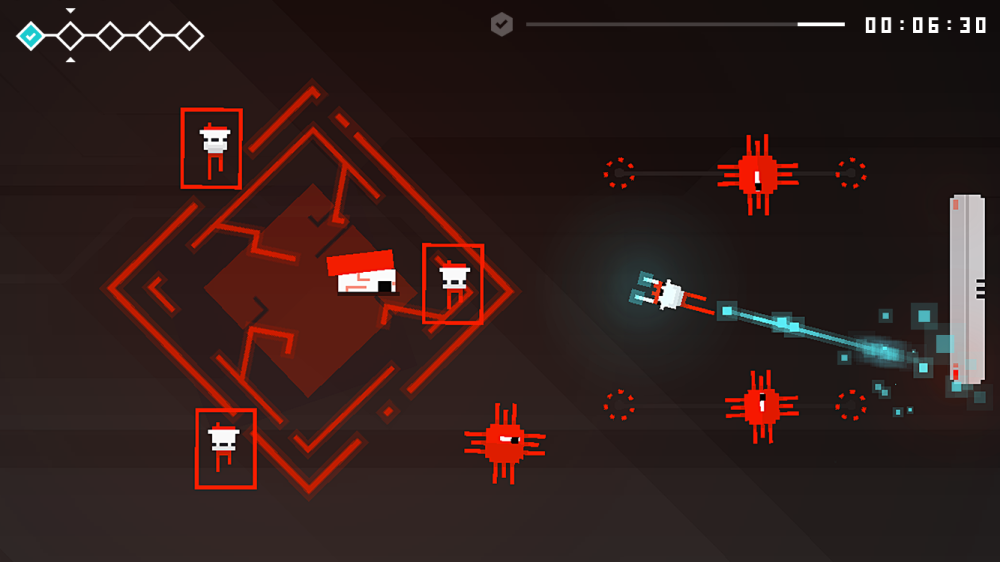 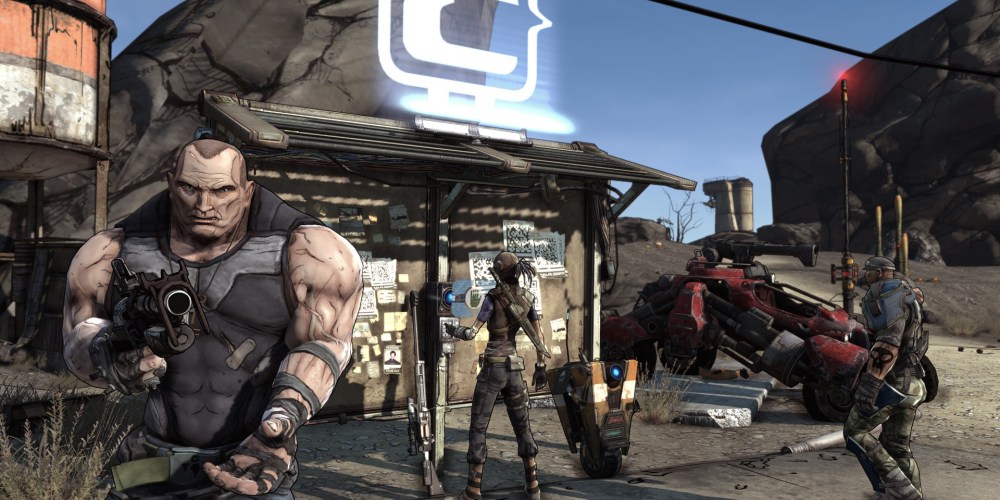 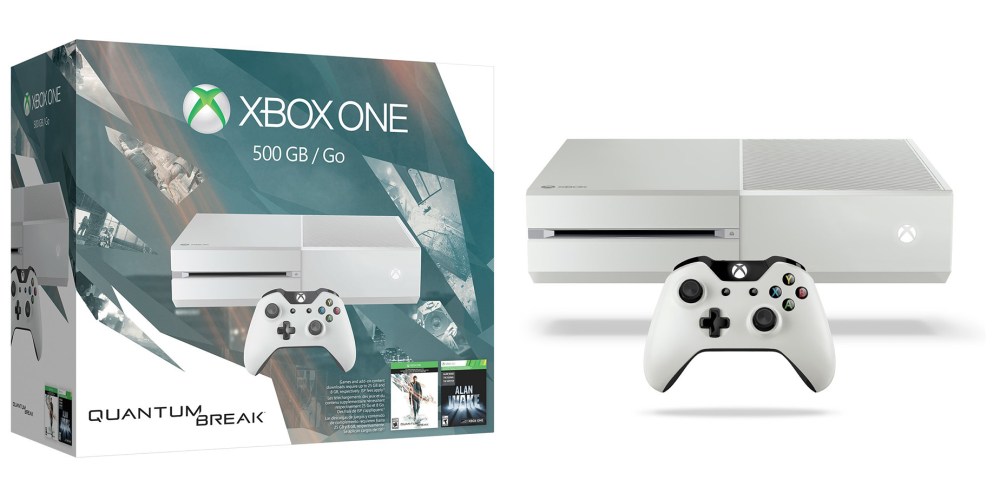 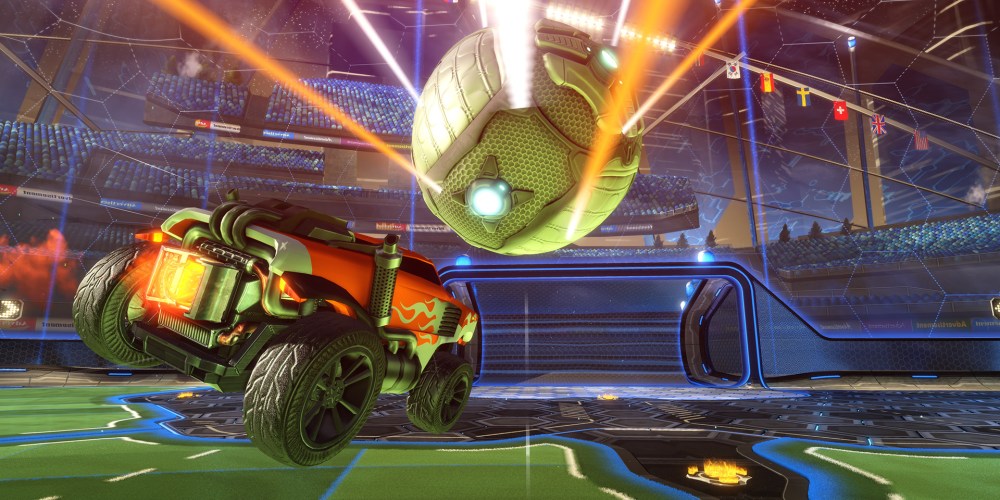 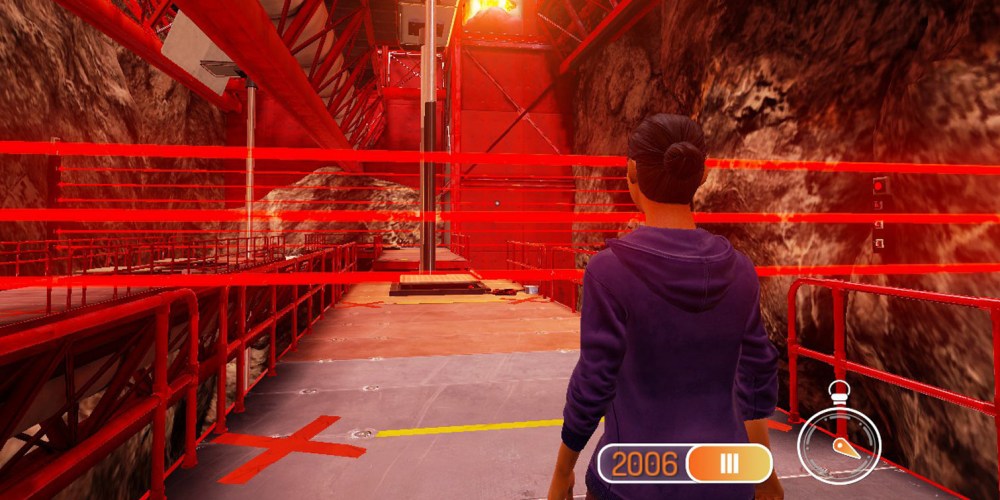