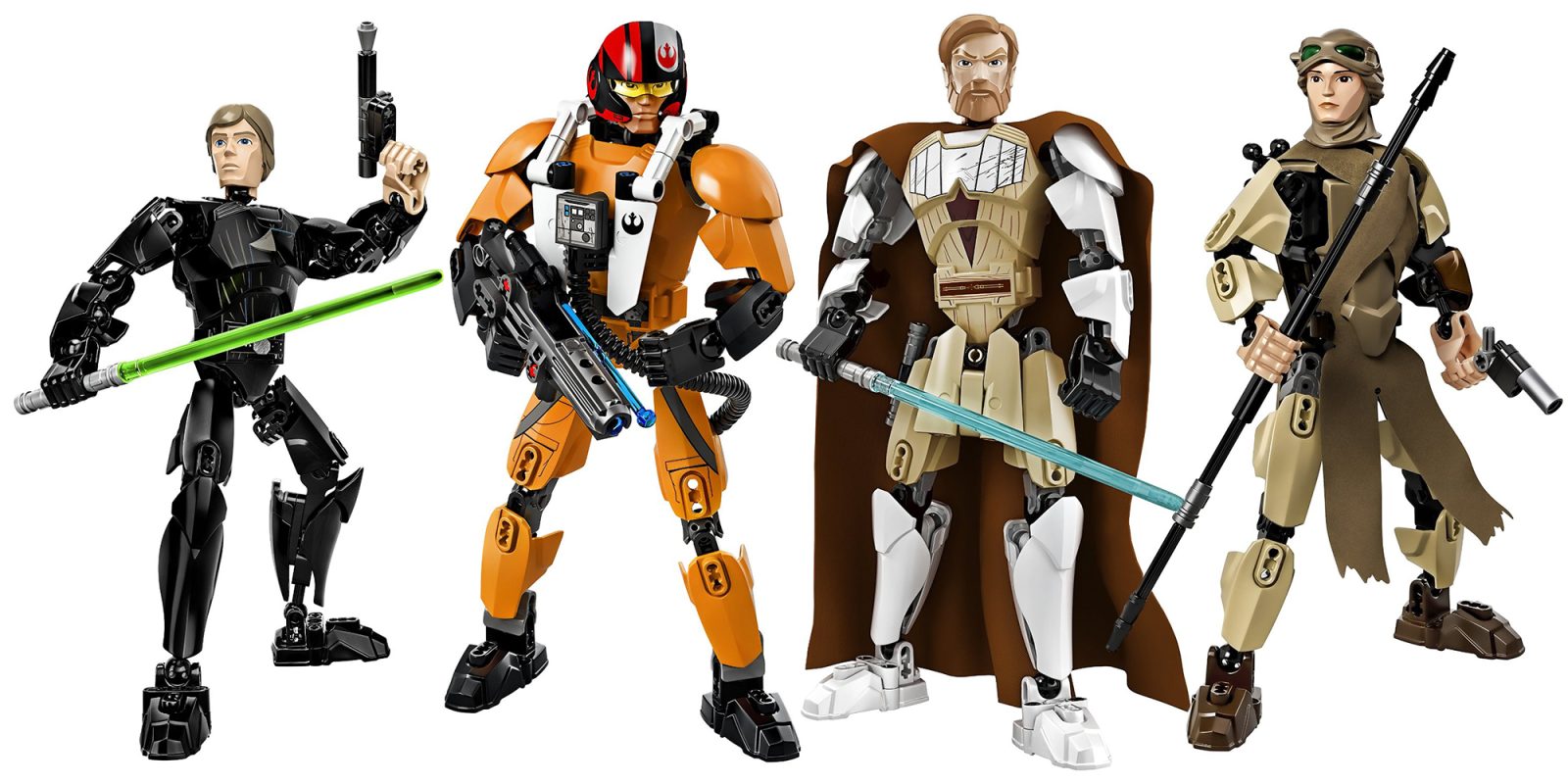 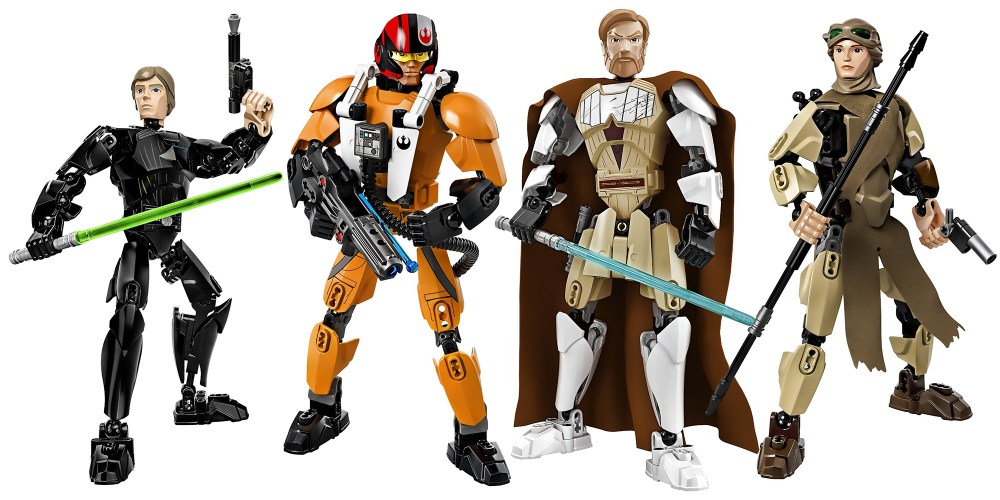 Target’s Official eBay Store and Amazon are discounting LEGO Star Wars Action Figures today. Free shipping varies by retailer and is noted below. These “amazingly detailed” buildable LEGO figures feature fully posable limbs and all the accessories/weapons as seen in The Force Awakens. Here’s a look at what’s available:

Be sure to swing by our previous LEGO roundup for more deals on Star Wars, City, Minecraft and more.