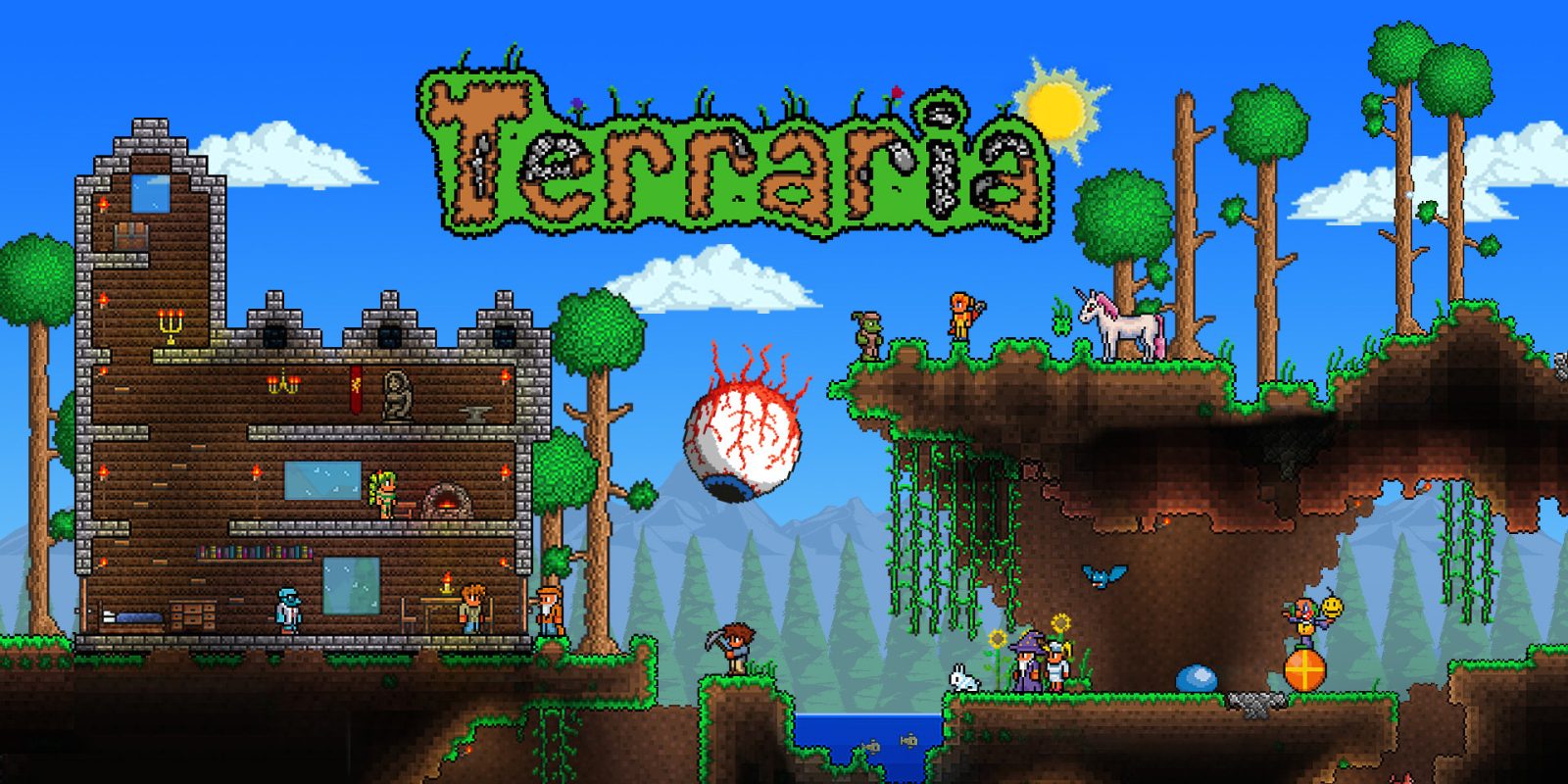 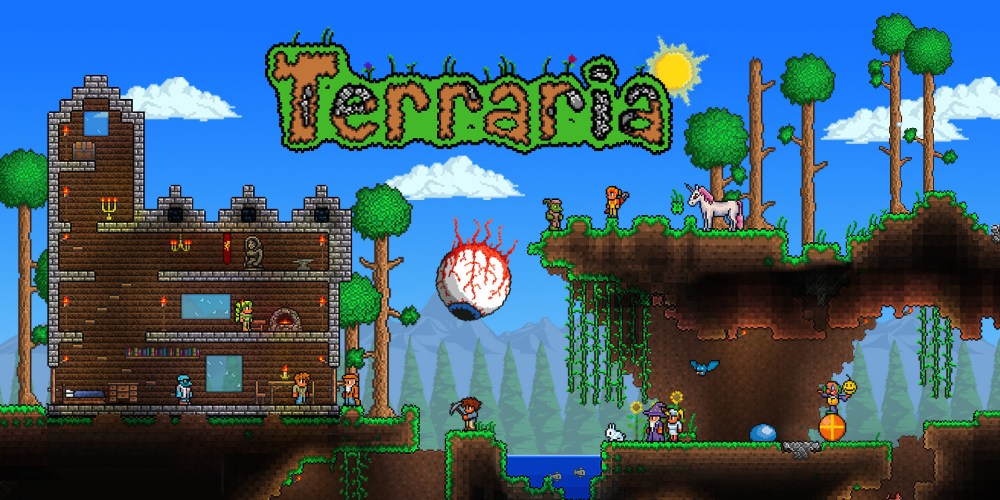 In today’s best game/app deals, Amazon is offering physical copies of Terraria on PS4 for $12.31 with free shipping for Prime members or in orders over $49 (matched at Walmart with additional shipping fees). That’s more than 50% below the orignal listing, the lowest Amazon has offered it for and the best we can find.

The Xbox Store is currently offering the Minecraft Birthday Skin Pack 1-4 Add-On for free right now. Speaking of Minecraft, the Wii U version of the game will be receiving a brand new Mario-themed skin-pack including over 40 characters, music and much more. 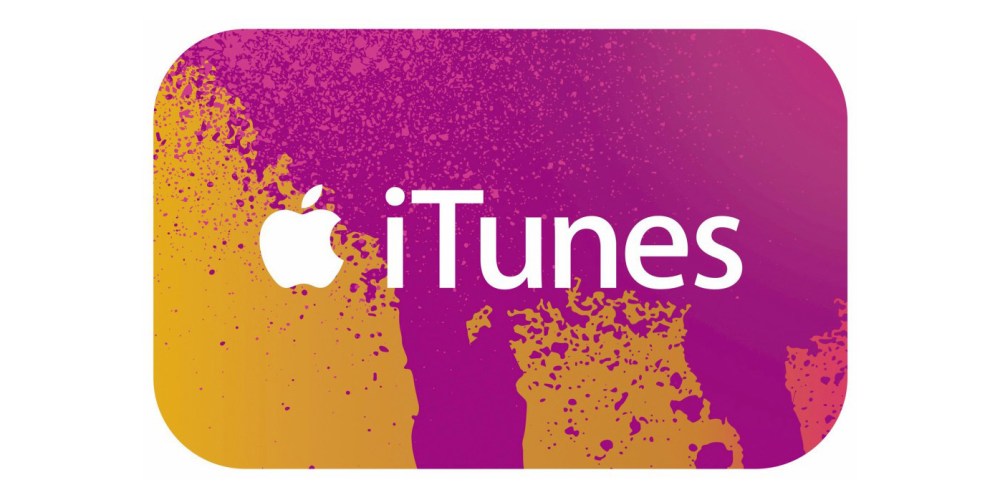 Before you head below, we still have discounted iTunes gift cards (20% off). Great for receiving even deeper deals on games, apps, movies, TV Shows, books and more. The latest App Store Free App of the Week is right here, almost the entire Grand Theft Auto franchise is on sale for iOS and down below we have iOS deals on Toca Band, Space Hulk, Warhammer Quest and more: 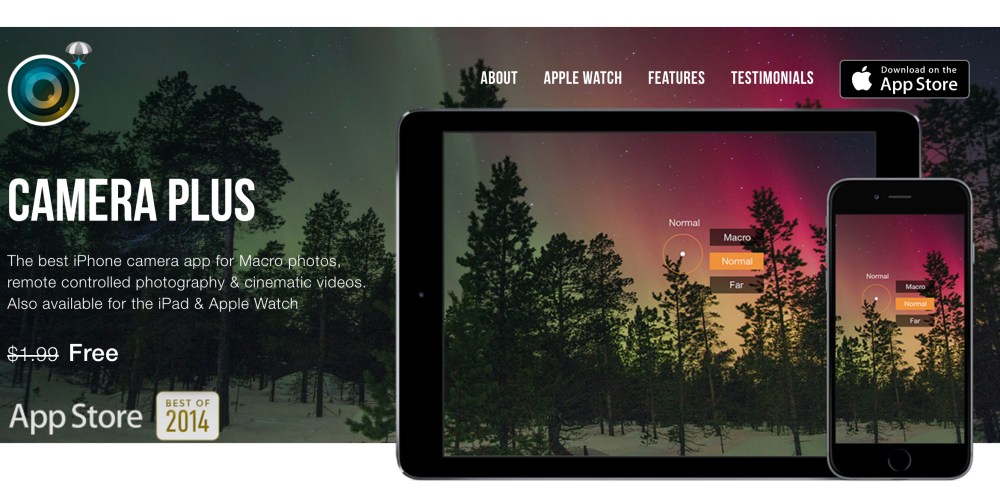 App Store Free App of the Week: Camera Plus w/ AirSnap goes free for the first time in months (Reg. $2) 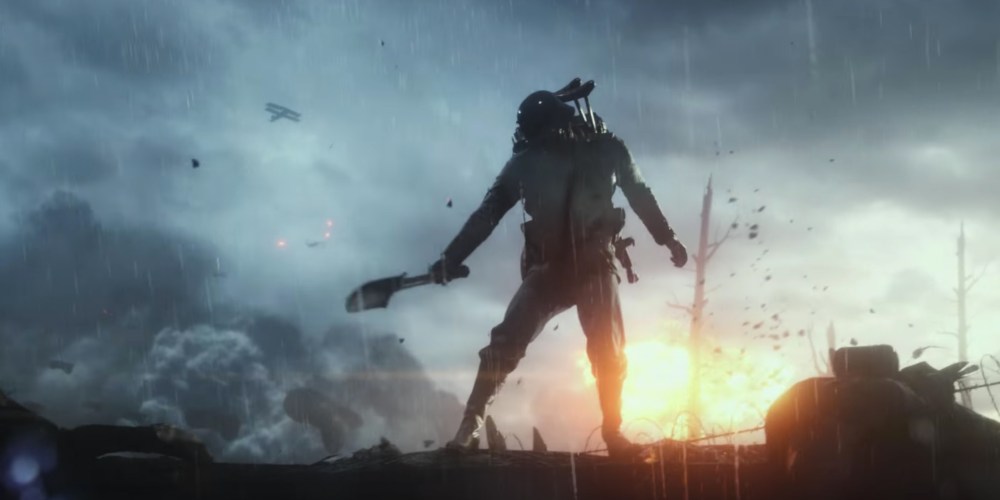 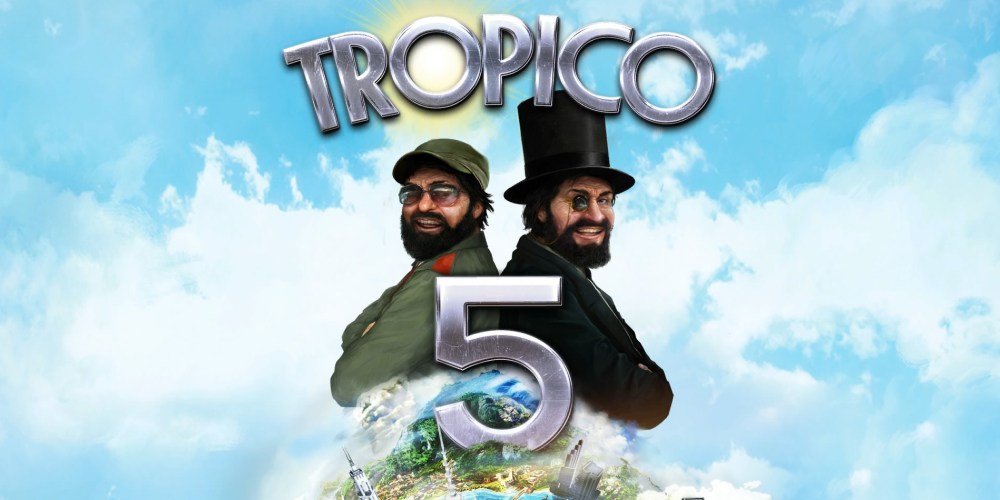 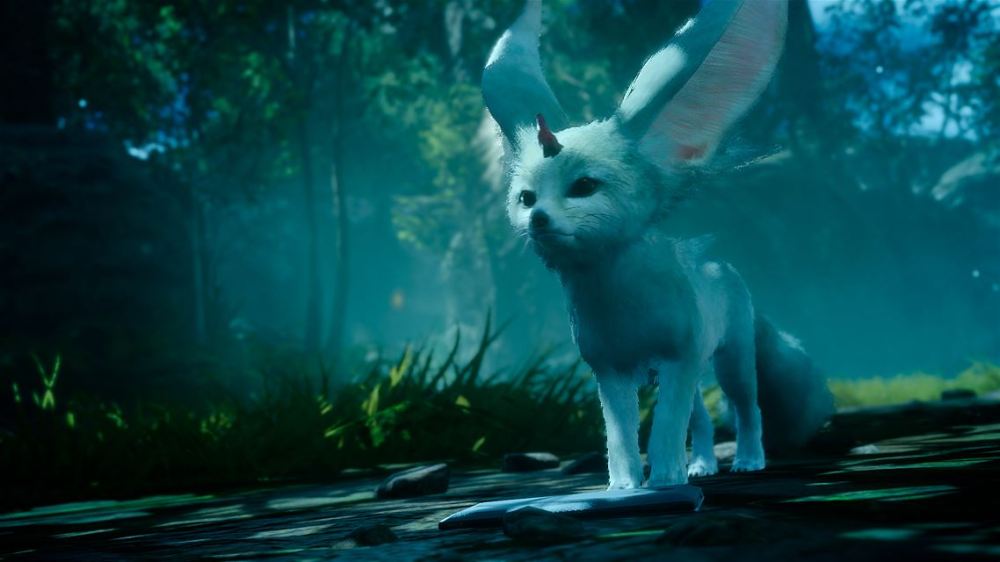 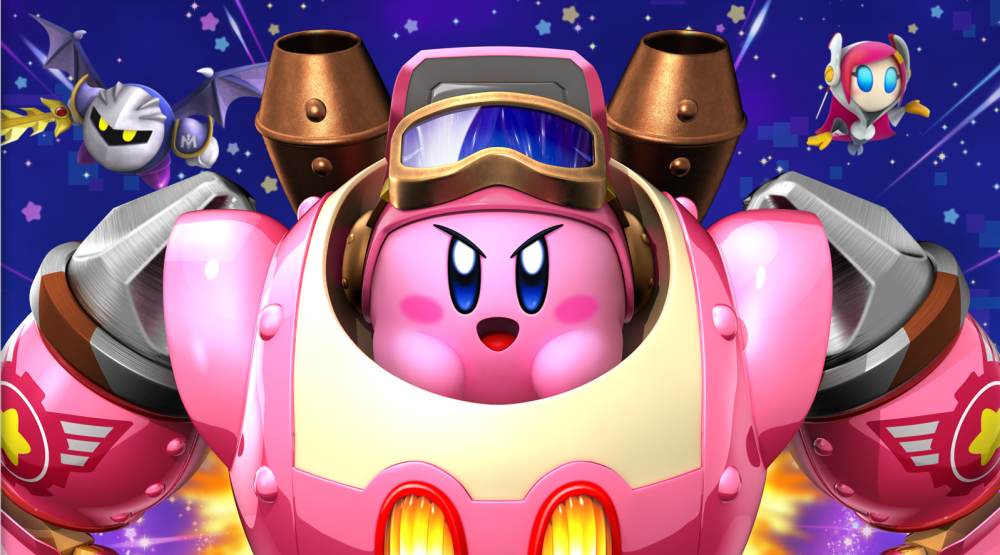