The popular music making app for iOS, Loopy HD, has now gone free on the App Store. Regularly listed between $8 and $3, this is the very first time we have seen the app go free directly on the App Store since its release in 2011. Along with a very intuitive interface, Loopy HD allows you to record/store audio clips and then loop/mix them in creative ways. For a closer look at what this app is capable of, watch this video of Jimmy Fallon taking it for a spin on the Tonight Show with Billy Joel.

Now compatible with Ableton Link, a new technology that synchronises beat, phase and tempo. It works between Ableton Live and Link-enabled iOS apps over a wireless network, or iOS apps on the same device. Just turn it on in Settings to get started! http://ableton.com/link

Compatible with the Audiobus app: Now you can receive live audio directly from other Audiobus-compatible apps!

While other music creation apps tend to be either powerful but difficult to learn, or easy to use but limited in features, Loopy doesn’t compromise. Loopy offers a sleek, expressive, instantly understandable interface that beginners can start using effectively straight away. It’s fun, right from the start.

More advanced users, however, will not be disappointed by Loopy’s rich feature set, with extra features many other loopers just don’t have. Plus, a sophisticated interactive tutorial system lets users discover Loopy’s more advanced features at their own pace.

– Count-in, count-out and record chaining lets you keep your hands free to play an instrument.

– MIDI control, to control Loopy via foot pedal or other controller.

– Overdub, to build beautiful, complex soundscapes from many layers.

– Support for tracks of any multiple or fraction of a beat, for flexible and expressive looping.

– Sophisticated audio or visual metronome to keep you in time – no matter what time signature you choose.

The latest Free App of the Week is right here and you’ll find the rest of the game/app deals in our daily roundups. 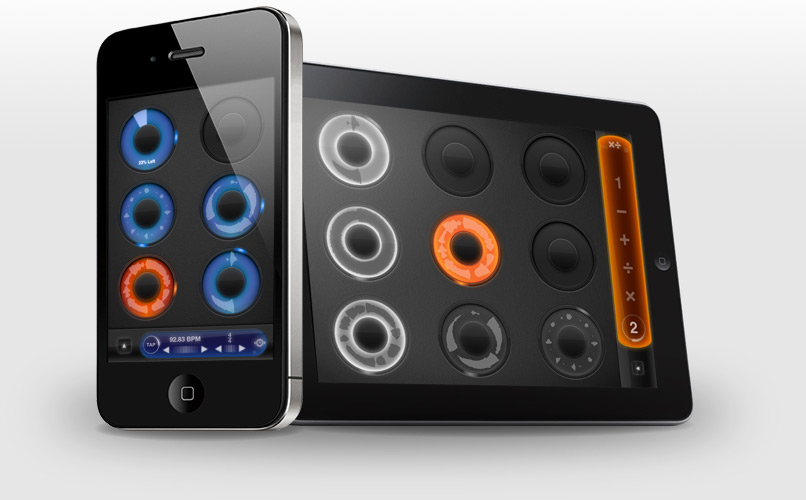 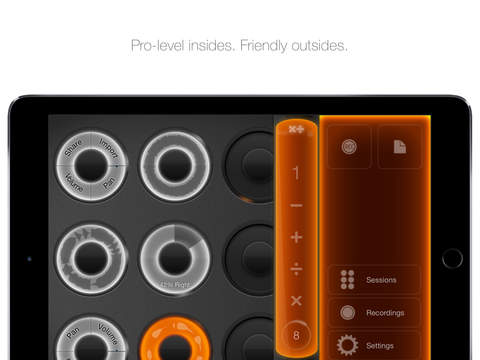