Here’s the official beta schedule for Battlefield 1 on PlayStation 4, Xbox One and PC 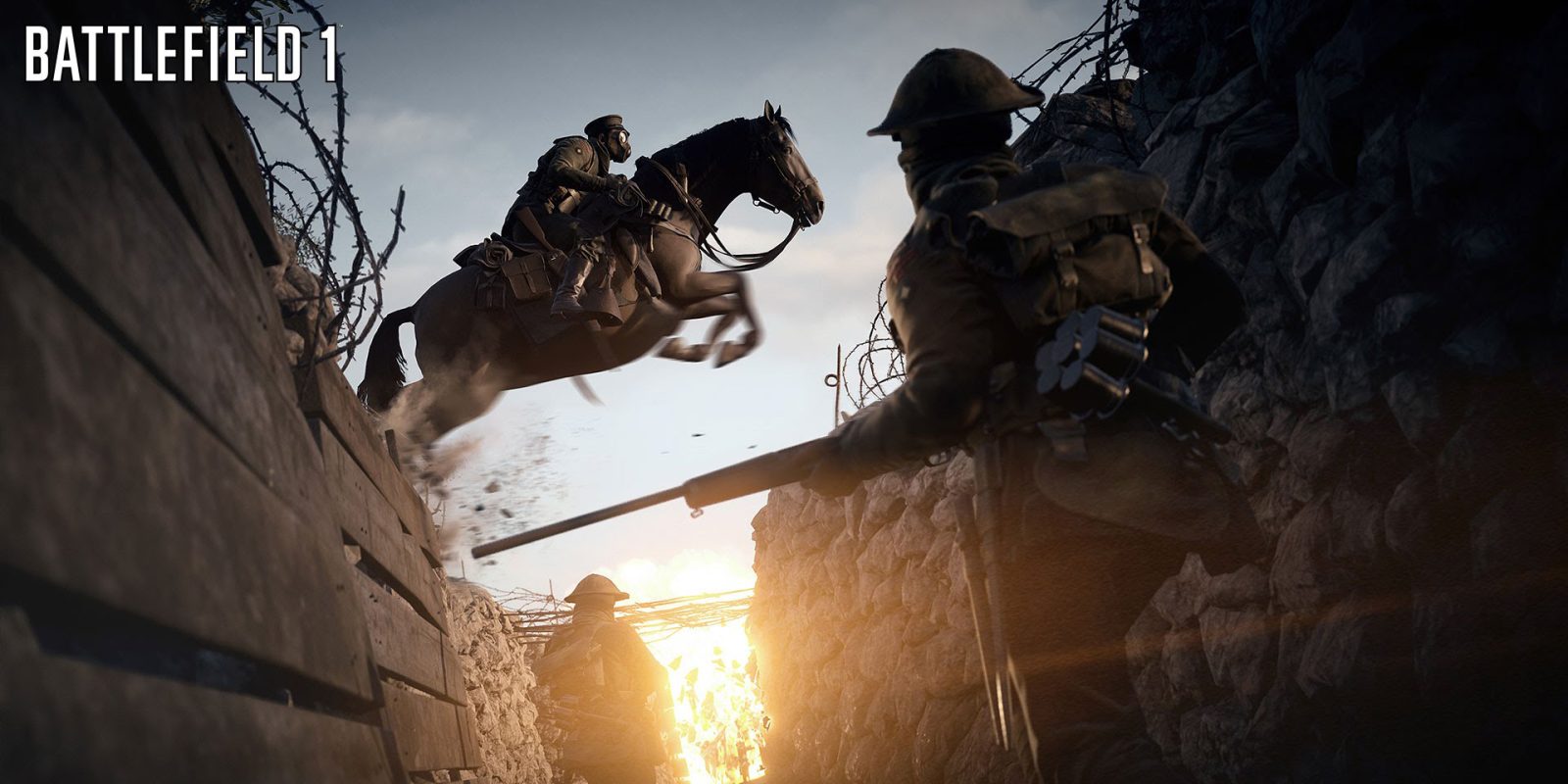 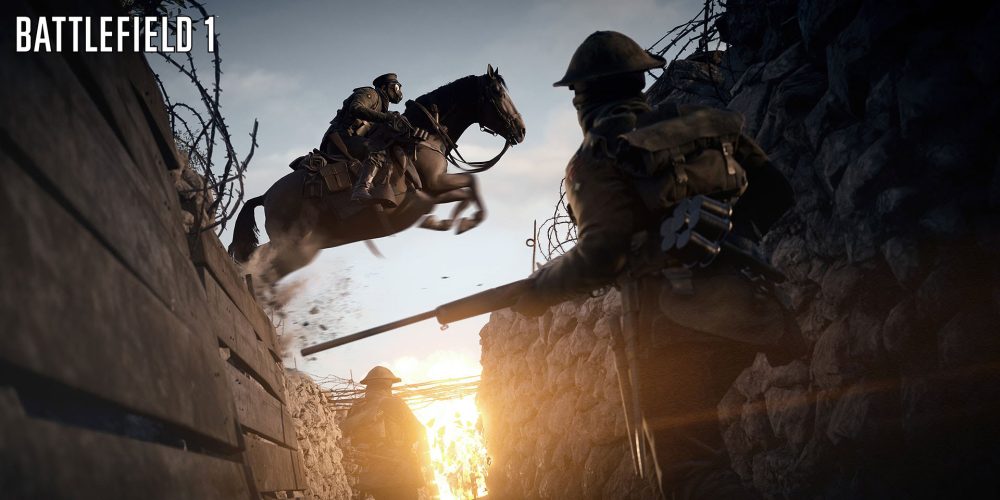 Update (8/31 11:00am): The Battlefield 1 Beta is now open, you can download the game via your platform’s app store. It’s slated to run through September 8th although DICE could potentially extend it. As expected, in-game rewards from the beta period will not carry over to the final release.

Battlefield 1 was first announced back in May to much fanfare with pre-orders kicking off shortly after. Today, we’re getting our first glimpse at the upcoming beta schedule. EA has announced that it will be kicking things off on Xbox One, PlayStation 4 and Origin for PC on August 31st. You’ll want to be sure that you’re signed up by the 21st and have selected your platform preference on the Battlefield Insider Page prior to that date.

The Battlefield 1 Open Beta will include the Sinai Desert map, a scorching hot battlefield located just East of El-Jifar. From infantry skirmishes in the narrow streets of the village of Bir el Mazar to dogfights above the majestic cliffs, you’ll need to make tactical use of the dunes as you engage in explosive battles. When all hope is lost, reinforcements will arrive in the shape of a powerful Behemoth: a deadly Armored Train charging through the desert sands.

Battlefield 1 is now up for pre-order on all platforms with a variety of extras available for purchase. Of course, Prime members can save an additional 20%, much like Gamers Club Unlocked subscribers. It is set to be released on October 21st. Be sure to hit up our daily games and apps roundup for the latest price drops across every platform.