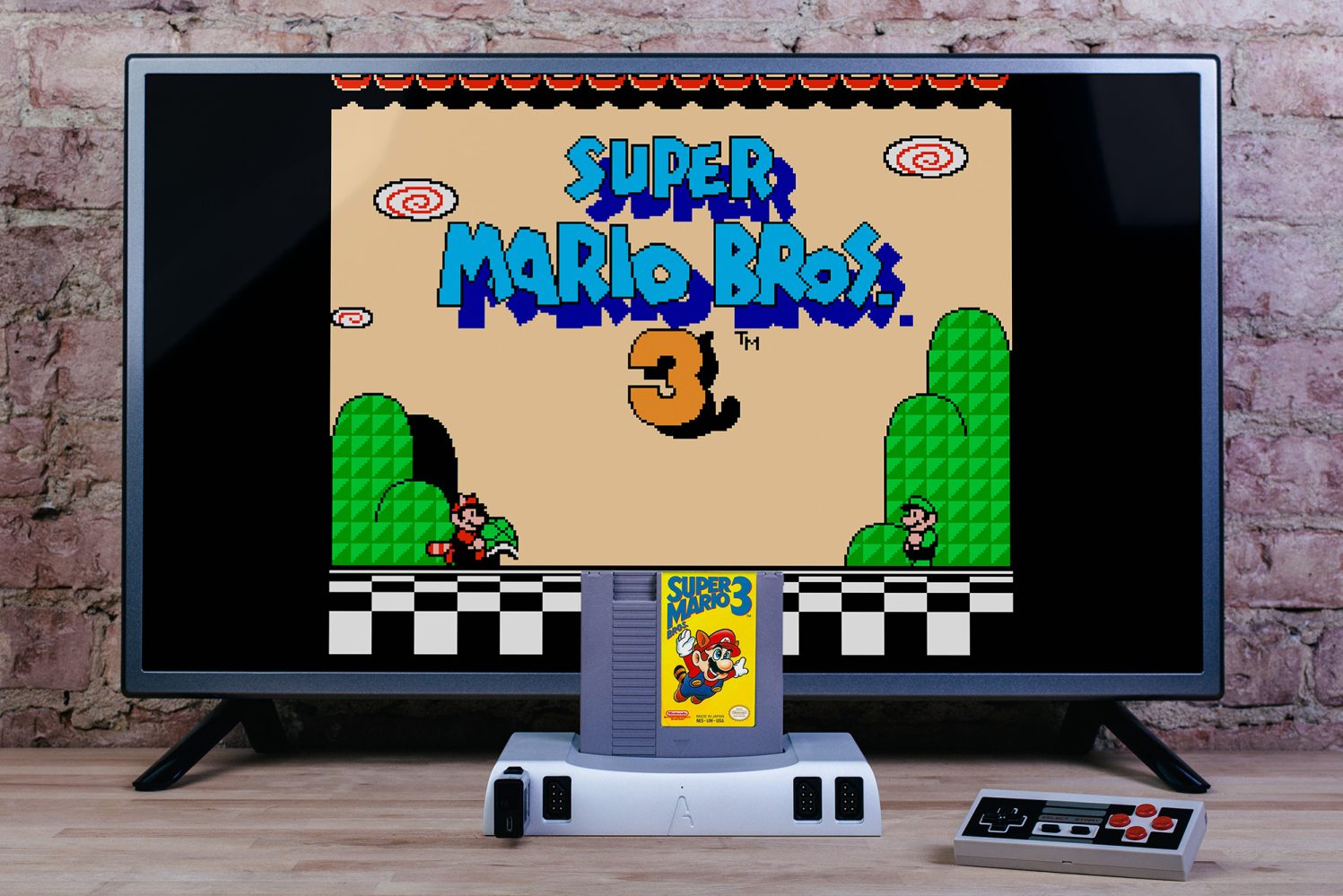 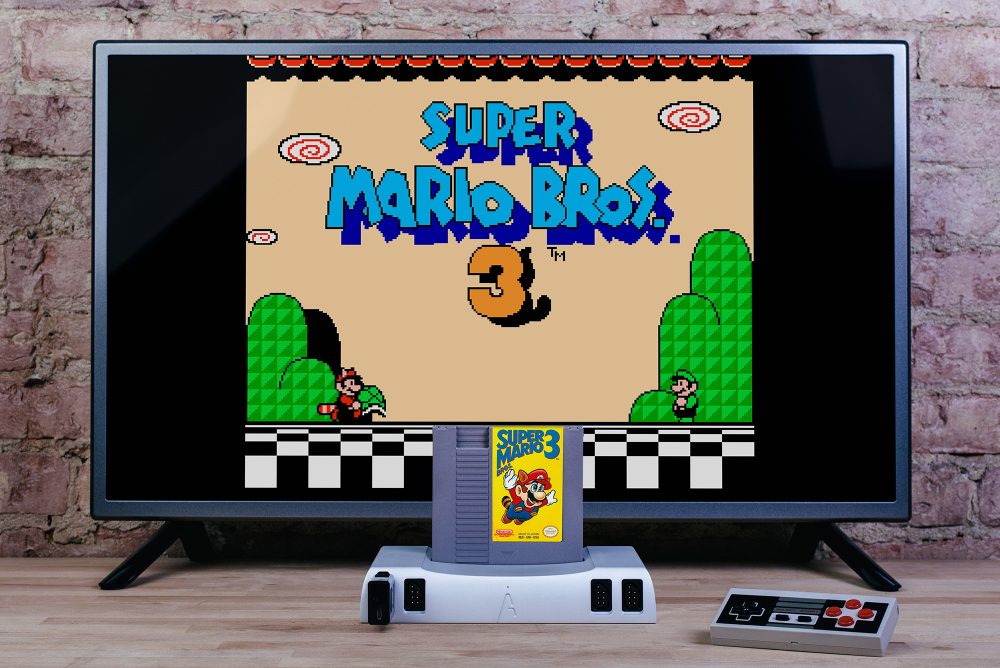 Analogue is perhaps best known for its pricey aluminum NES remake that it released back in early 2015. Today, it’s back with a new version that’s 20% smaller and has a slightly less expensive price tag. The Analogue Nt mini is still made out of a solid-block of aluminum but includes the addition of full 1080p output. With the upcoming NES Classic that was recently announced, retro gamers will have plenty of options over the next few months…

Analogue’s original Nt console had a list price of $499, which always felt expensive. The new mini model comes in at $449 and adds a few intriguing extras. We’re most excited about the inclusion of 8Bitdo’s wireless NES30 controller and receiver (more info here) that is compatible with PlayStation 3/4 and Wii U/Pro controllers. Not only is Analogue bringing classic titles back with its new console, you’ll be able to enjoy a custom experience unlike any other Nintendo release before.

The previous generation model was able to pump out 1080p graphics but it required a separate adapter to do so. NES Classic is also afforded this luxury but it’s restricted in other ways in comparison to the Nt mini. Most notably, Nintendo’s official release will be limited to 30 games without the option for expansion. Analogue will bring support for roughly 2,000 NES, Famicom and Famicom Disk System titles. 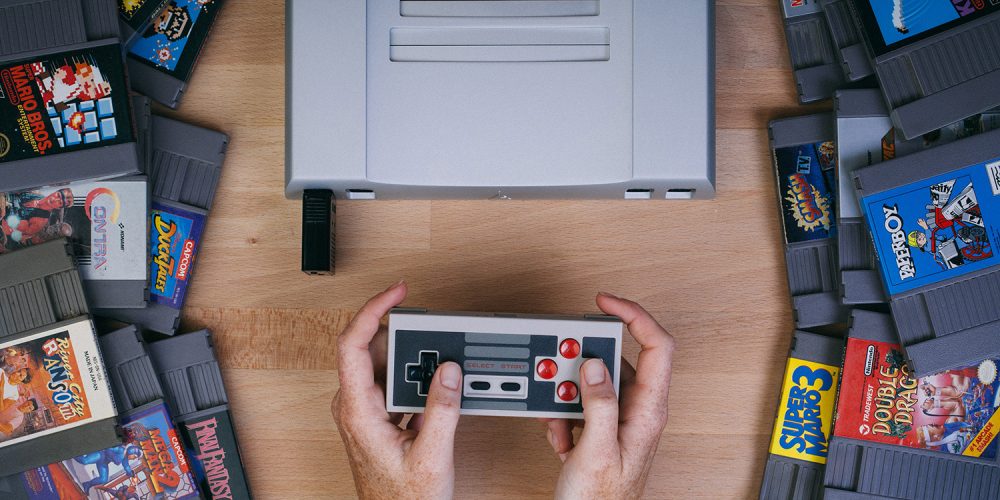 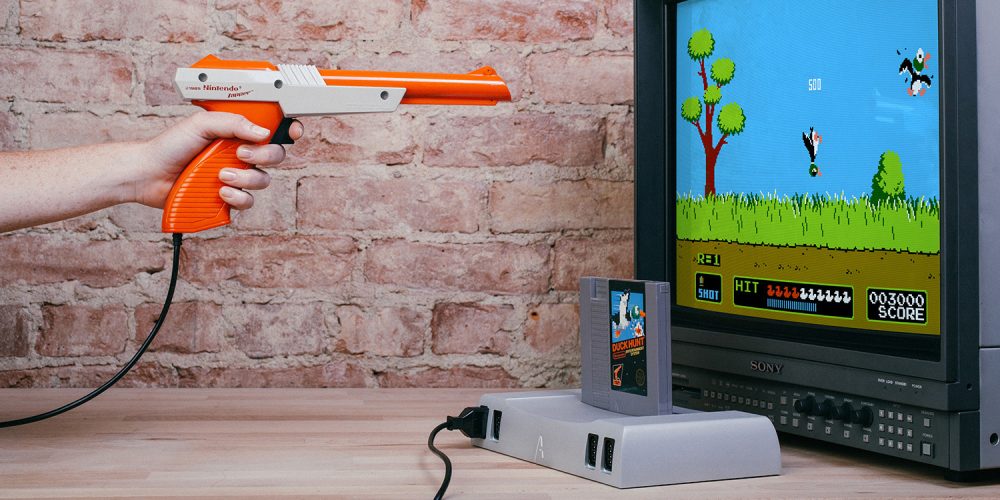 Analogue’s new Nt mini is available for pre-order today at the aforementioned $449 price tag with a special edition all-black version selling for $50 more. It’s slated to ship in January 2017, just missing out on the holiday season. The wide range of compatibility and attractive design is sure to catch the eye of collectors but we’d guess most will opt for Nintendo’s less-costly Classic console. Be sure to check out our guide featuring the best ways to enjoy retro gaming in 2016.