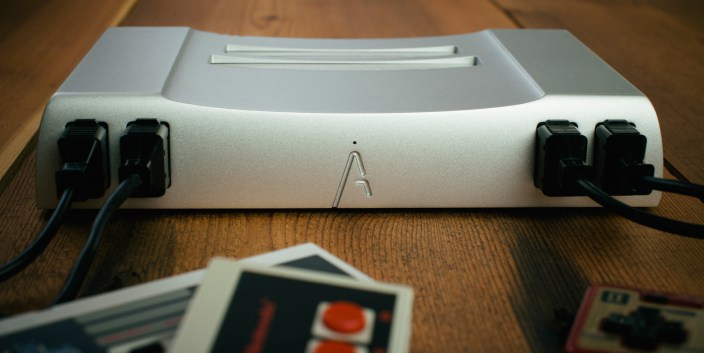 While we have covered a number of NES emulators and other classic Nintendo inspired products, today we are featuring a premium option for the purists out there.

There are a wide selection of emulation options around for older Nintendo titles, but some prefer the real thing, with original cartridges and a console. Designed from a “single, solid block of 6061 aluminum”, the new Analogue Nt certainly isn’t the most affordable way to do that, but it might be one of the most elegant and authentic, outside of buying an original NES…

The system prides itself on being an authentic way to play the classics with the same Ricoh 20A3 and Ricoh 2C02 chips that ran the original console. According to the company, it is the “only NES on the market that is built with original hardware.” To some that may not be a big deal, but Nt takes it a step further with add-on HDMI support allowing for 1080p or 720p upscaling for higher res output to an HDTV and more. Above we are seeing a few new shots of the finely crafted Nt internals. 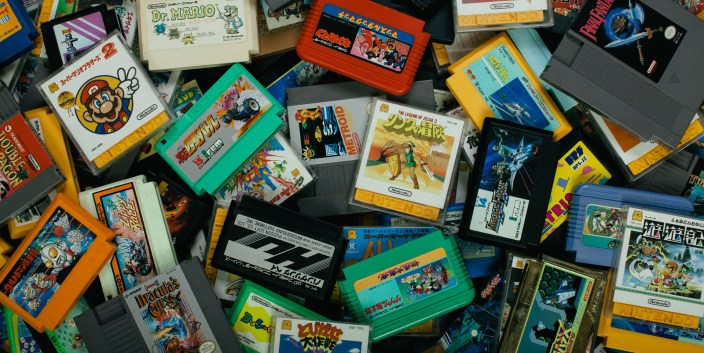 Analogue Nt supports the more than 2000 titles released across both the NES and its Japanese counterpart, Famicom.

Users will find original NES ports and the Famicom expansion port. Meaning the system is compatible with the host of add-on peripherals available for both systems including original controllers, the NES Zapper and the Famicom Disk system. 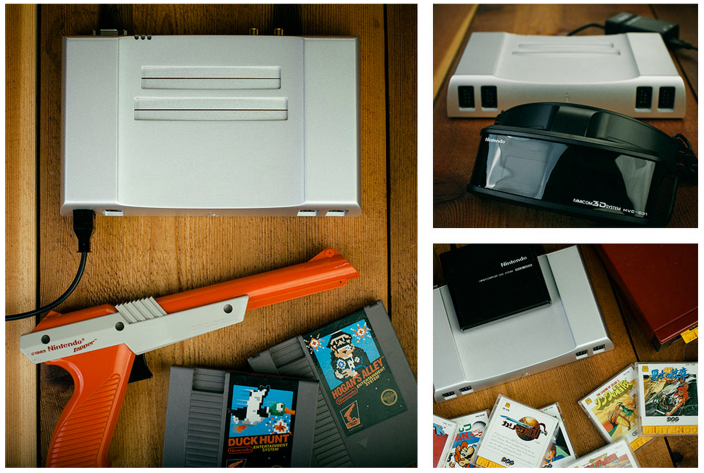 Originally announced back in the fall, Analogue Nt is now available to preorder starting for $499.00. But it will run you even more for the HDMI upscaler adapter (+$79) and there are a number of other add-ons and customization options available as well. For an extra $50, you can go for a custom color instead of the classic white (black, blue, red, pink), and controllers will add an extra $10-$49 to the bill. Shipping begins February 2015. 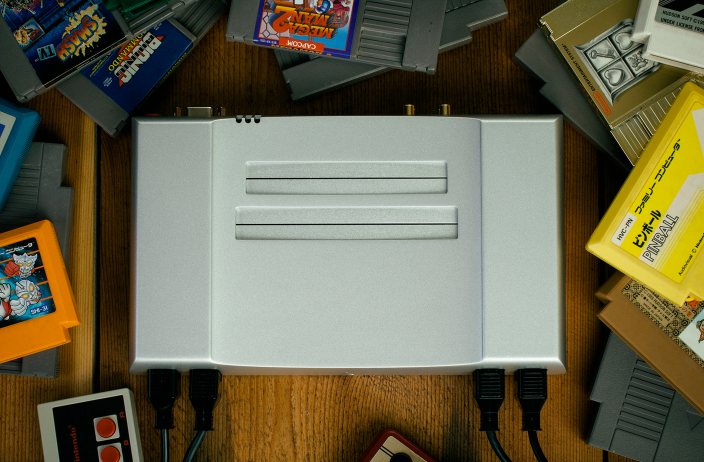