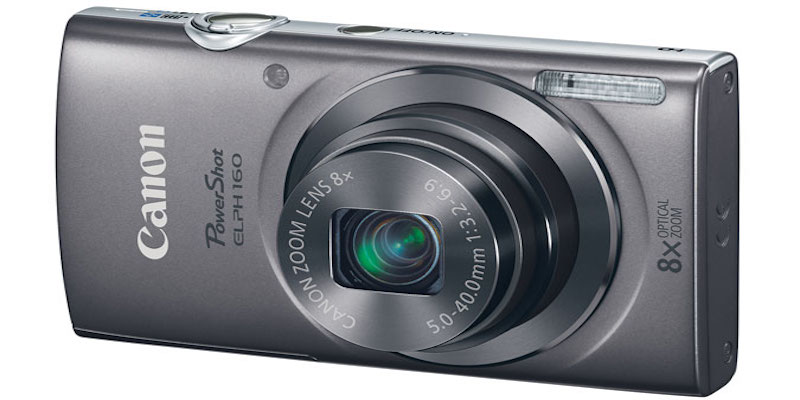 We’re fully aware that most new flagship smartphones take shots almost as good as point and shoots (though nothing really replaces 8x glass). But that said, it is hard to pass up the chance to grab a highly rated Canon Point and shoot refurbbed by Canon for $49.99 shipped. Better yet it has a $50 bundle included which is a soft carrying case and 8GB SD Card. In total, that’s $100 off and the best price we’ve seen.

These are great for kids and parents, if you don’t want your photos to automatically be uploaded to Apple or Google (naughty!) or want a real 8x Glass Zoom with decent flash.

Get this deal
$100 $49.99
You’re reading 9to5Toys — experts digging up all the latest technology and lifestyle deals, day after day. Be sure to check out our homepage for all the latest news, and follow 9to5Toys on Twitter, Facebook, and LinkedIn to stay in the loop. Don’t know where to start? Check out the best Apple deals, our daily podcast, and subscribe to our YouTube channel