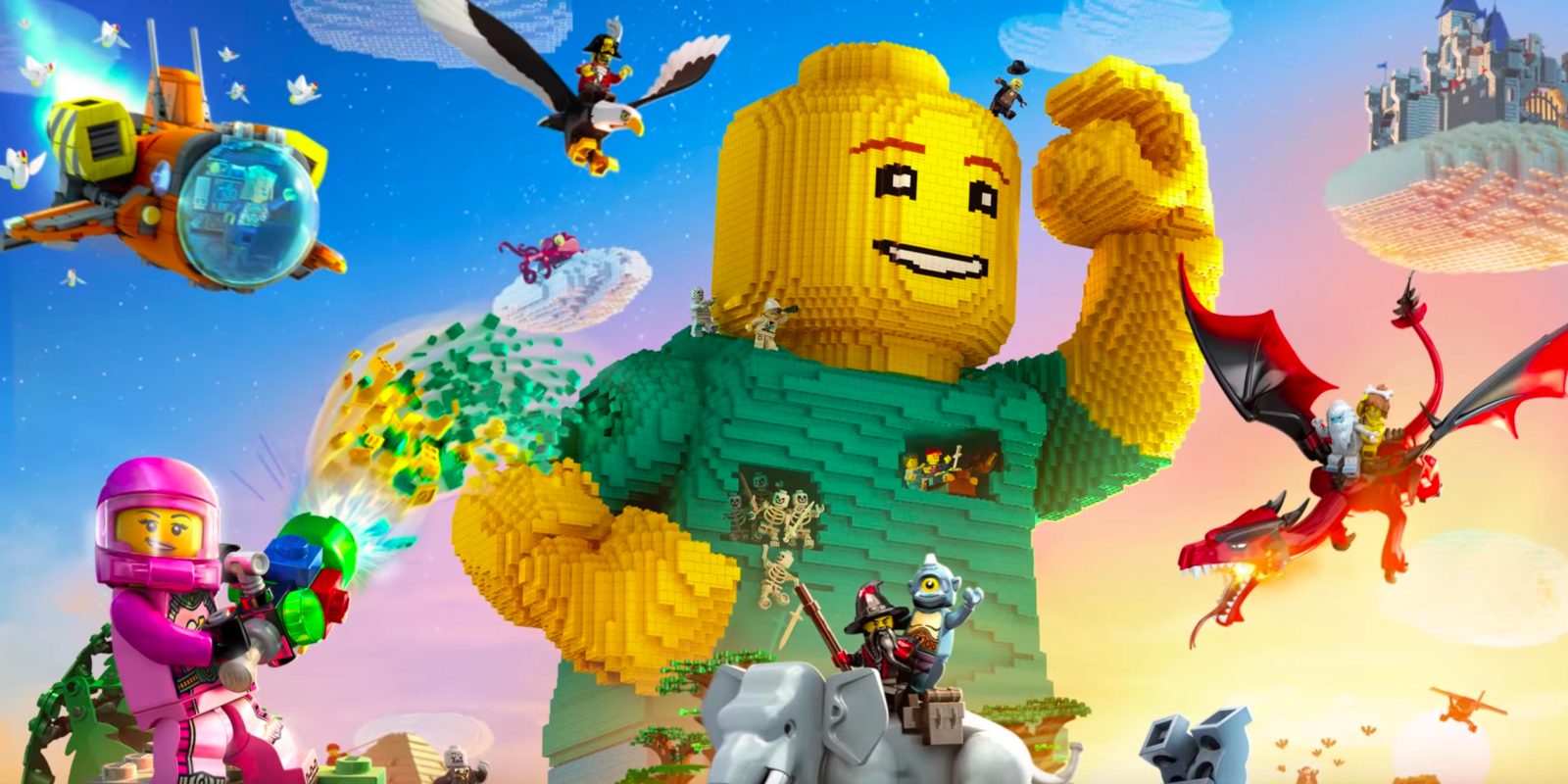 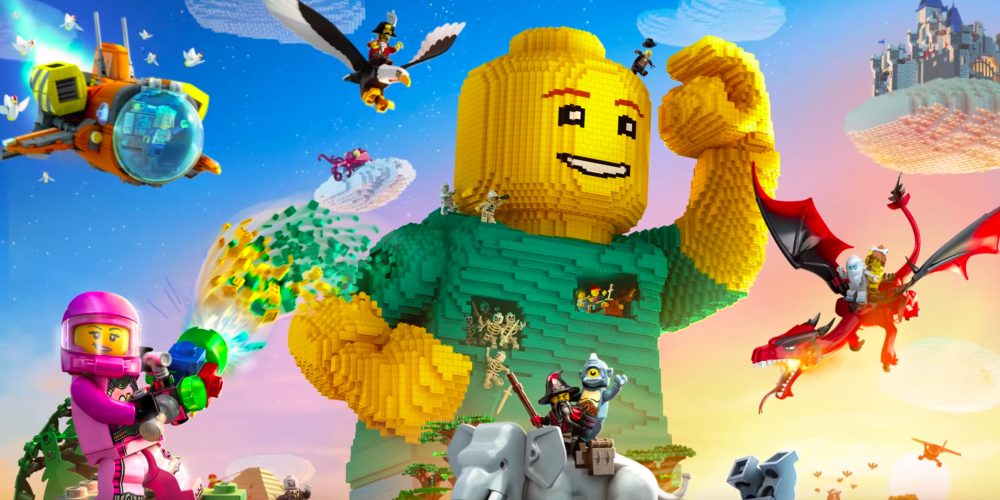 Watch out Minecraft, you’ve got company. Today, we’re getting our first in-depth look at the upcoming Lego Worlds video game for Xbox One, Playstation 4 and Steam. Originally announced over a year ago, this title is sure to be a hit when it releases on February 24th. The trailer dives into the virtual sandbox and gives a glimpse into the powerful tools that will be available during gameplay…

Explore, discover, and create together in LEGO’s biggest galaxy of imaginative worlds made entirely of digital LEGO bricks. Currently on Steam in Early Access. Coming to Playstation 4 and Xbox One in February 2017! In LEGO Worlds you’re the explorer and creator of worlds, so we asked LEGO Worlds players to make creations simply out of this world and share with us as part of our E3 Build Challenge. They say it takes hands to build a house, but in LEGO Worlds it just takes one click! Your creation is only one click away in LEGO Worlds, now available in Early Access on Steam.