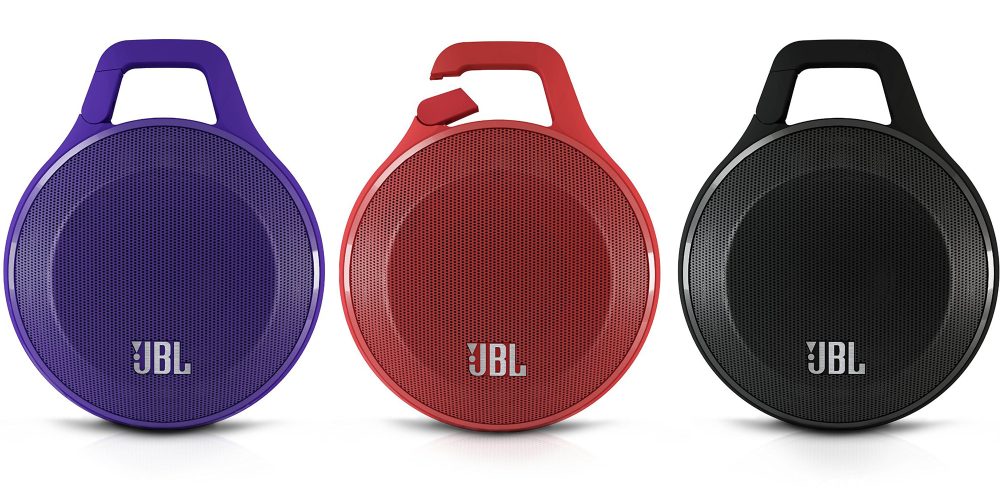 In today’s Daily Deals, we have from Harman Audio the JBL Clip+ Splashproof Portable Bluetooth Speaker in 8 color options (Recertified) for $18.99 shipped. That’s $31 off the original list price and the lowest we’ve seen for it.

This Bluetooth speaker has a built-in carabiner, speakerphone function, and a rechargeable battery that can last for up to 5 hours of playtime. A 1-year JBL warranty applies and it receives 4/5 stars by over 200 Amazon shoppers. 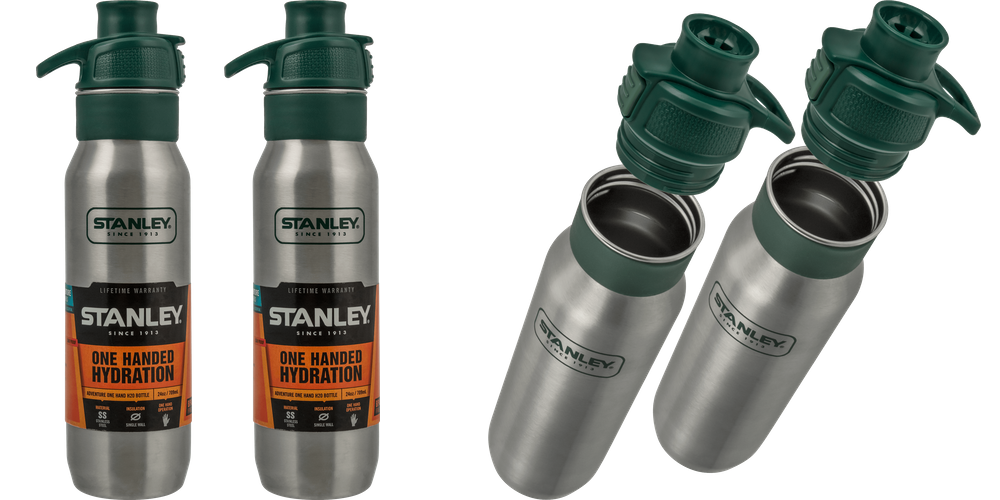 The JBL Clip+ is the ultra-light, ultra-rugged, ultra-portable splashproof speaker with built-in carabiner, JBL quality sound with 5 hours of playtime as well as noise and echo free speakerphone.

Nintendo’s mini NES Classic console only comes w/ 30 games, but this guy has almost 90 on his! [Video]