Reolink Argus is the truly wire-free security camera for $80 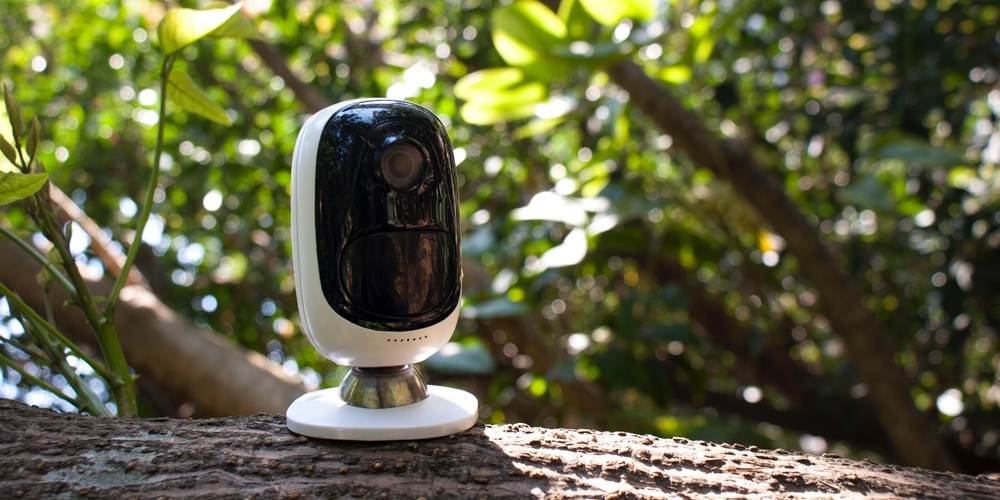 The Reolink Argus is a truly wireless security camera that records in 1080p. It’s 100% wire-free and you can place it just about anywhere. With less than a day left in its Indiegogo campaign, the Reolink’s battery-powered, indoor-outdoor Argus promises to be a multi-functional security camera at the right price.

Reolink Argus is a standalone camera and also an all-in-one security solution with full HD, a smart sensor, and alarms. It’s battery-operated and features Wi-Fi support. Generally, the camera will go into a standby mode and it will wake up immediately via motion detection and live view from a phone. Its smart PIR movement sensor will detect if anything’s wrong and whenever motion detection is triggered, the camera will wake up at once, capture the event and guarantee that you know it immediately. When the PIR sensor detects everything is sound and safe, the camera will go into a standby mode, which uses little battery power.

Perhaps you were wondering why your so-called wireless camera has a power plug. Here’s a simple explanation as of why it’s still called a wireless camera. The “wireless” name refers to its mode of passing the video footage to the receiver, usually over Wi-Fi.

For the most part, Argus can do a lot of the same things as Netgear’s $170 Arlo Pro and Canary’s $189 Flex, but for a lot less money. The Reolink Argus Indiegogo early bird price is just $80 with an expected MSRP of $100 after its crowdfunding period ends.

Reolink’s magnetic base lets you twist it in any direction and mount it at an angle or even hang it downwards from the ceiling. One of the limitations is the Argus is its four CR123A batteries. They aren’t that easy to find and cost more than standard AAs. Netgear uses these batteries in its first-gen Arlo indoor-outdoor cam, but upgraded its second-generation Arlo Pro model to rechargeable battery power. Reolink also doesn’t mention any third-party integrations with the Argus, which could hurt its appeal in the broader smart home market.

The Reolink Argus has reached its target funding goal (and then some!) on Indiegogo. It’s estimated to ship in May 2017. You can still become a supporter, but if you wish to wait for it to hit the market, you can buy one for $100.