ALL-Controller supports your Xbox One, PS4 and iOS/Android devices 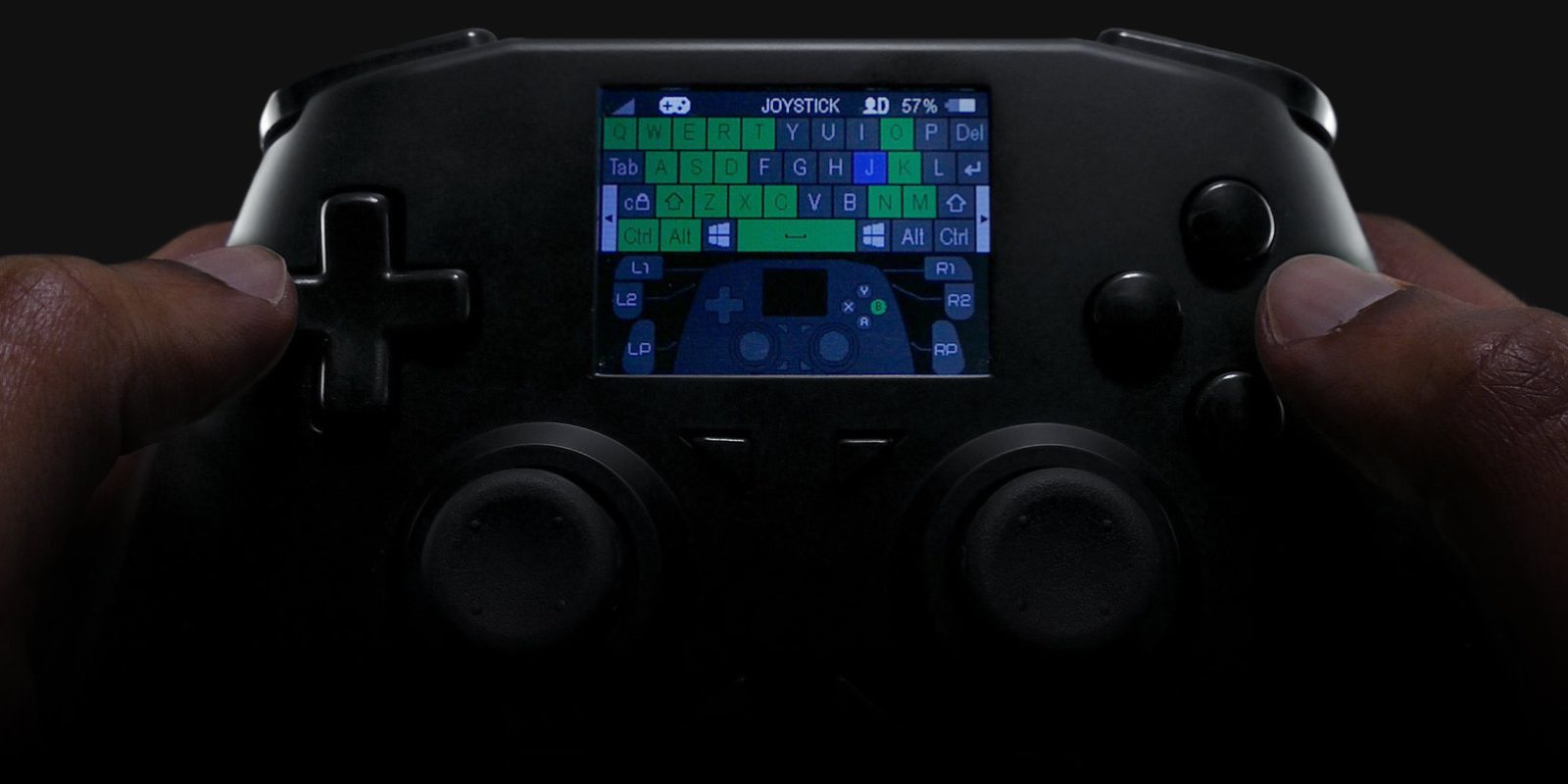 If you’re a gamer, you more than likely have at the very least two different controllers in your house, or on you, if not more. One for the Xbox, one for the PS4, maybe a gamepad you use with your Mac/PC and then your phone itself. There are loads of iOS and Android games that play much better with a physical external controller to add on top of that. Sure there are options out there that makes this a little bit less annoying, and for most hardcore consoles gamers it is the first party options or nothing. Nonetheless, a single universal gamepad that could get the job done is in the works known as the ALL-Controller.

Boasting a built-in 320 x 240 TFT LCD display and Bluetooth 4.1 with a 2.4GHz radio transceiver, and support for just about every platform or console on the market, ALL-Controller looks promising. To be more specific, the developer claims it will work on PS3, PS4, Xbox 360, Xbox One, PC, Mac, Linux, Steam (PC), and even on Apple and Android TV.

Digital Depth isn’t stopping there though, it will also be able to control certain drones and eventually, your Nintendo Switch, Wii and Wii U. The developer also lists “Retro Gaming”, which sounds like emulators and the like, as well as VR platforms. It is apparently, the “only controller that can play Portal [on Steam] for Mac”.

The controller carries 18 drivers to run all of these platforms (with more coming) with full support for wired, wireless and Bluetooth play. All you have to do is navigate through the LCD display to load the desired driver/platform. There are also up to 16 user created profiles that can be stored. You will be able too completely remap the functionality of the buttons on your controller (including PC games) or the sensitivity of the joysticks for each game you play, and then quickly recall them when you step back into the action. 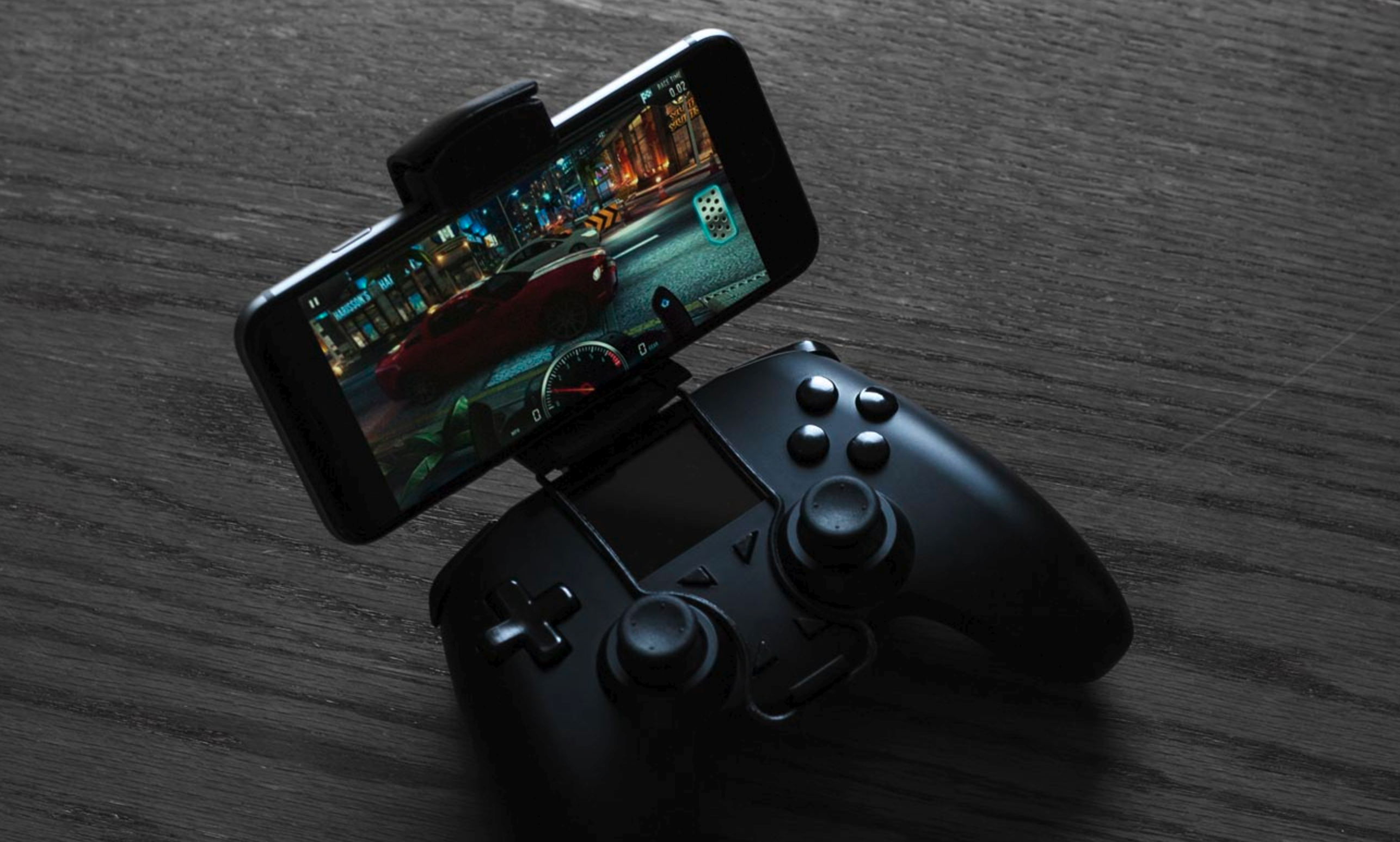 Some important specs here include the 1000mAh battery for up to “40 hours of continuous playing” and a 160-foot wireless range. While there is no mention of MFi status just yet, the project is still in the early stages. Digital Depth has a Kickstarter campaign in the works by the sounds of it that is set to launch any time now, although it doesn’t appear to be live just yet. Either way, it will be interesting to see how the public responds to a universal controller of this nature. Prying the Xbox pad from a lifer isn’t going to be easy, but there could be a market for something like this on the more casual side of things.

Get more details at the official ALl-Controller site. 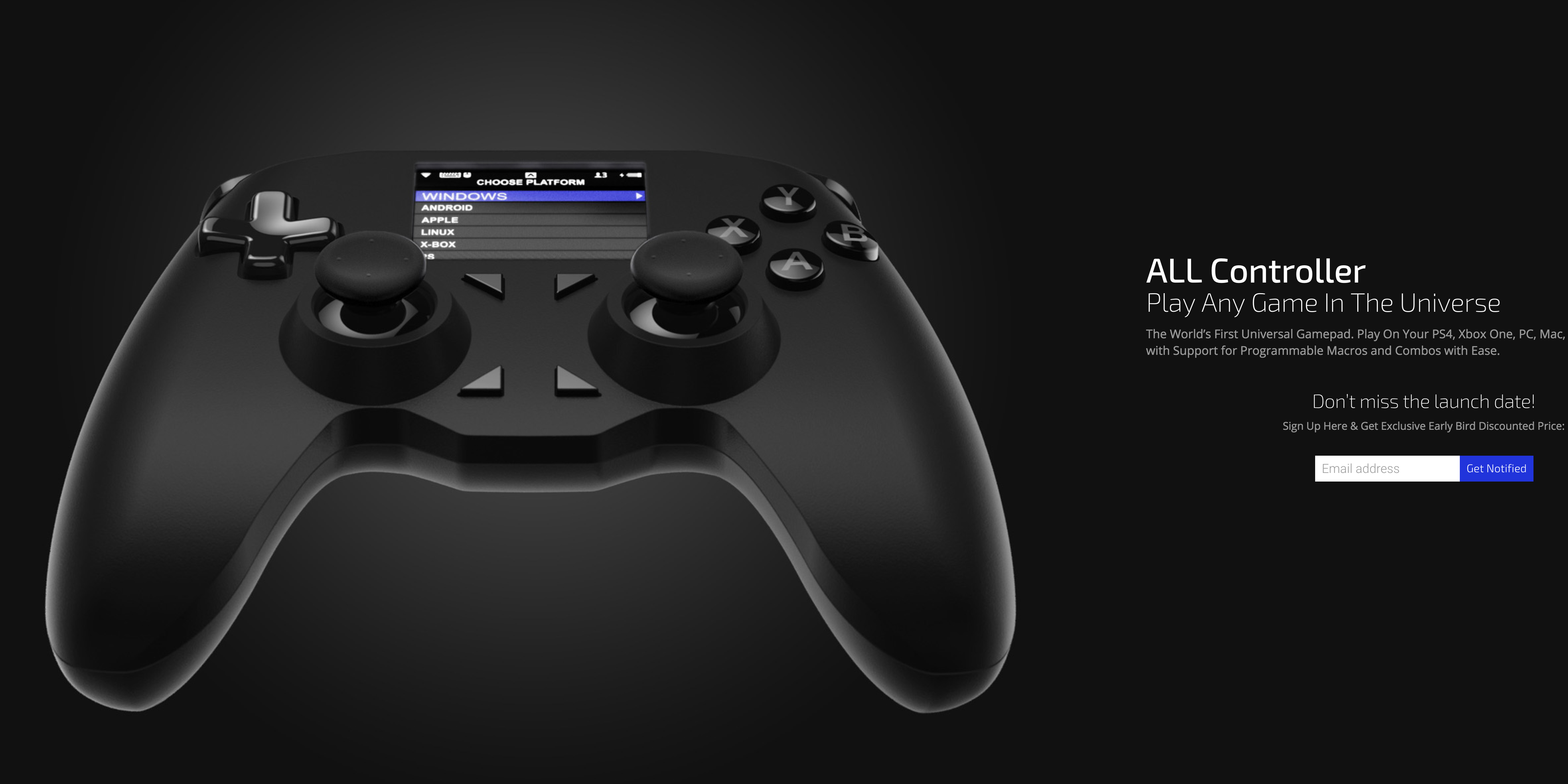