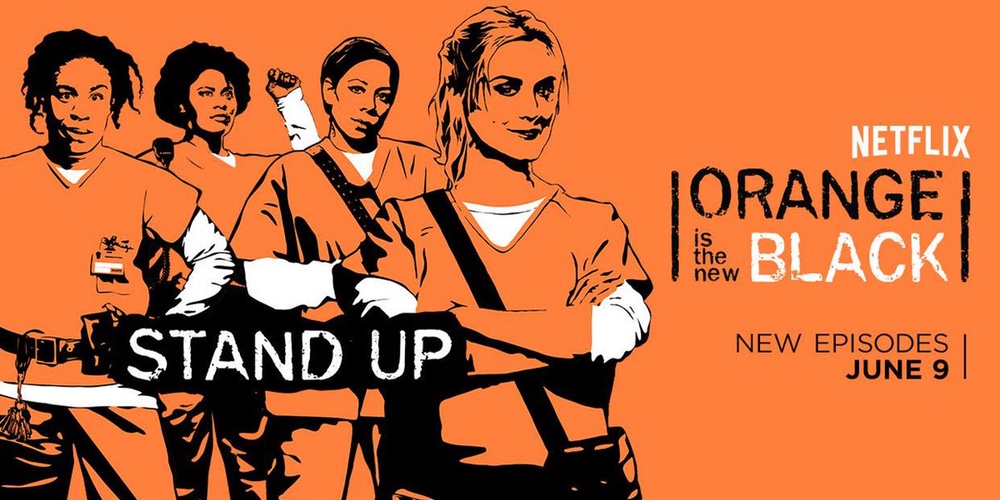 June will most likely be a scorcher for a lot of us. It might even be too hot to go outside some days. That’s the perfect time to binge watch Netflix inside with the AC on! You can see the premieres of two brand new Netflix series, GLOW (June 23) and Gypsy (June 30), as well as the return of favorites like Season 5 of Orange Is the New Black (June 9) and The Ranch (June 16). Full list of what’s to come and video preview below.

Shows coming to the streaming service from other networks include the most recent seasons of The 100 (June 1), Scandal (June 17), Grey’s Anatomy (June 17), Quantico (June 14) and many more.

Chingo Bling: They Can’t Deport Us All

How the Grinch Stole Christmas

Off Camera With Sam Jones: Series 3

Daughters of the Dust

Mr. Gaga: A True Story of Love and Dance

Nobody Speak: Trials of the Free Press – Netflix Original

You Get Me – Netflix Original Film

It’s Only the End of the World