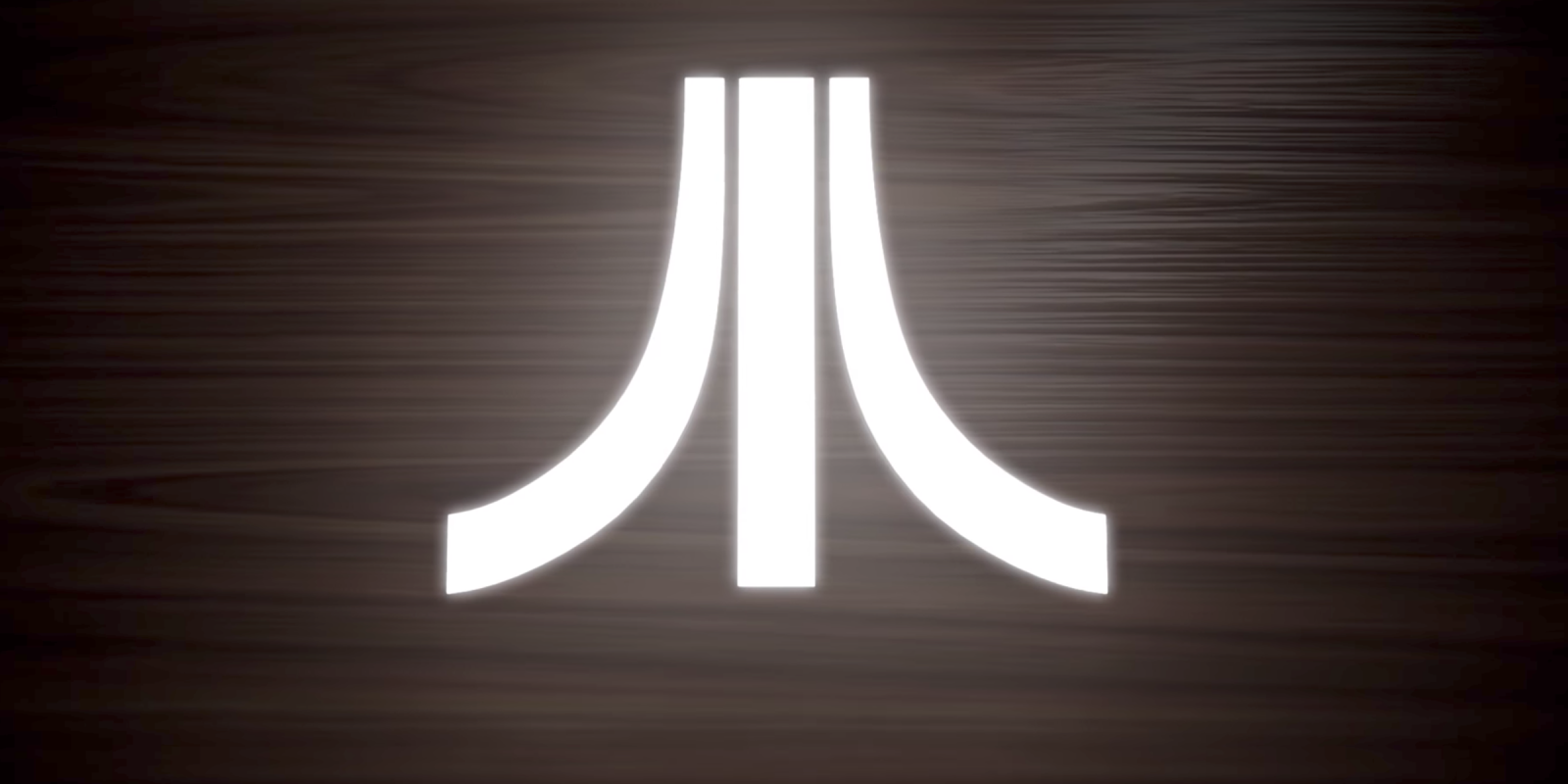 Sony, Microsoft and Nintendo are the big three and it’s almost impossible to imagine a fourth gaming platform vying for the attention of gamers everywhere. And while it’s hard to say what the end goal might be at this point, Atari is now confirmed to be making a brand new gaming console…

A somewhat suspicious looking website surfaced a few days ago with a video teasing a new Atari console. The Ataribox is labelled as a brand new product that has been years in the making. From the extremely brief images in the video, it looks as though it will sport much of the classic stylings Atari consoles have featured in the past with woodgrain-like highlights and plastic grilles.

At the time, the site and even the video to a certain degree looked as though it could all be a wicked E3 week fake. None of the official Atari channels or sites seem to have given it any attention but the company has since officially confirmed the new box as the real thing. However, details are still quite thin as the machine won’t actually be fully revealed just yet, despite the timing.

Outside of licensing deals with its brand and publishing older titles, Atari has been largely quiet both overall and in the gaming space. Reports suggest the console is something it is actually working on with partners, but will be at least partially an in-house project.

Atari CEO Fred Chesnais recently said the console is real and that Atari is back in the hardware business. He wasn’t able to give much details on the console itself outside of the fact that it is based on PC technology.

That sounds exciting, but it is a little hard to imagine how this console might fit in with the big three and the long list of already available retro emulations out there. The possibility that Atari is trying to cash in on some of the hype surrounding Nintendo’s mini console remake is likely and probably the best fit here. While the company doesn’t quite hold the same level of fandom as Nintendo, it certainly did have a core following and a nostalgic stable of titles that could easily support some kind of Atari 2600 Mini Edition style-remake.

E3 2017 is finally wrapping up. Here is everything you need to know on Xbox One X along with all of the biggest new game announcements including Anthem, Super Mario Odyssey, Metroid Prime 4, God of War and more…