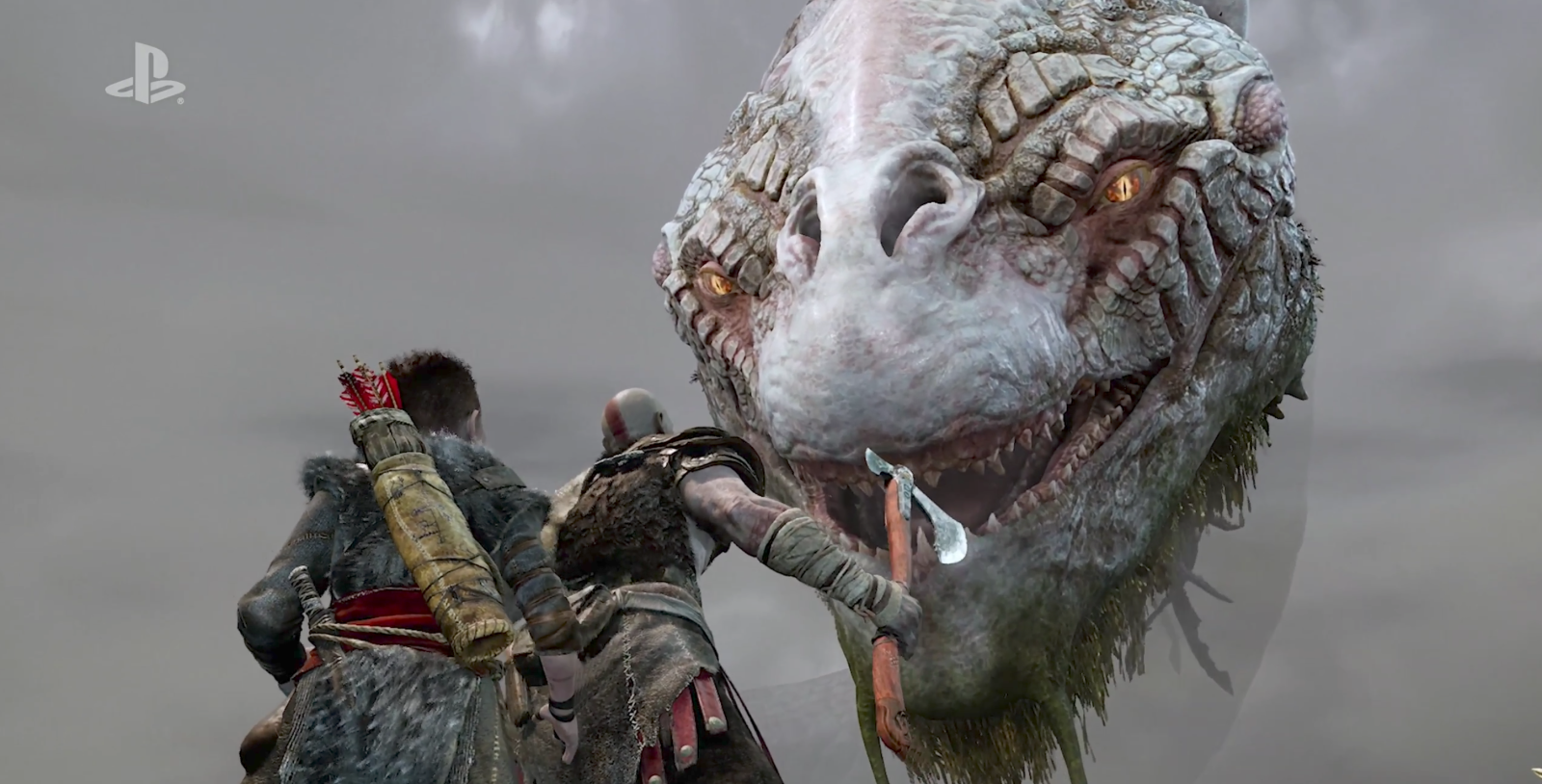 This is it folks, the big Sony E3 2017 showcase event. While Microsoft, EA, Ubisoft and Bethesda have already shown what they have up their sleeves, Sony has had the most impressive E3 showings for the last couple years, and once again, it did not disappoint. Opening with live music just ahead of a new trailer for Uncharted: The Lost Legacy, it was clear Sony wasn’t taking any prisoners this year either.

You want games, you get games. Outside of a brief introduction from Shawn Layden, Sony ran trailer after trailer of gameplay for all (most) of its biggest franchises and much more…

***NOTE: Sony is being quite slow about uploading the proper videos, but we have cued up the relevant parts of the stream below in the mean time.

Uncharted The Lost Legacy got a new cinematic trailer today, although it did feature some nice gameplay clips.

Watch the all-new story trailer for UNCHARTED: The Lost Legacy—a new adventure from acclaimed developer Naughty Dog coming August 22 to the PlayStation 4. In order to find an ancient Indian artifact, Chloe Frazer and Nadine Ross must venture deep into the Western Ghats mountains, discover the lost cities of the Hoysala Empire, and face a ruthless warmonger, Asav.

Horizon Zero Dawn is getting some new DLC this year in the form of The Frozen Wild Lands. As the name suggests, players will be transported to a frozen Tundra of sorts in what appears to be quite a substantial new story-based add-on.

We got a new look at Guerilla’s open-world survival experience, Days Gone, with a brand new (and quite lengthy) gameplay trailer. We get a good look at the driving in a dense stretch of the wilderness along with some hand-to-hand combat and some stealth action.

I certainly did not see this one coming. Monster Hunter World is coming to PlayStation in “early 2018”. I’m not sure we have ever seen a Monster Hunter game look so good.

Shadow of the Colossus

I’m speechless. This is a complete Shadow of the Colossus remake and it looks absolutely incredible. This looks to be much more than just your typical up-res for new platforms. Wow. It is coming in 2018.

And here is the new multiplayer trailer for Call of Duty WWII. It drops on November 9th and you can find more information on the game right here.

The new God of War got a brand new trailer as expected with cheers from the crowd. It showcased more of the relationship between Kratos and his young son, along with more of the game’s amazing enemies and brutal melee combat.

Unfortunately we still have no official release date outside of “Early 2018”.

Next up was Destiny 2. It will be releasing on December 6th along with exclusive content for PS players including skins, gear, weapons a PVP Map and more.

Insomniac’s new take on Spider-Man is shaping up nicely by the looks of it. This is our first really good glimpse at some gameplay for this thing, as it was only briefly teased previously. Spider-Man has all sorts of gadgets and interesting stealth moves. It looks like they have learned a few lessons from the fantastic Arkham series combat as well. There is some serious set-piece moments here, that will hopefully make up for what looks like an abundance quick time event scenes. Can’t wait to get my hands on this one.

We got a look at Elder Scrolls: Skyrim VR once again, adventure game Star Child, new psychological horror game The Inpatient and some really strange Final Fantasy fishing game (no typo there) which will release this year. A tactical shooter called Bravo Team and the very intersting action/adventure game Moss rounded out Sony’s VR showing. Not incredible, but pretty good if you ask me.

We also got a new trailer for Detroit Become Human and Marvel vs. Capcom, which will be dropping on September 19th