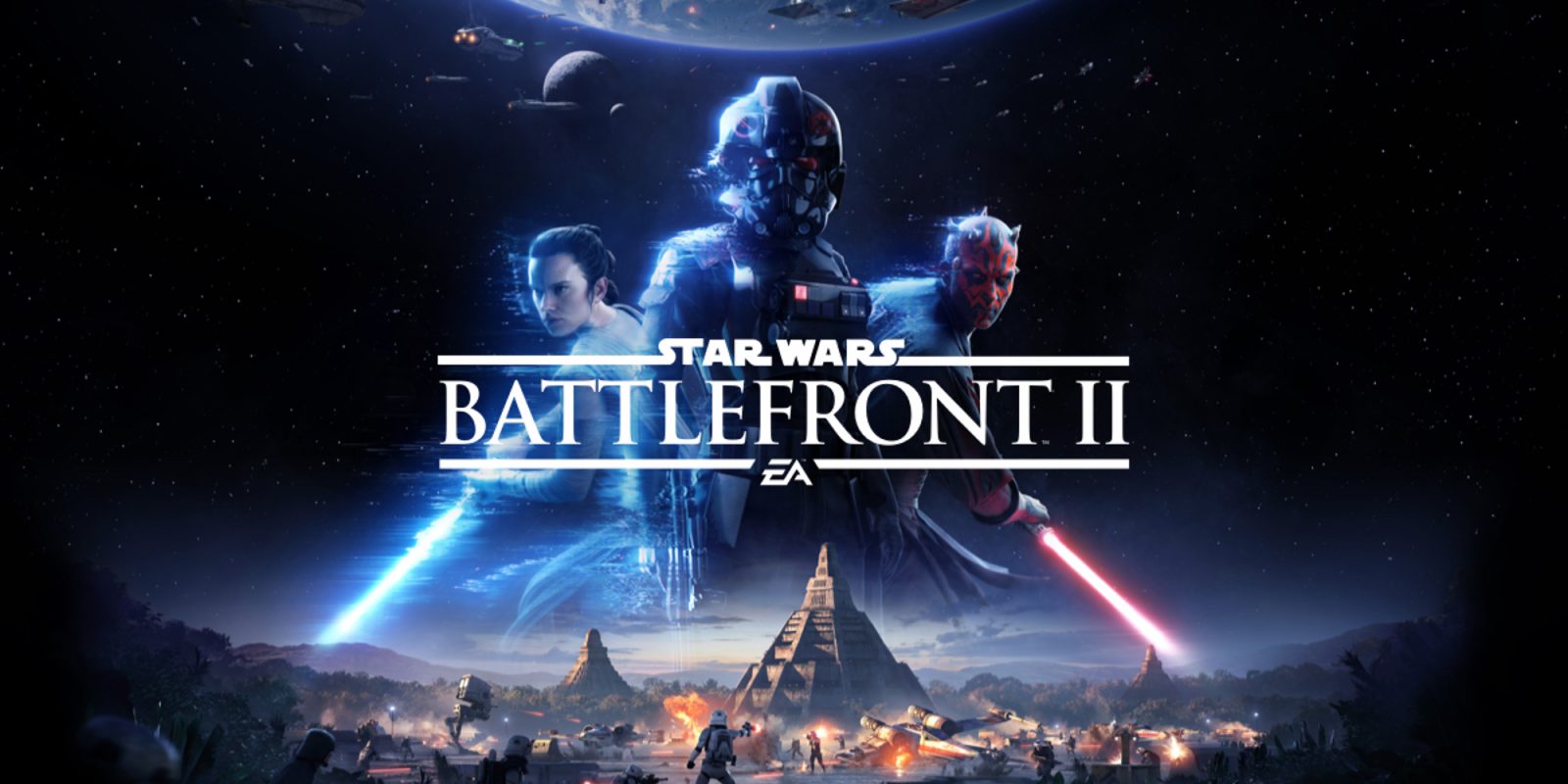 We’ve been covering some pre-E3 news the past week, but today, the eagerly awaited gaming expo has finally begun. EA kicked off this year’s event by getting us up to speed on a few of its upcoming titles.

Showcasing new content from games like Battlefield 1, Star Wars Battlefront II and more, as well as unveiling the latest Madden and NBA Live. Make sure to head below to take a look at the hottest trailers from today’s announcement.

Don’t forget to tune into the rest of our E3 coverage, as we’ll be taking a look all that Microsoft, Nintendo and Sony have to reveal in the following days. And of course, make sure to follow us on Twitter @9to5toys to stay up today with the latest news in gaming, tech and more.

Now, lets take an in-depth look at what EA has revealed today!

This year’s new edition of Madden mixes things up by offering what looks to be a full campaign and is said to be “the most innovative Madden we’ve done in over a decade.” Madden 18 will be hitting stores on August 25 later this year.

Battlefield 1 has taken the world by storm, and this year EA looks to add to its success with a new expansion titled In The Name Of The Tsar, which takes the battle to the eastern front of Europe. Packed with new maps, weapons, vehicles and more, a major revolution is coming to Battlefield 1 later this year in September.

The latest FIFA looks to update a lot of the underlying gameplay in order to make it the most immersive football experience yet. FIFA 18’s campaign follows the career of Alex Hunter and will be coming out later this year on September 29th.

Offering jaw dropping action, Need For Speed Payback straps you into a revenge mission to take down a cartel in EA’s latest action driving fantasy. A new narrative follows three characters across the most diverse open-world map ever featured in the series. You’ll also find tons of new customizations, from tweaking your look, play-style and more. You’ll be able to add the latest Need For Speed to your collection on November 10th.

EA Originals: A Way Out

Centered around an epic prison break, A Way Out is brought to us as a joint effort between EA and the creators of Brothers: A Tale of Two Sons. The game’s co-op experience is said to be unlike anything you’ve ever played, touting an expansive storyline filled with  action and exploration. Sadly, we’ll have to wait until early 2018 to get our hands on it.

Bioware showcased its latest upcoming game titled Anthem. While just a sneak peak, it offers a first look at the new futuristic action shooter. You’ll have to checkout tomorrow’s Microsoft’s E3 event for a closer look.

Enhancing ‘virtually every aspect of last years edition’, NBA Live 18 introduces a new way to play and enjoy basketball. The One features a combination of street and league play, letting you take to the court on both the east and west coast. While there isn’t currently a release date, a free demo will be out in August to let you test your skills on the court.

The highly-anticipated sequel to 2014’s hit Star Wars game is finally here. So what’s in store for fans later this year? An offline story mode? Check. Content from all 3 Star Wars eras? Check. Free DLC? You bet. Packed with 3-times the content as the first Battlefront, its features tons of new heroes, maps, vehicles, weapons and so much more.  You’ll be able to take on the galaxy later this year on November 17.

One of the biggest complaints from the predecessor was the lack of an offline campaign. For those hoping Battlefront II wouldn’t fall victim to the same lack of content, looks like your prayers have been answered. Taking place in the gap between Return of the Jedi and The Force Awakens,  Battlefront II tells an authentic, untold story that lets you play as some of your favorite characters, as well as some new ones.

As the rest of E3 rolls on, we’ll be sure to keep you updated with the latest news. In the meantime checkout our daily games roundup for deals on your favorites games and consoles.