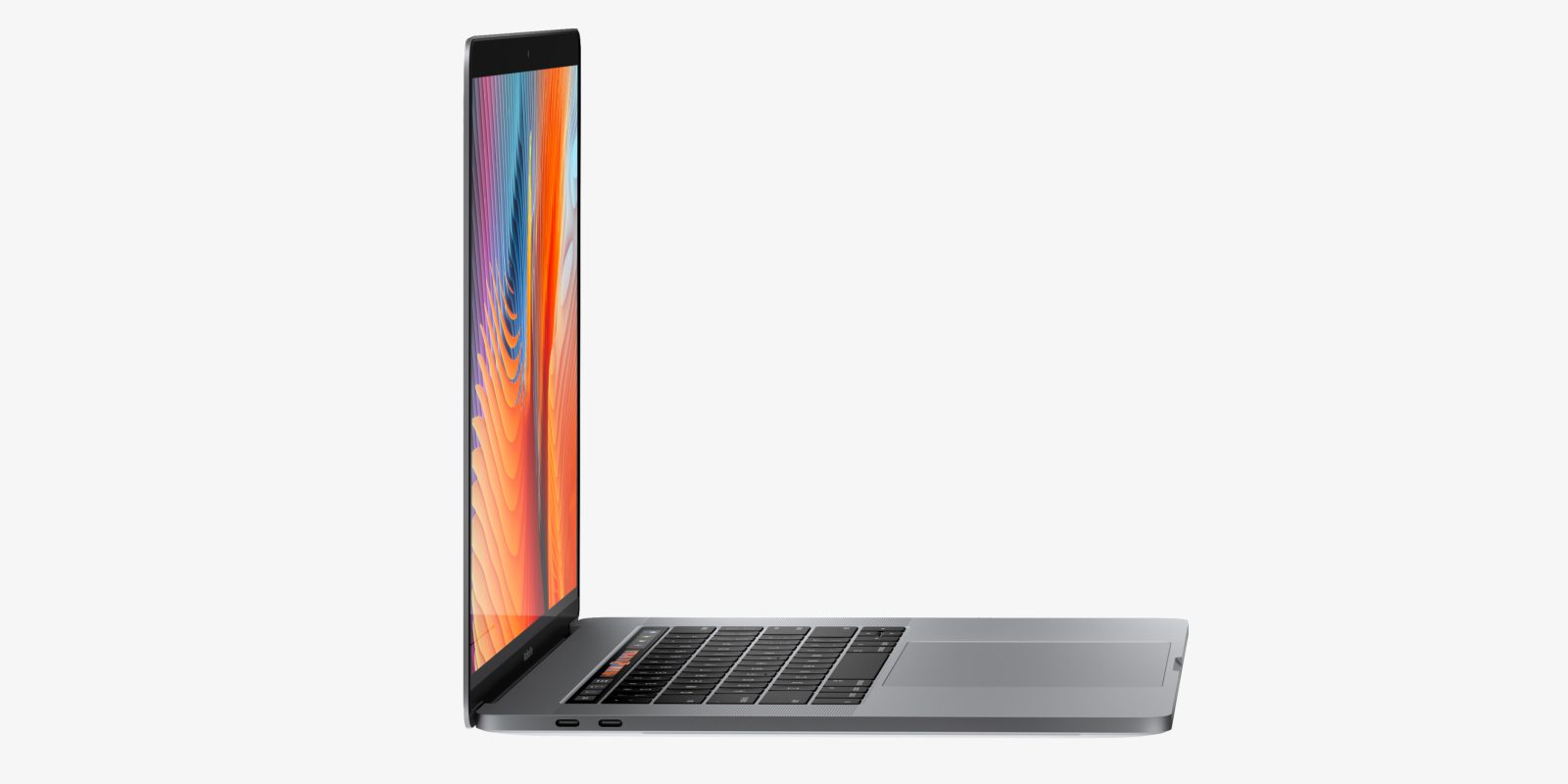 B&H is now discounting Apple’s 2017 15-inch MacBook Pro by as much as $300 off. Prices start at $2,199 for the entry-level model with various upgrades and configurations from there. Free shipping is available on all orders at B&H. Tax is only charged at the time of purchase for New York and New Jersey shoppers.

The Touch Bar places controls right at your fingertips and adapts to different apps to provide useful functions without having to navigate complex menus or memorize keyboard shortcuts. Replacing the function keys in the top row of the keyboard, the Touch Bar features a Retina-quality display and supports multi-touch input.