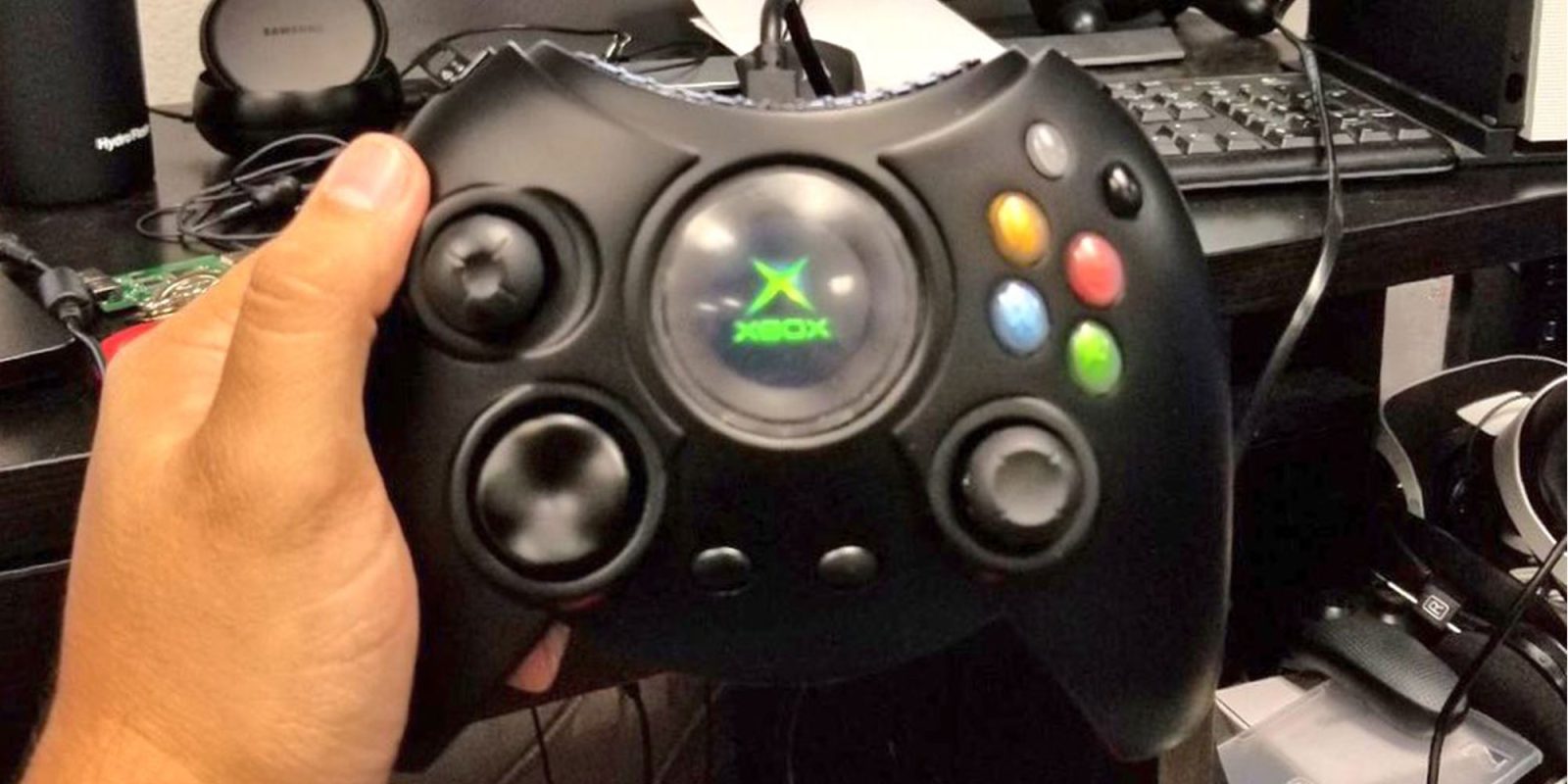 If you’ve been a gamer for any time at all you remember that original and massive controller for Xbox nicknamed “The Duke“. Yeah, that’s right, that monstrosity of a controller that shipped with the original Xbox back in 2001. Well, Seamus Blackley, one of the original designers of the Xbox, wants to bring it back with a few next-generation twists, and I honestly am super excited to get my hands on it.

When the Xbox first came out back in 2001, the controller it shipped with was massive. It was unwieldy, green, and just honestly way oversized. It was so large that Microsoft released the Xbox Controller S, a revamped and quite smaller version of the original controller, just a year after launching the Xbox. However big and cumbersome “The Duke” as it was affectionately called by original Xbox adopters, it’s now making a return. Just recently approved by Microsoft to go to tooling, Seamus has been posting all over Twitter about his latest project. Though it was originally debuted at E3, we are just now seeing what the final product will look like pictured below.

#NewDuke has gone to tooling and is approved by @Xbox THIS IS HAPPENING! pic.twitter.com/zSVA4TFh08

Seamus has partnered with Hyperkin, a well-known accessory manufacturer, on this endeavor to bring back memories from ages past. One of the new features that the “New Duke” brings to the table is an OLED screen in the center. Full details of what the OLED screen can and will be used for are still unknown, but since this is for both Xbox One and Windows 10, the sky is truly the limit here.

It looks like the New Duke will be bringing back buttons that no Xbox player ever thought they would have to use again, the dreaded white and black buttons that were replaced by LB and RB on the Xbox 360. This reincarnation really looks like an identical replica of the original controller that came out some 17 years ago and should bring nostalgia back to all gamers who use it.

Many improvements but the same old feel.

Seamus went on to say that there are many improvements to the controller, one rumored one being that it has a breakaway cord should you trip over it like the original controller had. There is no word on exact pricing and availability for this New Duke quite yet, but now that it’s moved onto production and has the official Microsoft stamp of approval, we should hopefully be able to pick them up in time for the holidays.