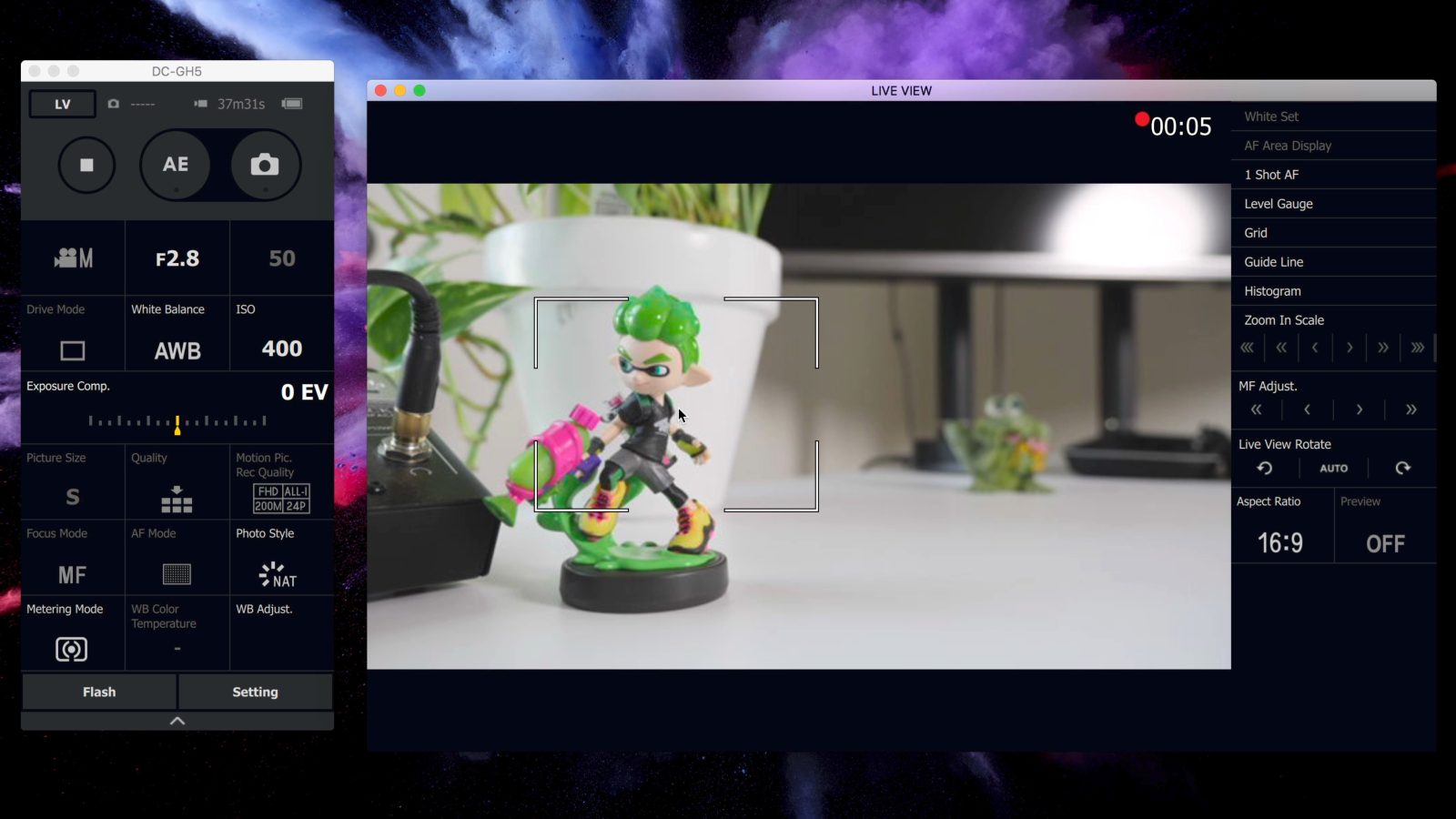 Panasonic recently released its highly-anticipated firmware update for the Lumix GH5 mirrorless camera. This update brings many new features and fixes to the table, and can now be downloaded and installed on the GH5.

We’ve gone hands-on with the GH5 several times before, as it is one of the best values right now in mirrorless cameras as far as features are concerned. There are also excellent native lens options, like the 12-35mm f/2.8, which is a flexible constant aperture zoom lens. In this post, we’ll take a look at some of my favorite new features made possible by the 2.0 firmware update.

More details about the firmware version 2.0 can be found here, but here is a brief rundown on a few of the major features:

The GH5 will never be as good at auto-focusing as cameras from Sony and Canon, but any improvement is a good thing. With firmware 2.0, Panasonic focused on improving performance for low contrast subjects, and focus tracking in video. Users can also make it so that the customized AF area is always displayed during live view, along with other enhancements.

Another one of the biggest new features in the firmware update is that you can now shoot 4:2:2 10-bit ALL-Intra video with 400 Mbps bitrate in 4K. Panasonic notes that you will need a high speed SD Card in order to utilize All-Intra video recording in 4K.

Perhaps my favorite new feature is the introduction of the ability to use Panasonic’s Lumix Tether app. With Lumix Tether, users can now control the GH5 and monitor the image on a Mac or PC via USB. You can even directly transfer video to the host computer via the camera’s USB 3.0 connection. This is a great feature for those who operate in a controlled shooting environment with minimal variables between shoots.

The Lumix Tether app can be downloaded directly from Panasonic and utilized post firmware 2.0 upgrade. We did a brief walkthrough of the GH5 + Lumix Tether, which you can watch below.

There are quite a few other changes included with firmware version 2.0 as well. Head over to Panasonic website in order to download.