Save $5 off The Last Jedi tickets by heading over to Fandango, more 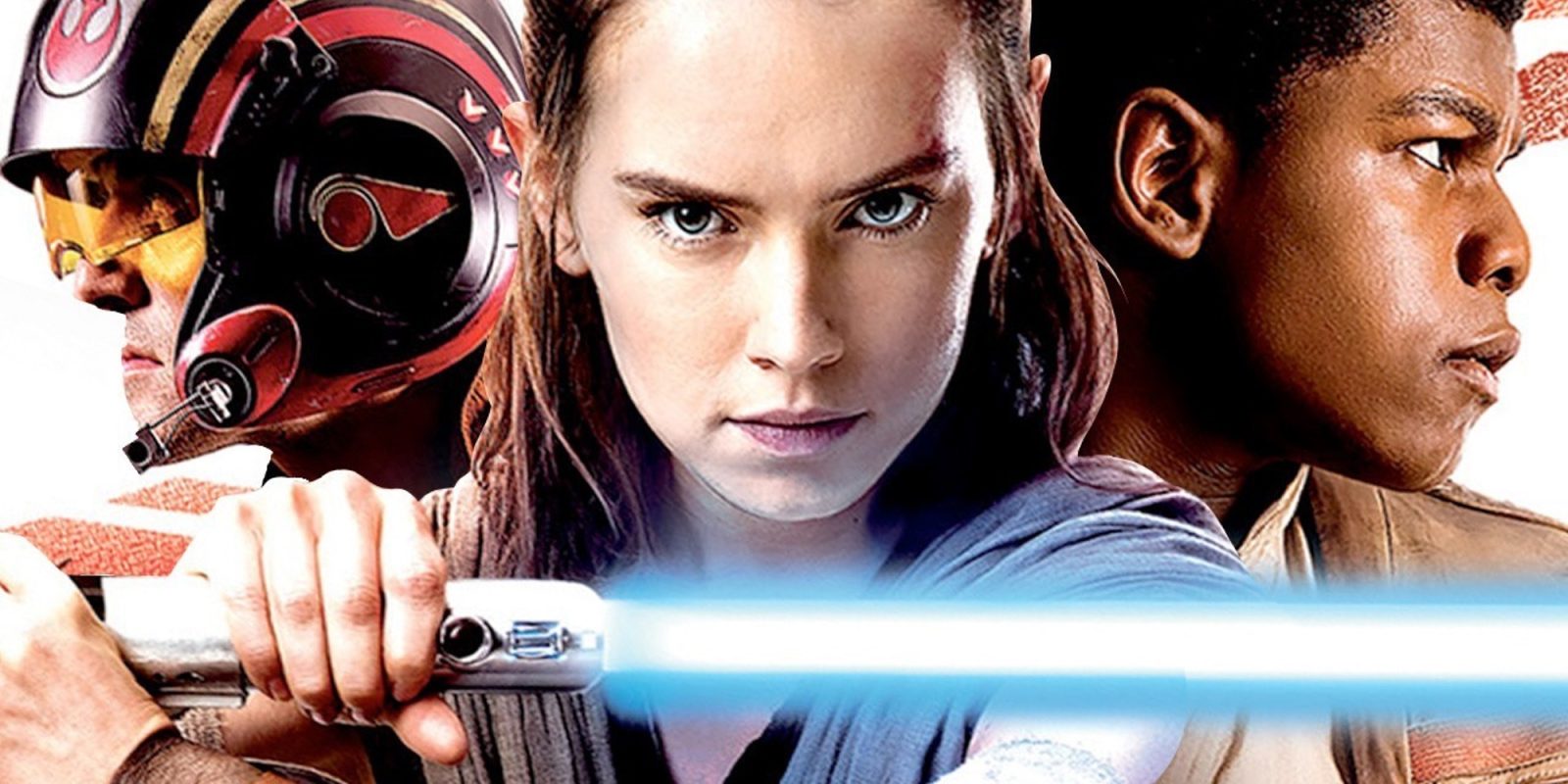 Fandango is offering $5 off all movie ticket orders when you checkout with code GOOGLEPAYCHEER and pay with Google Pay using the Fandango app for iOS or Android. That’s tied with our previous mention as the highest dollar-off coupon that doesn’t require up front spending that we’ve seen from Fandango. The Last Jedi opens December 15th and is rated PG-13.

Having taken her first steps into the Jedi world, Rey joins Luke Skywalker on an adventure with Leia, Finn and Poe that unlocks mysteries of the Force and secrets of the past.

The film was announced after Disney’s acquisition of Lucasfilm in October 2012. It is produced by Ram Bergman and Lucasfilm president Kathleen Kennedy. John Williams, composer for the previous seven films, returns to compose the score. Scenes that required shooting at Skellig Michael in Ireland were filmed during pre-production in September 2015, with principal photography beginning at Pinewood Studios in England in February 2016 and ending in July 2016. Post-production wrapped up in September 2017.[6] The Last Jedi is scheduled to have its world premiere in Los Angeles on December 9, 2017, and be released in the United States on December 15, 2017.

Gear up for The Last Jedi premiere with BOGO 40% off Star Wars figures and more https://t.co/Qx9j1dbLZe pic.twitter.com/ktapPjl7dg