Hasselblad launches an insane camera that captures up to 2.4GB 400MP images 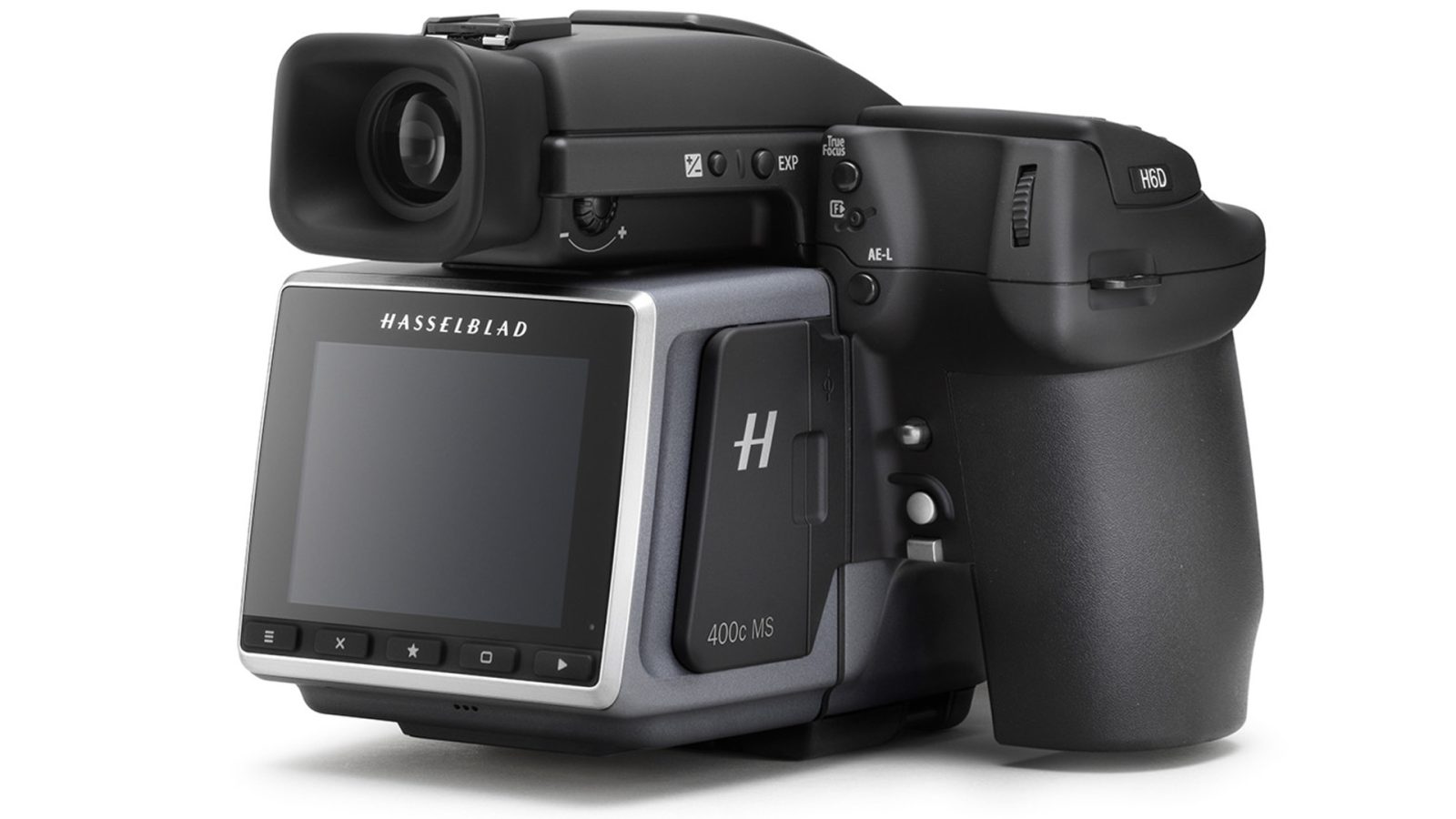 Hasselblad cameras are beautiful. There’s no other camera a photographer could dream of having other than a Hasselblad, but they come at a cost. The high-end camera company’s cheapest camera is over $11,000. Because of this, Hasselblad cameras are reserved for the high-end only, but that doesn’t stop us from dreaming about the new releases this insane camera company comes up with.

Recently announced is the H6D-400c Multi-shot from Hasselblad. I know, the name rolls off the tongue, right? Well, it doesn’t have to when you hear the specs. Boasting a 100MP sensor capable of taking images in excess of 2GB each at a massive resolution of 400MP through specialized technology. When I read that, I knew it was time to look deeper into Hasselblad’s latest camera.

The high-end camera company’s catchphrase for the H6D-400c Multi-shot is “The highest resolution and most color accurate medium format images available.” Thanks to its insane 100MP sensor and multi-shot capabilities, this camera is poised to take some of the best photographs ever taken. With real 16-bit RGB color data in every pixel, the colors inside of the photos taken with the H6D-400c are going to be out of this world.

With a USB-C port, the H6D-400c can do high-speed data transfers, 30FPS live view and even tethered shooting. This means that Hasselblad’s latest camera is poised to be a great camera for any occasion, whether purchased or rented.

The 100MP CMOS sensor measures an astounding 53.4x40mm, compared to something like Canon’s 5D Mark IV which measures around 36x24mm. The sensor not only is powerful due to its size, but also the technology behind it. It also has 15 stops of dynamic range built into the camera, so you should never have an issue with blowing out the highlights or shadows when taking a picture.

Hasselblad’s latest camera features a 3-inch touchscreen on its rear for all of its controls. The display features a resolution of 920K dots and is built to give an accurate image representation when reviewing photos. With the ability to capture 4K RAW video, this camera is also great for cinematographers, too.

Coming with built-in Wi-Fi, HDMI, and full audio input and output, this camera is an amazing option no matter what you’re shooting. The True Focus II system means that your focus will be razor sharp and perfectly accurate.

This camera also accepts both CFast 2.0 cards and regular SD cards, so you’ll be able to use both new and old storage technology to capture insanely beautiful images.

Where this camera really shines is with its multi-shot technology. Hasselblad has this to say about it:

Multi-Shot technology involves moving the sensor very accurately by 1 or 1⁄2 a pixel at a time with a precision piezo actuator, enabling the camera to capture more colour information and data than in a single-shot capture. The captured images are then merged in Phocus, Hasselblad’s dedicated desktop software solution, to produce a single finished file with staggering amounts of detail and color information. Multi-Shot capture does require tethering to a host computer, static subject, and controlled studio environment.

This camera is slated to launch in March at €47,999 shipped, or around $58,873.65 USD. Though this is quite expensive for a camera, you really do get what you’re paying for here. If you just need the H6D-400c for a few days, however, Hasselblad has a rental program set up starting at around $500/day and going down to as low as around $250/day, depending on how long you need it.