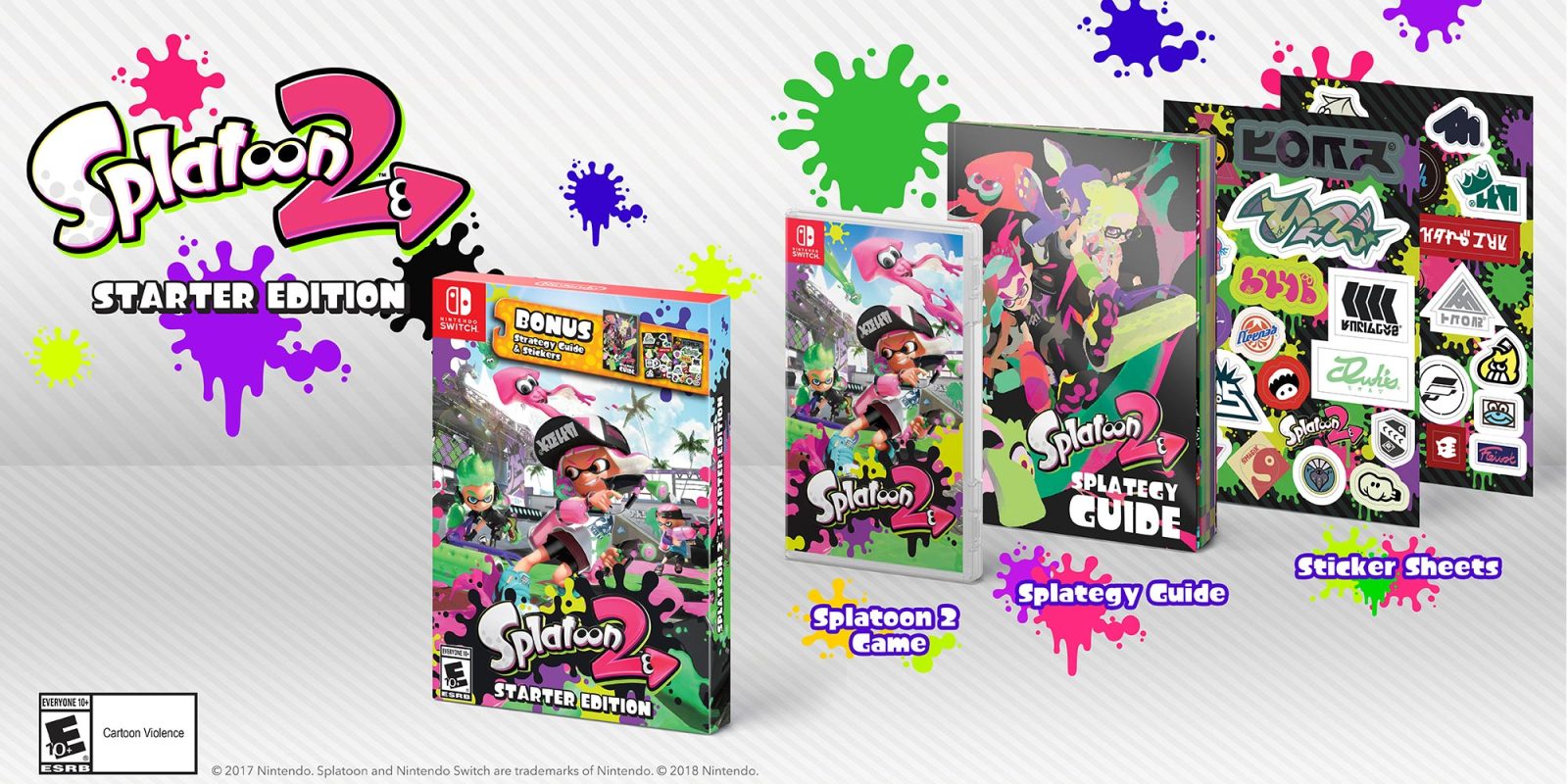 If you own a Nintendo Switch, you likely either own or have heard of, Splatoon 2. The hit game allows you to spray ink everywhere in a race to dominate the game board before the opposing team does the same. As one of Nintendo’s best sellers with over 4.9 million units sold, this is a must-have for many Switch owners out there.

Starting on March 16th, Nintendo will be releasing Splatoon 2 Starter Edition. This new version will include the base game along with a 100-page strategy guide and a 2-pack of stickers, all for $59.99. The base game runs the same price currently, so you basically get a free guide to help you conquer your friends and enemies alike.

The included 100-page strategy guide will help you learn the ropes of Splatoon faster than others and give you that competitive edge needed to win.

Splatoon 2 features tons of game modes, so the guide will be especially useful here. Whether you’re playing the original “Turf War”, a 4-on-4 matchup to see which team can cover the most area in ink, or LAN party mode to see which of your friends is the best, you’ll get tips and tricks on it all here.

If you already own Splatoon 2, this bundle probably isn’t for you. Nintendo’s goal here is to get first-time players sucked into the game by giving them little tips and tricks to help them out. But, if you’re a Splatoon fanatic, then picking up the strategy guide and the bonus 2 pages of stickers might be well worth it. 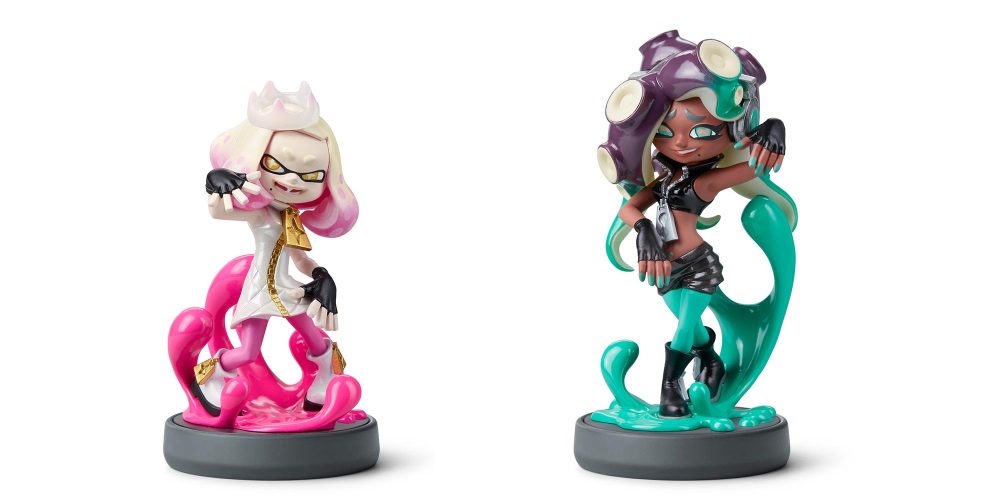 Also announced is the availability of Pearl and Marina amiibo figures. These new add-ons will be available later in the year, with exact dates to be announced. Both Pearl and Marina are two of the most popular new Splatoon 2 characters according to Nintendo, and the gaming giant is hoping this will help sell more add-on figures.

This amiibo kit will launch in stores exclusively as part of a two-pack set, so keep your eyes peeled for when the release date comes.

More information on Splatoon 2 Starter Edition can be found on Nintendo’s own website. Retailers like Amazon, Best Buy, Walmart, and more are slated to carry this new edition of Splatoon 2, but landing pages have yet to be published.