NES games in 3D are cool, but add in virtual reality support and you enter a whole new world 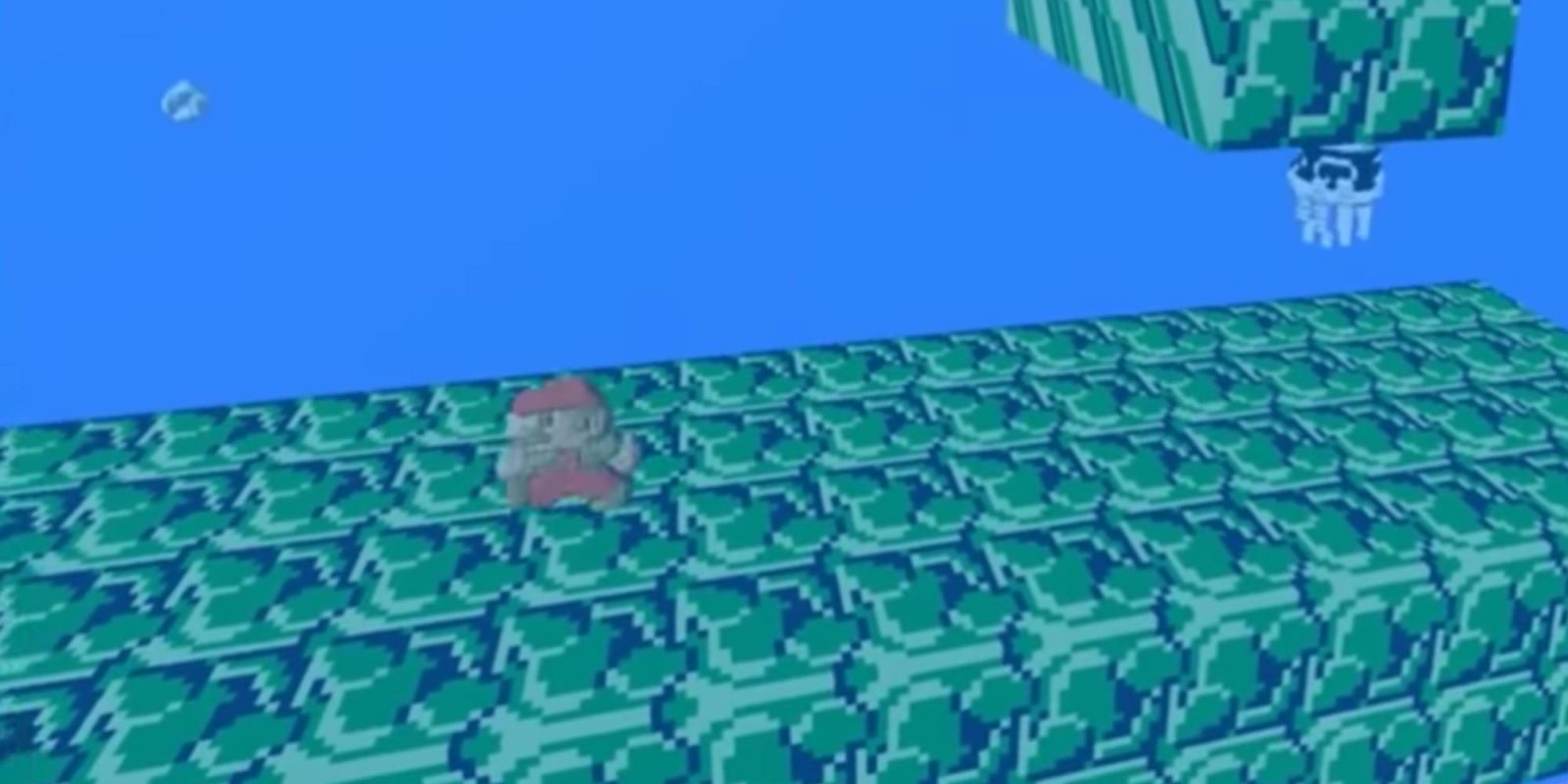 Virtual reality is catching on. Seriously, it seems like everything is starting to become available in virtual reality these days. You can access this new format on your phone for minimal cost with a budget headse,t or can go all out and build custom computers that run platforms like HTC Vive or Oculus.

The thing with virtual reality is, you need to play games that are designed for it otherwise the experience isn’t that great. That’s awesome for newer games, but when it comes to older games or even things like emulators, you’re normally out of luck. That’s where the 3DNES emulator comes in, as it was just updated to support Oculus and Vive!

The 3DNES emulator runs $10, and previously just turned NES games from 2D to 3D. Everyone remembers the side-scrolling Mario games and other similarly designed platformers. Though some of these games have newer counterparts, they are never quite as good as the originals.

3DSNES gives you the ability to fully control the amount of 3D animation you get in your games. This allows you to really decide how the game looks. From the demos on the website, it looks seriously killer, in my opinion.

Games like Super Mario, Dr. Mario, and more all look really awesome in 3D form. But, that all takes a new spin with the latest update to 3DNES. With its V2 release, 3DNES now fully supports virtual reality with headsets like the Oculus Rift and HTC Vive.

3DNES also brings things to the table like support for any display resolution, in either windowed mode or full screen, game speed adjustments, save and load, character tracking cameras, and more. Games like Super Mario Bros. 3 actually change the entire game experience with the camera style.

Normally, that game is a side-scroller, but with 3DNES, you can swap around and go behind Mario while you run down the track.

Some games will look killer with these conversions, and obviously, others not so much. It really just depends. But, imagine playing Super Mario Bros. 3 from behind Mario, in a 3D environment, with head tracking, in virtual reality. Mind. Blown.

Obviously, virtual reality is starting to take a hold on how many people play games or even consume media. I really like this trend, as virtual reality is incredibly immersive and can really give you a perspective that normal gameplay can’t.

With the headset on, you really shut the outside world, well, out. There’s no more bezel around the monitor, no desk clutter, nobody walking in front of the TV blocking your view. It’s as if your entire reality has become the game, and it’s quite intensively insane.

3DNES is available for $10 as a digital download. A free demo version is available, but the virtual reality aspect of it isn’t enabled as that is a “Pro only” feature.