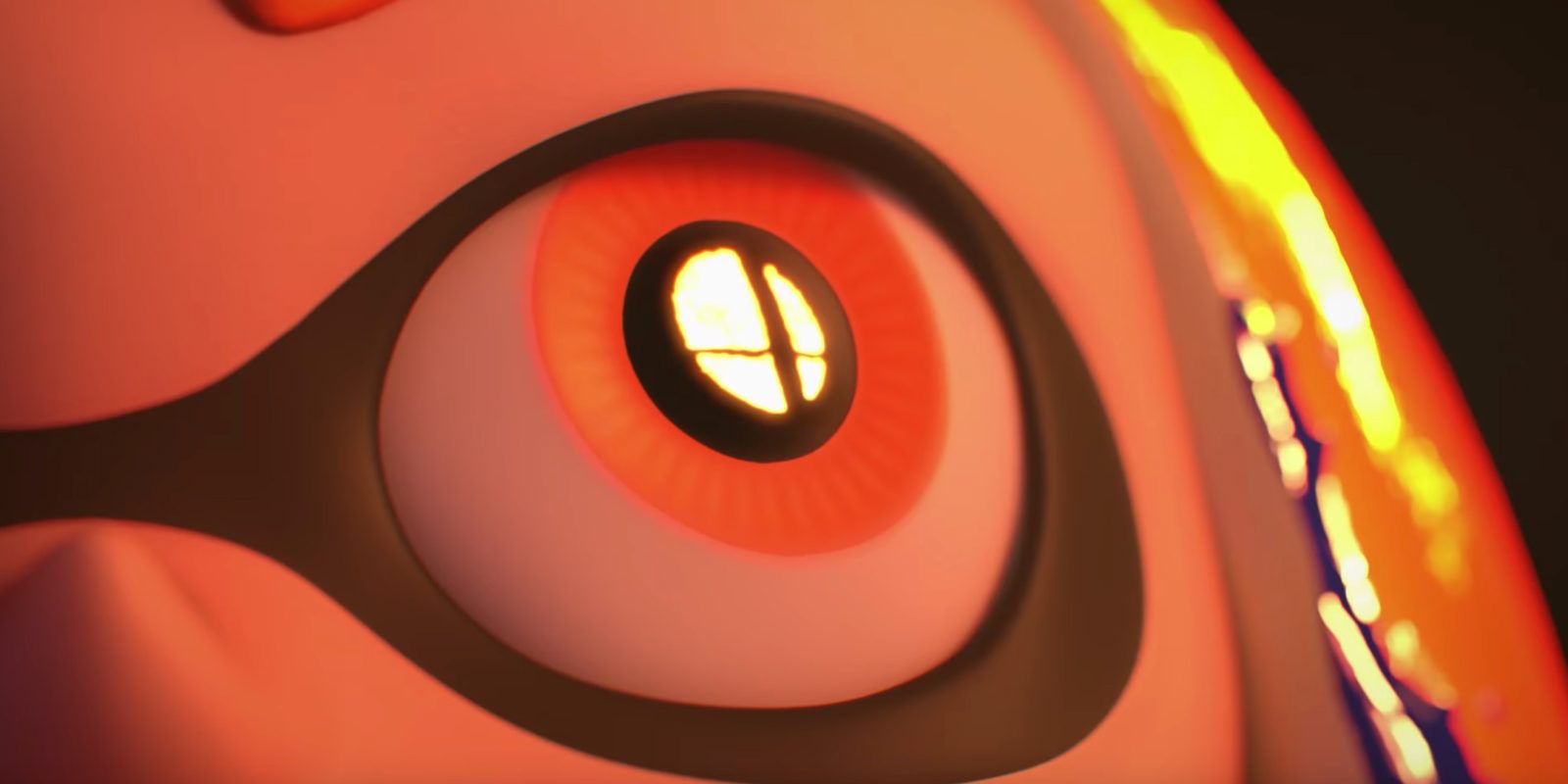 Nintendo Direct had its first full-length presentation of 2018 tonight, and it delivered big-time with a handful of announcements. While we got wind of a new Splatoon DLC, Crash Bandicoot and Mario Tennis, the big news of tonight’s event was the unveiling of Super Smash Bros. for Nintendo Switch. Head below for all the best trailers and more.

Update: now available for pre-order at Amazon with 20% discount for Prime members.

Super Smash Bros. has long been the crown jewel for many Nintendo Switch gamers, and after wondering for the last year if it would ever make its way to the portable console, we know have confirmation. Due in June 2018, the latest iteration of Smash Bros. looks to include many of the popular characters we’ve come to know and love. It looks as if Splatoon’s lovable characters are also making their way to Smash this year.

Otherwise, Nintendo was fairly light on the details. We do know from a press releases that “recognizable faces like Mario, Link and the Inklings from the Splatoon series” will all be present, but otherwise we’re simply left to the imagination of Nintendo’s trailer, which you can watch just below.

The $20 Octo Expansion for Splatoon 2 delivers the game’s first ever single-player experience. The campaign-style DLC takes special agent Octoling through the mysteries of Inkopolis. We don’t have much in the way of release details here other than “this summer” and that there will be 80 missions all together.

The Crash Bandicoot trilogy is coming to Nintendo Switch in a remastered digital download on July 10th. Crash Bandicoot N. Sane Trilogy brings all three original titles that first launched on PlayStation. When it first debuted two decades ago, this seemed like an unthinkable option for Nintendo. But alas, here we are. No details at this time on pricing yet, but look for that to be unveiled before long. 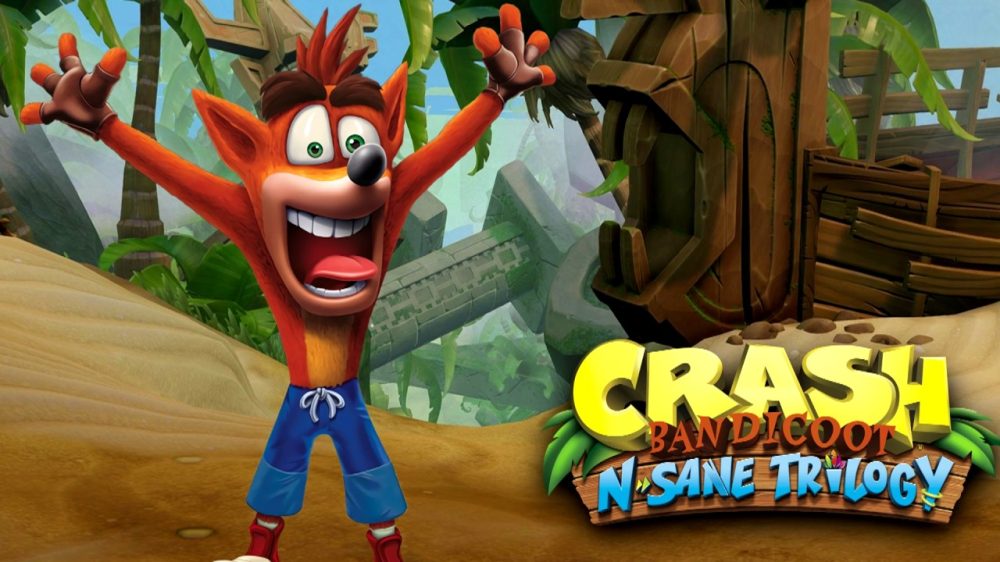 Update: now available for pre-order at Amazon with 20% discount for Prime members.

Finally, Mario Tennis Aces will be released on June 22nd. This is the first time we’ve seen a Nintendo-backed sports franchise on Switch. Of course, all of your favorite characters will be present in a variety of game modes, including local and online multiplayer with support for up to four players.

Want to see everything else that Nintendo announced tonight? Check out the entire event below.