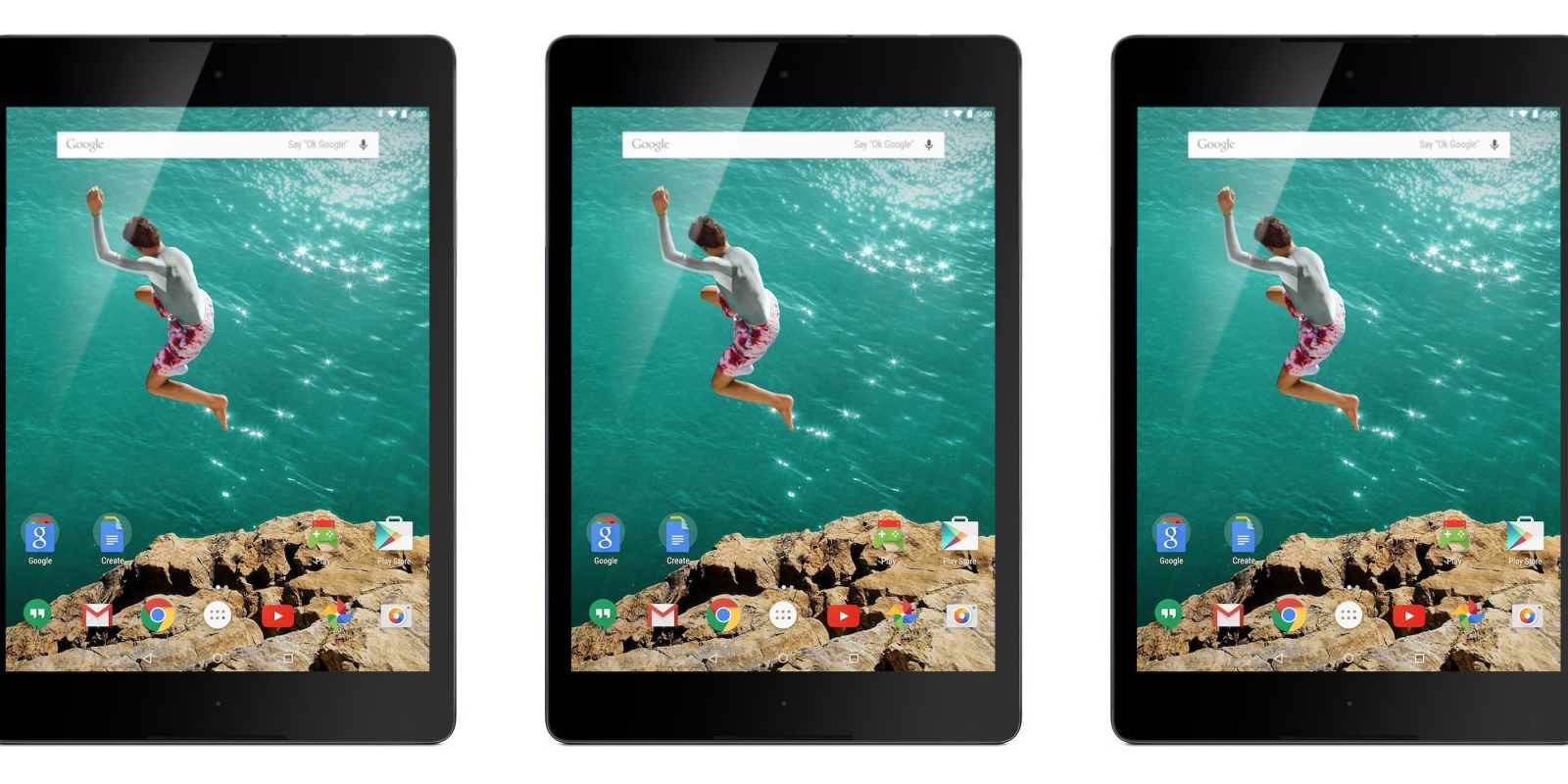 Today only, as part of its Gold Box Deals of the Day, BuySPRY’s official Amazon store (98% positive in the last 12 months from 2,400 ratings) is offering some notable deals on certified refurbished HTC Google Nexus 9 Tablets starting from $159.99 shipped for the 8.9-inch with Wi-Fi and 16GB of storage. That’s around 16% below the usual refurbished price on Amazon and the best we can find. For comparison, this model goes for $200 at Walmart in refurbished condition. Roughly 65% of reviewers have left a 4+ star rating.

While they might not be the most powerful tablets out there, at $160 they are great to have as an extra option around the house and in the car/your bag on long trips.