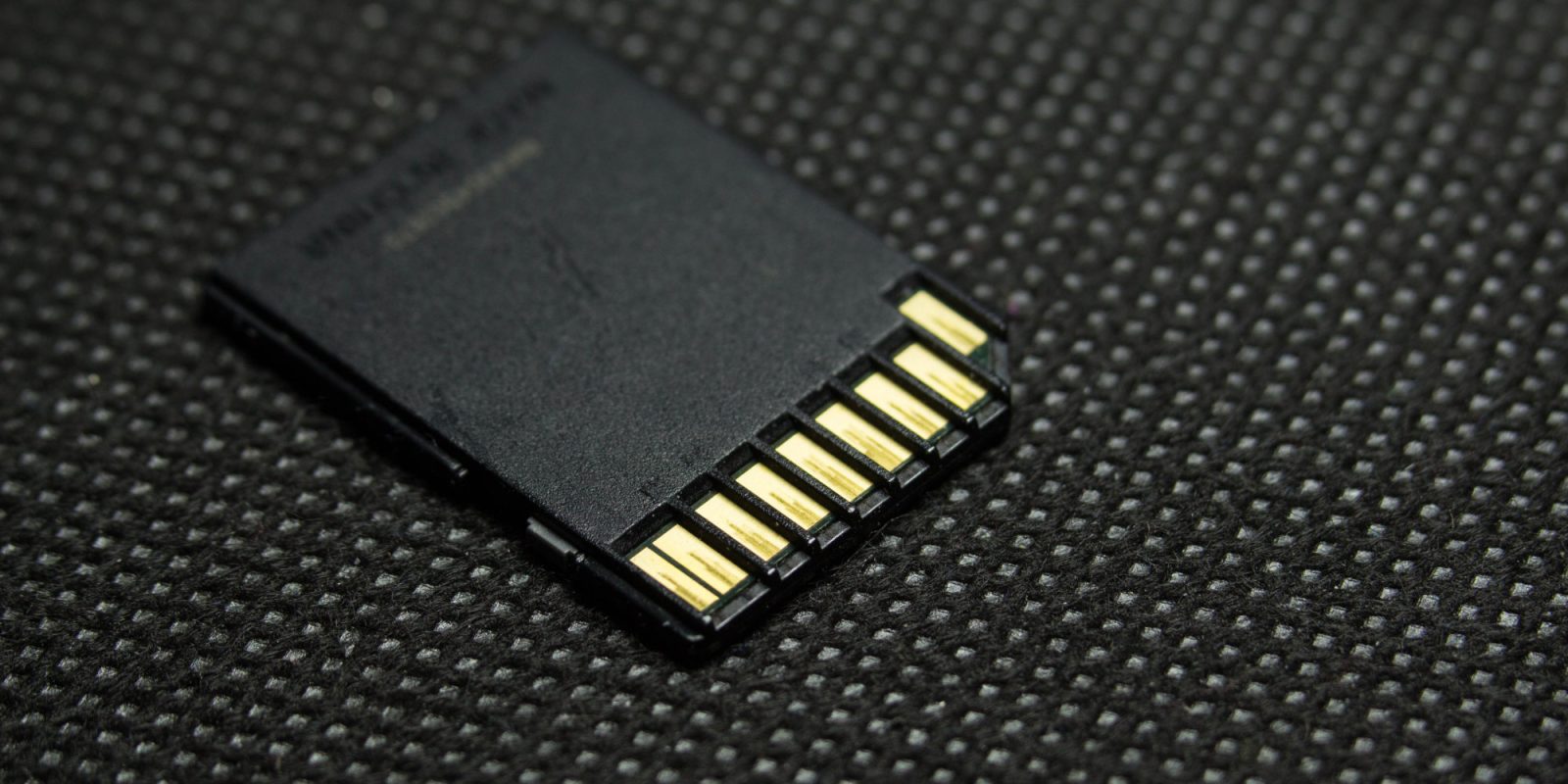 The SD Association recently published a white paper describing new technologies that boost the potential of SD cards in terms of speed and storage capacity. With the announcement of SD Ultra Capacity and SD Express, the ceiling for storage capacity has been lifted from 2TB to a jaw-dropping 128TB and speeds can now reach nearly 1GB/s clocking in at a maximum of 985MB/s.

With previous storage specifications allowing up to 2TB since 2009, it still took nearly 7 years for Western Digital demonstrate a 1TB prototype in 2016. While some 1TB SD cards can be found on Amazon, none seem to be readily available from big names like Sandisk, Samsung or Lexar, although 512GB versions have been available for quite some time.

Bearing this in mind, we can expect it to take quite some time for SD cards to reach 128TB capacities. In addition, devices will need to fully support the specification to take advantage of the new capabilities.

Many devices like Samsung’s Galaxy S9 support micro-SD cards, but currently cannot take full advantage of a 2TB SD card, even if it existed. Instead they support 400GBs, which is still an insane amount of storage for such a small device.

Some devices are built with the latest specification in mind. An easy example would be the Nintendo Switch. It shipped with support for 2TB SD cards so that you can multiply your initial storage 64 times and likely store every game you can possibly think of on a device the size of your fingernail.

Storage capacity is not the only boost that was announced. Cards that support SD Express will offer speeds up to 985MB/s, nearly 1GB every single second. These kinds of speeds will let you transfer 4K movies in mere seconds, paving the way for even higher quality like 8K and more. 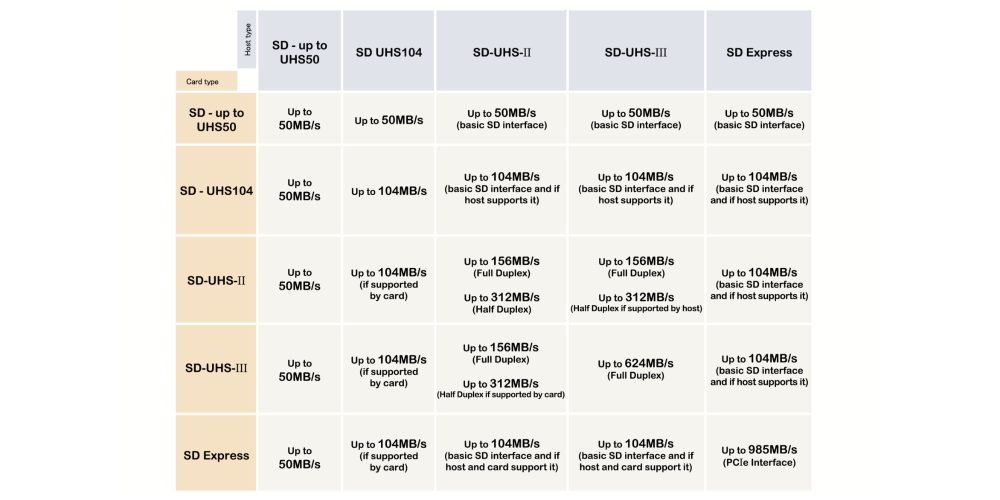 This announcement makes it seem like Apple should reconsider its decision to drop the SD card from its latest MacBooks. Back in 2017, we asked readers which connection they miss the most in the MacBook Pro and the second-highest response was the SD card slot, held back from 1st place only by the beloved MagSafe connector.

At this point in time, 512GB SD cards seem massive when considering how small and portable they are. But if there is one thing we can all agree on, it’s that newer technology is typically storage-hungry and over the next decade photos, videos, and games will likely become significantly larger. Especially as megapixels increase on our smartphones and video games continue to support higher resolutions.