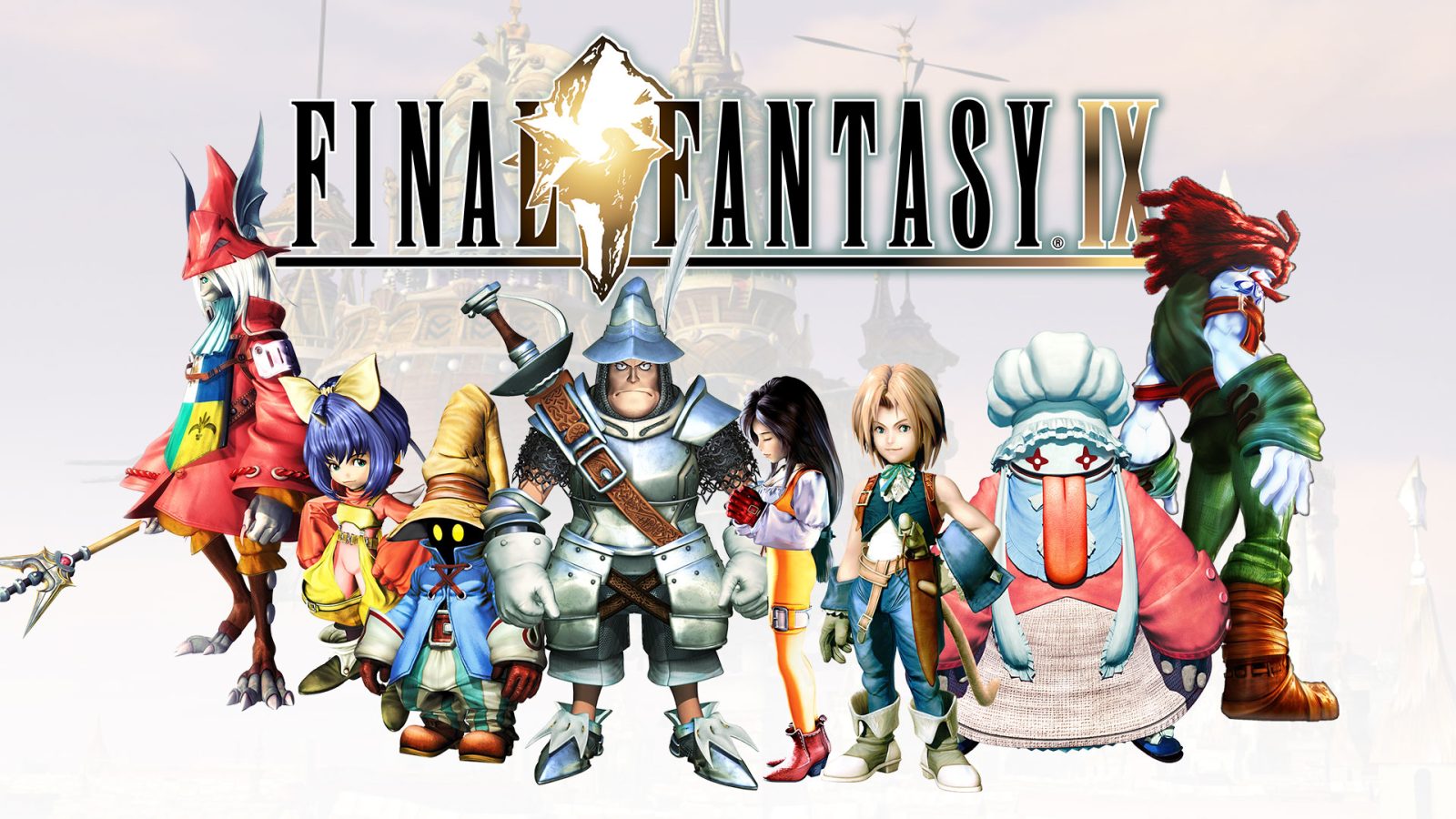 Today we are seeing huge Final Fantasy sale across the App Store. Just about every main line FF port is now on sale, along with a few others. Now just keep in mind that while many of these are notable offers, not all of the games have been updated for iOS 11 unfortunately. One standout here is FINAL FANTASY Ⅸ for $14.99, down from its usual $21. This is the second best price we have ever tracked. You’ll find everything else below.

Zidane and the Tantalus Theater Troupe have kidnapped Princess Garnet, the heir of Alexandria.

To their surprise, however, the princess herself yearned to escape the castle.

Through a series of unusual circumstances, she and her personal guard, Steiner, fall in with Zidane and set out on an incredible journey.

Meeting unforgettable characters like Vivi and Quina along the way, they learn about themselves, the secrets of the Crystal, and a malevolent force that threatens to destroy their world.