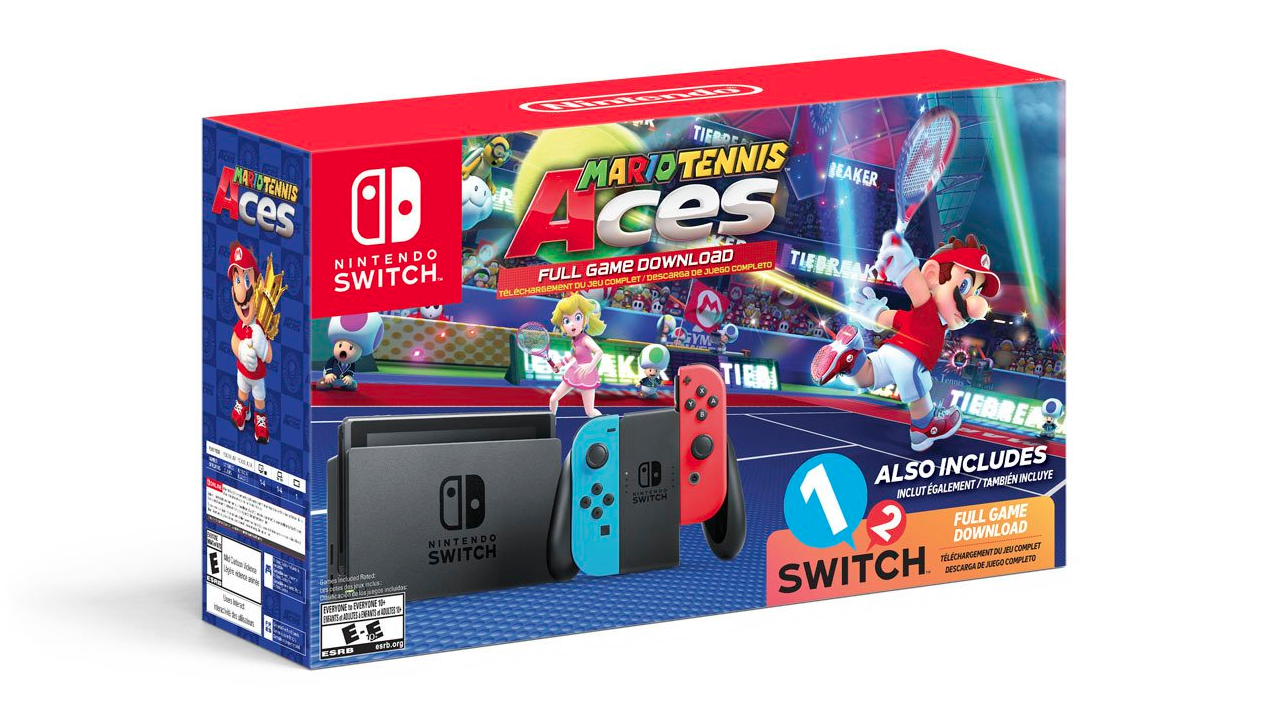 Well, it’s that time of year again. All of the major gaming giants are beginning to unveil special bundle offers and limited edition consoles in preparation for the big shopping season in a few months time. Sony dropped the new 500 million Limited Edition PS4 Pro and Microsoft unveiled some new wireless controllers with more coming down the pipeline next week. Nintendo is already set for a massive holiday season with the release of Super Smash Bros. Ultimate just before Christmas along with the Limited Edition package, but now we are getting our first glimpse at the hardware offerings coming for the end of 2018.

Deals on Nintendo Switch have been hard to come by outside of sitewide eBay offers and the odd $20 price drop. Even the existing official bundle options don’t offer much in the way of a discount. However, a new bundle announced today is about to change all that.

The company took to its official Nintendo of America Twitter account to unveil the new Mario Tennis Aces Nintendo Switch console bundle. This package will mark the first time Nintendo will also include a copy of 1-2 Switch for essentially nothing. 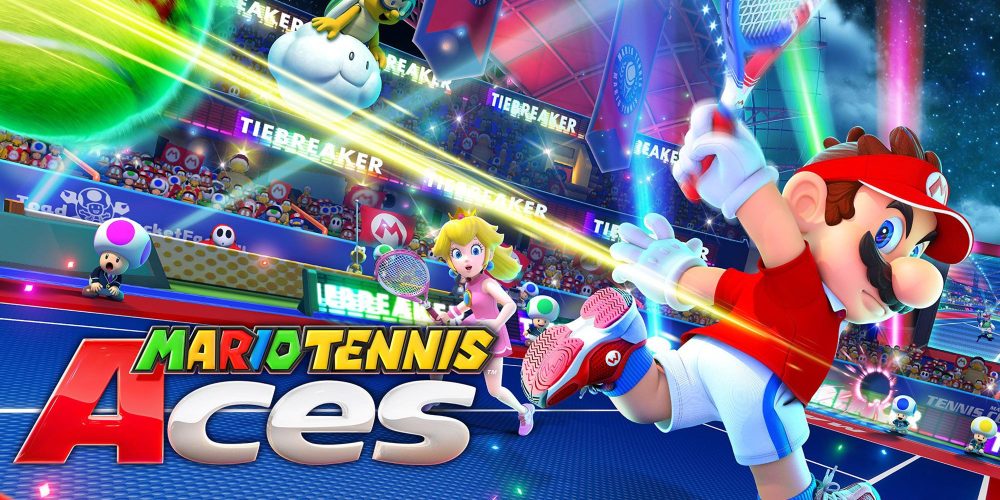 The new bundle comes with everything a normal Switch includes as well as pre-loaded digital copies of Mario Tennis Aces and 1-2 Switch. It will be available for $359 exclusively through Walmart come next month.

While not a huge discount, Switch is regularly $300 and both of those games still fetch $50 or more. That’s $20 or $40 off depending on the value of the games at the time, but both titles don’t go on sale very often and almost never drop below $45. Again, not a massive price drop here, but it is nice to see Nintendo throw in some extra value with the bundle. 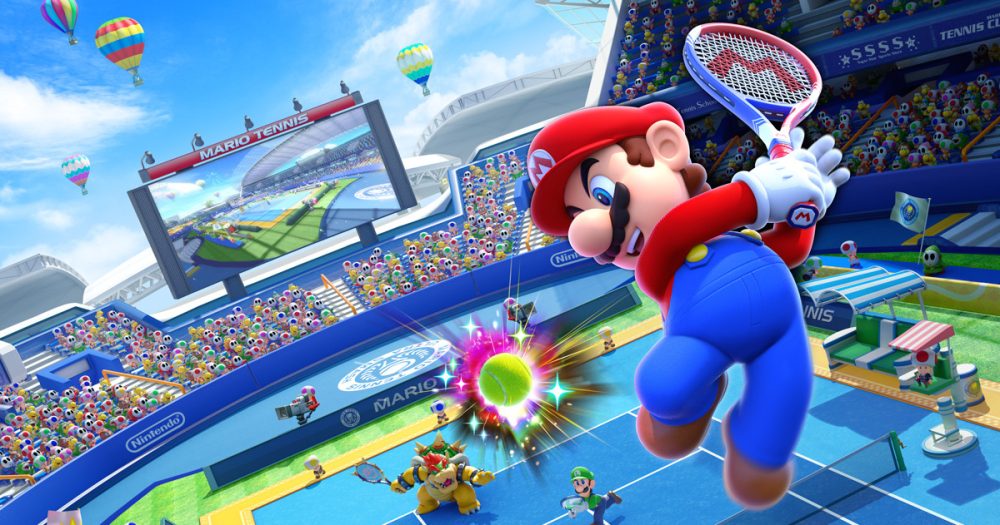 While most hardcore Nintendo fans will be waiting for that amazing Super Smash Bros. Ultimate. bundle we detailed a couple of weeks ago, it’s hard to say when that will come stateside and what the price will be. The included Gamecube goodies might not offer up enough value for those just looking to jump into Switch this holiday for as little as possible.

We now have a Super Mario Odyssey, Splatoon 2, Super Smash Bros. Ultimate and Mario Tennis Aces bundles to choose from this holiday season. I think it’s pretty safe to say anyone looking to jump in this year still has more than enough options. Having said that, keep an eye on 9to5Toys as we move towards the big November shopping season for deals on the base bundle and these games individually as well.