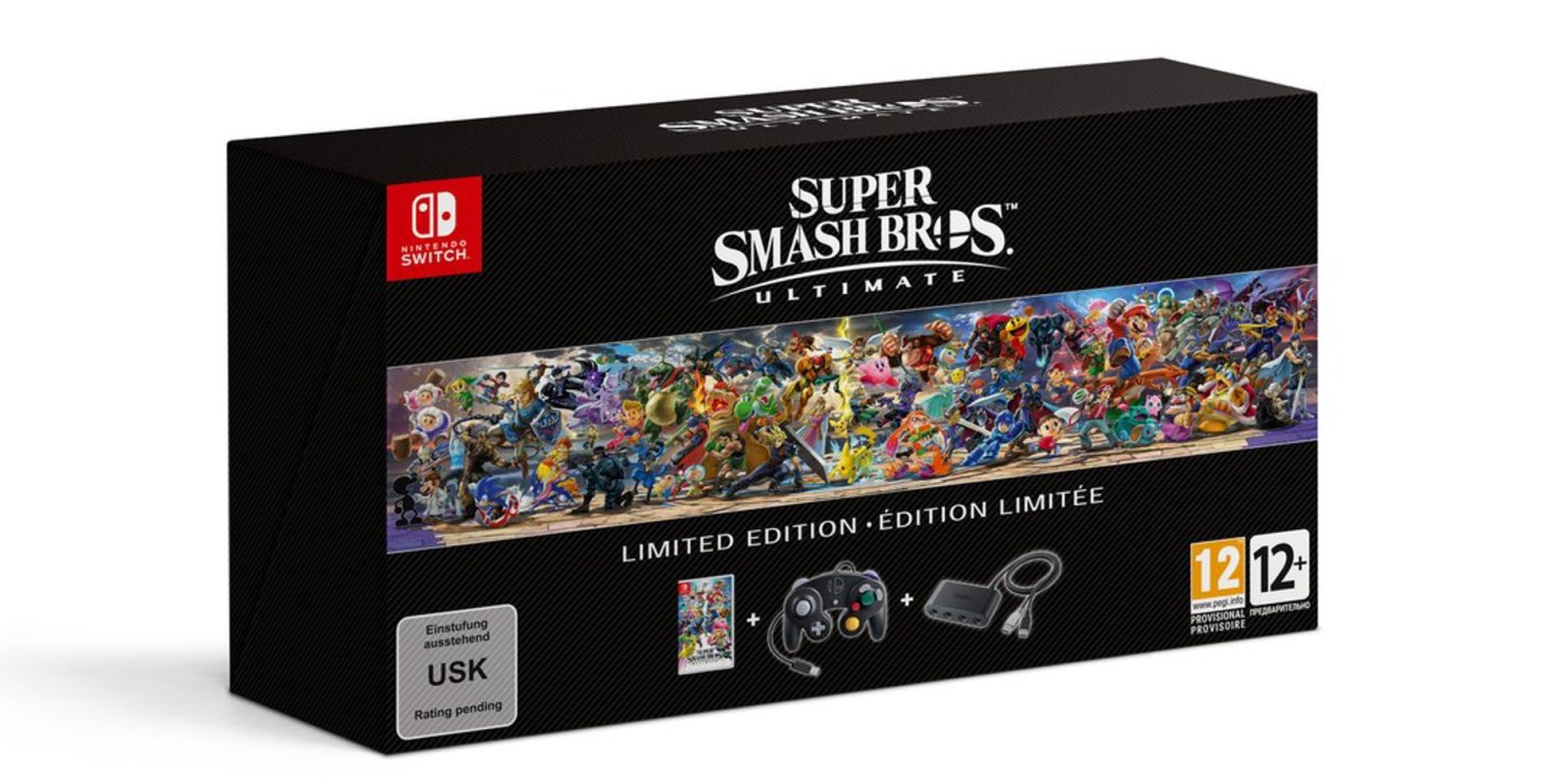 This morning, Nintendo riled up fans once again with a 30-minute long presentation, this time centered around Super Smash Bros. Ultimate. And while there were plenty of announcements for the eagarly-awaited fighting game, the new content didn’t stop when the Direct ended. Nintendo today also debuted the latest of its themed Switch bundles to coincide with the new titles’ release at the end of the year.

Smash Bros. Ultimate is due out in December, but that hasn’t stopped Nintendo from releasing the latest of its themed consoles ahead of that. The new Switch is being bundled with a copy of the game, a themed Gamecube controller and adapter so that you can play like a pro right out of the gate. Joy-Cons may be great for Mario Kart, but I guess even Nintendo doesn’t think they’ll cut it for Smash.

Nintendo has released plenty of bundles in the past to coincide with its first-party title releases. We’ve seen branded Switch consoles to go along with Mario, Splatoon and more, with Super Smash Bros. Ultimate being the latest. And with the series’ latest title being the first major system-selling game of the year, it’s a no-brainer that Nintendo is bundling the Switch with many of the accessories that first-time owners may already be picking up anyway. 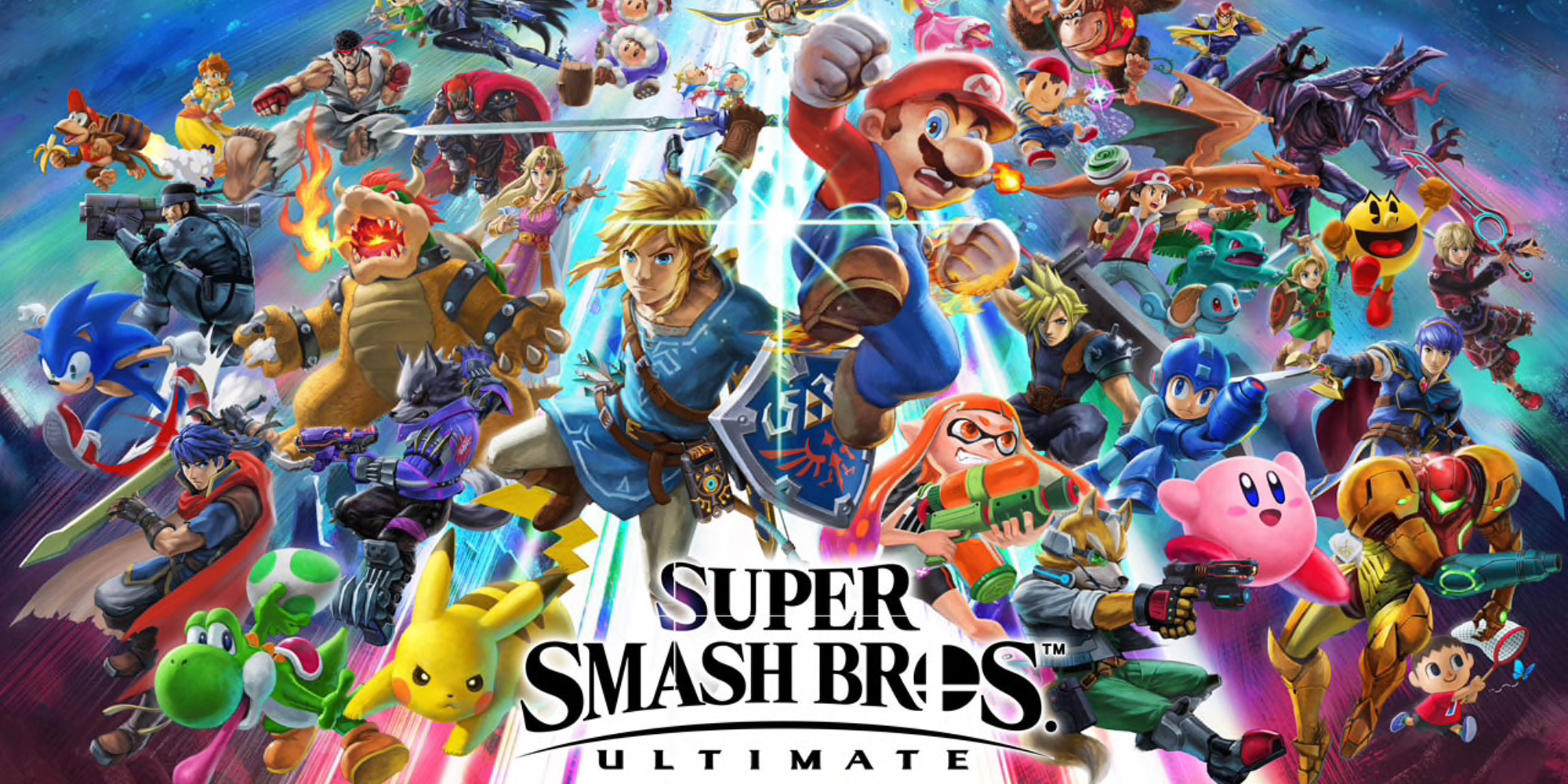 So far we’ve only gotten a look at the bundle’s packaging, which shows off Smash Bros. Ultimate’s character roster alongside the included accessories. There’s still no telling if the console itself has received any special treatment and will be donning any Smash-themed insignias or a fresh new colorway. In the past, we’ve seen exclusive Joy-Con designs and more, so hopefully this time around Nintendo will be offering a unique new console for fans to get their hands on.

As of now, Nintendo hasn’t unveiled many details on the availability and pricing front. While it’s pretty safe to say that the limited edition console will be getting a release throughout Europe, there’s no word on if the same will be true here in the United States, let alone back in the Switch’s residence of Japan. Typically Nintendo’s themed consoles only make their debut in Japan, so this time around they’ve definitely mixed things up.

One thing that’s for sure though is that the Smash Bros. bundle will be one of the more expensive ways to pick up the console. Adding up the retail prices on all of the included gear totals up to an additional $110 charge on top of the $300 console. Where as previous Switch bundles in the past have only tacked on $30 or so for included digital title.

All things considered, whether or not the new bundle will fly off the shelves is largely dependent on how the included Switch ends up looking. Sure, many will pick it up for convenience sake, but a decked out Smash Bros.-themed console would be a must-have collector item for many fans. But until Nintendo unveils more, we’ll just have to wait and see.