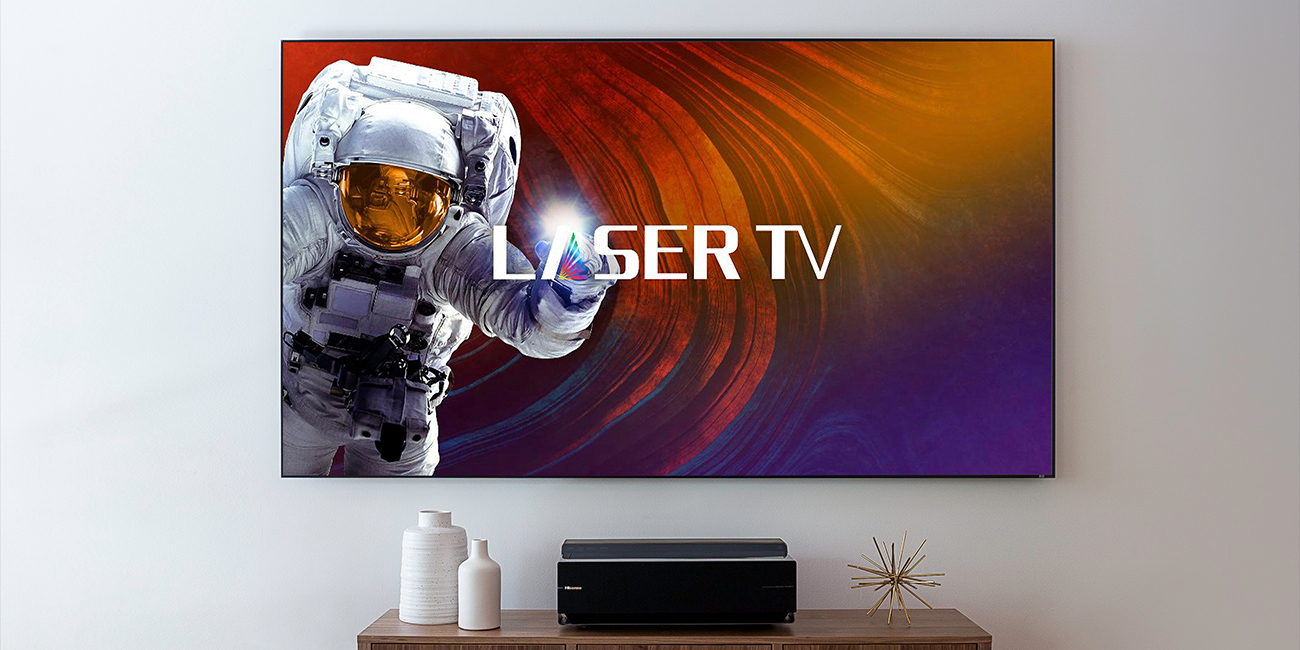 Ever since Hisense announced its $10,000 laser TV, the company has been working to expand its lineup to offer additional options to its customers. Just a few months back, Hisense released its $3,000 L5 laser TV, but we have not heard if that model will be making its way to the United States. Today’s announcement of two more laser TVs from the company gives us hope that we will start seeing laser TVs on display at stores and in homes willing to pay a premium to have the latest-and-greatest tech.

With the CEDIA Expo having been around for nearly 30 years, Hisense chose it as the venue to announce the expansion of its laser TV lineup. During the announcement, the company unveiled the L8E and L10E, two new models that will offer displays that range from 88- to 120-inches.

The L10E, which will be offered in 100- and 120-inch configurations, introduces DCI-P3 color gamut to its laser TV lineup. With this addition, Hisense delivers “rich, radiant colors and hues with greater vibrancy”, providing a more immersive experience while gaming, watching movies, or simply catching up on your favorite shows. 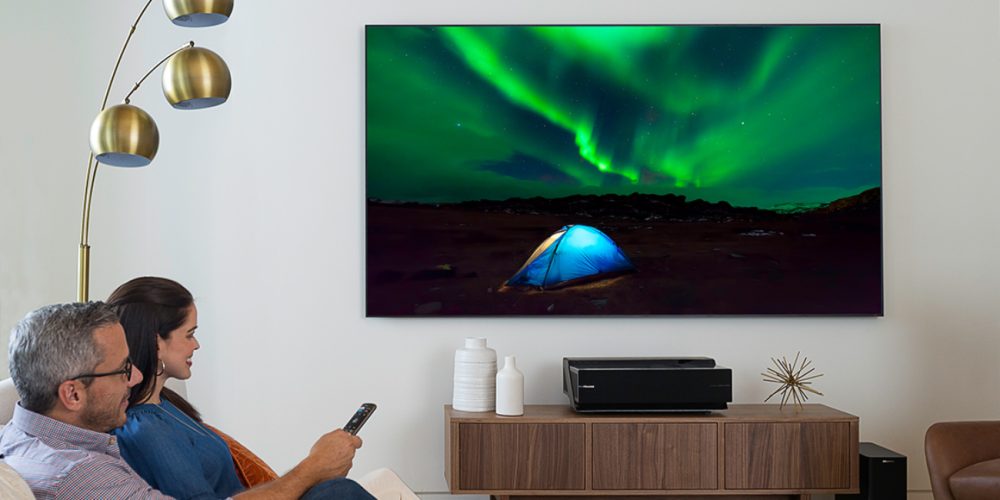 “Hisense always pushes to achieve the best picture quality possible,” said Kevin Cahill, Head of Laser TV Sales and Marketing at Hisense USA. “We were honored to see the exceptionally high marks reviewers gave our 100-inch (100L8D) Laser TV and are excited to expand our Laser TV lineup with our new Dual Laser Technology, offering many more customized options for the home.”

The appeal of Hisense’s laser TVs is that they provide a simple-to-install wireless TV option for your wall. While some of us deem it worthwhile to spend a fair amount of time hiding cords and making our setup look just right, there are many consumers that would be happy to throw a bit more money at tech like this to not have to mess with running cords through their walls.

While the projector unit still has wires, it is much easier to keep those hidden since they will be plugged into a projector unit that rests on top of a piece of furniture and beams your content onto a “thin, lightweight screen that hangs wirelessly”.

When you hear that this is a projector beaming content on the wall, you are likely thinking that it will only work in dark or dimly lit environments. To combat this common problem, Hisense uses an ambient light rejecting screen that allows customers to “use it in any room”.

Hisense’s new laser TVs will have a starting price of $3,799.99 and will be available through Hisense and other retailers later this fall.