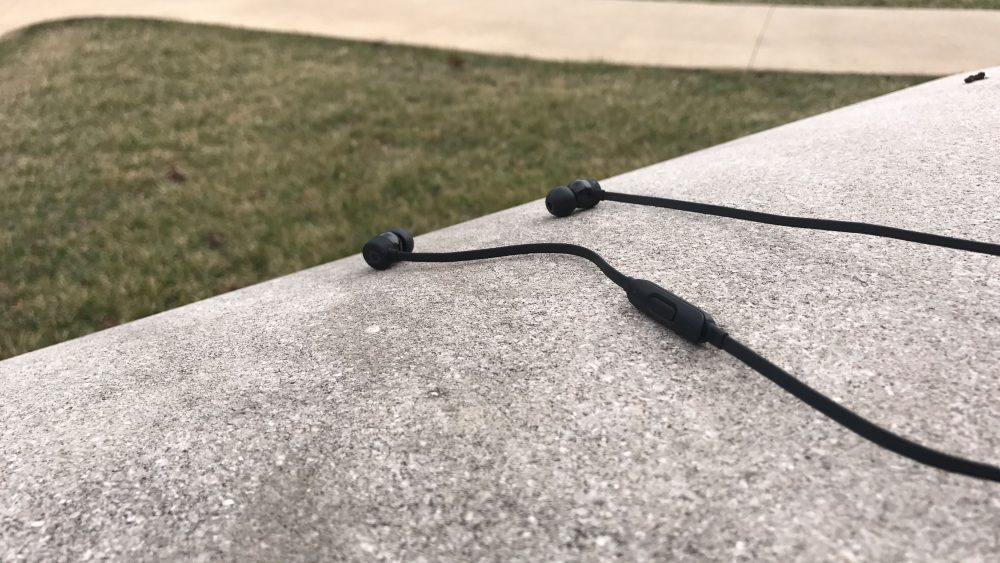 Apple has simplified its lineup of BeatsX headphones. Prior to today, the company sold seven color options of the W1-enabled headphones at $149.95, but that lineup has been cut to just two colors and a more affordable $119.95 price point.

Despite the BeatsX pricing changes at Apple, however, you can still find them for less at various other retailers.

Up until today, BeatsX were available in black, silver, space gray, gold, blue, white, and a ‘Defiant’ brand option in red and black. Now, however, BeatsX are sold in just two colors: silver and black.

In addition to cutting the color options of BeatsX, Apple has also lowered the price from $149.95 to $119.95. While this is a notable price cut, BeatsX have regularly been available for even less at retailers including Amazon, Best Buy, and B&H.

Much like AirPods, BeatsX are powered by Apple’s W1 chip, which makes connecting to other Apple devices much easier than traditional Bluetooth. BeatsX were originally released back in February of 2017, and have been a popular alternative among those who don’t like the fit and feel of AirPods. The original BeatsX pricing, however, may have made them hard to justify in comparison to the $159 AirPods.

It’s unclear why Apple has decided to simplify its BeatsX pricing and lineup. Interestingly, Best Buy lists the BeatsX on clearance, which could suggest Apple has a successor in the works – perhaps with an updated W1 chip.

Are you a BeatsX user or do you prefer AirPods? Let us know won in the comments.