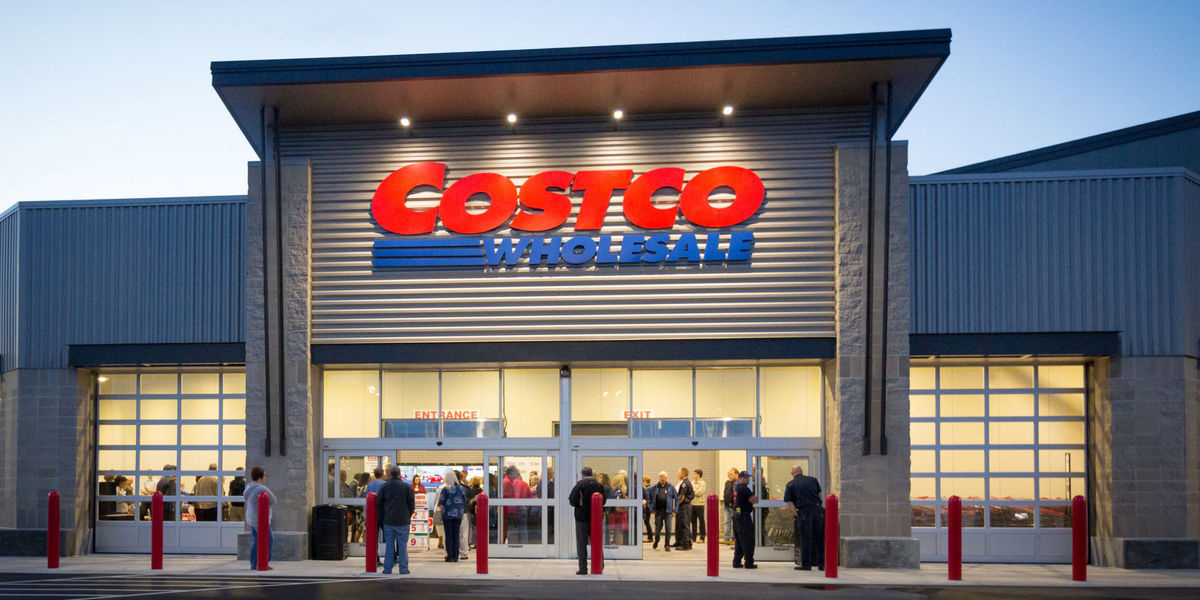 It certainly pays to be a Costco member, especially in November. Despite their retail locations being closed on Thanksgiving Day, the Costco Black Friday sale is expected to be full of outstanding tech deals, especially for its members. More details below on how you can best take advantage:

WHEN IS BLACK FRIDAY AT COSTCO?

No official announcement has been made yet, but expect Costco stores to open at 9 am local time on Black Friday, November 23.

WILL COSTCO BE OPEN ON THANKSGIVING?

Yes and no. If they follow last year’s strategy, Costco’s online specials will be available starting Thanksgiving Day, while their brick-and-mortar stores will be closed for the holiday.

WHEN WILL THE COSTCO BLACK FRIDAY AD BE RELEASED?

Last year, Costco’s Black Friday ad was leaked on November 1. No word yet on when we’ll see this year’s offers, but we imagine it’ll be around the beginning of November.

Costco doesn’t have a minimum purchase requirement for free shipping. However, a wide selection of items will have shipping already included.

HOW TO SAVE AT COSTCO ON BLACK FRIDAY?

The best way to save at Costco is to become a Costco member, as many of their best deals will be member-exclusive. It costs $60 for a 1-year Gold Star membership. Business and student memberships are also available.

If you’re not a member, a 5% non-member surcharge will be added to your order. However, if what you’re purchasing will have a surcharge that exceeds $60, go on and purchase a membership. You’ll not only be saving money in the short-term, you’ll also be making yourself available to the myriad members-only discounts Costco offers throughout the year.

WILL THERE BE COSTCO DOORBUSTERS?

While there weren’t any specific doorbusters last year, there were deals that were exclusive to either Costco.com or Costco Warehouse locations. It’s likely to be the same scenario this year.

Expect Costco’s member-exclusive prices to be highly-competitive with other major retailers.

WHAT WILL BE ON SALE AT COSTCO ON BLACK FRIDAY?

If last year is any indication, we’ll once again be seeing strong sales on electronics and home goods. Standout offers during Costco Black Friday 2017 included popular gaming console bundles (such as XBox One S and PlayStation 4) and a selection of Windows-equipped laptops, as well as a couple of Dyson vacuum cleaners.

Meanwhile, if you’re itching to load your iPhone or iPad with some new apps or albums, you may want to wait and see what Costco has in terms of iTunes gift cards, as they discount those every Black Friday. Last November, we saw Costco offer a $100 iTunes Gift Card for $83, which is one of the better deals we’ve seen for that denomination. Chances are they’ll match or beat that price this year.