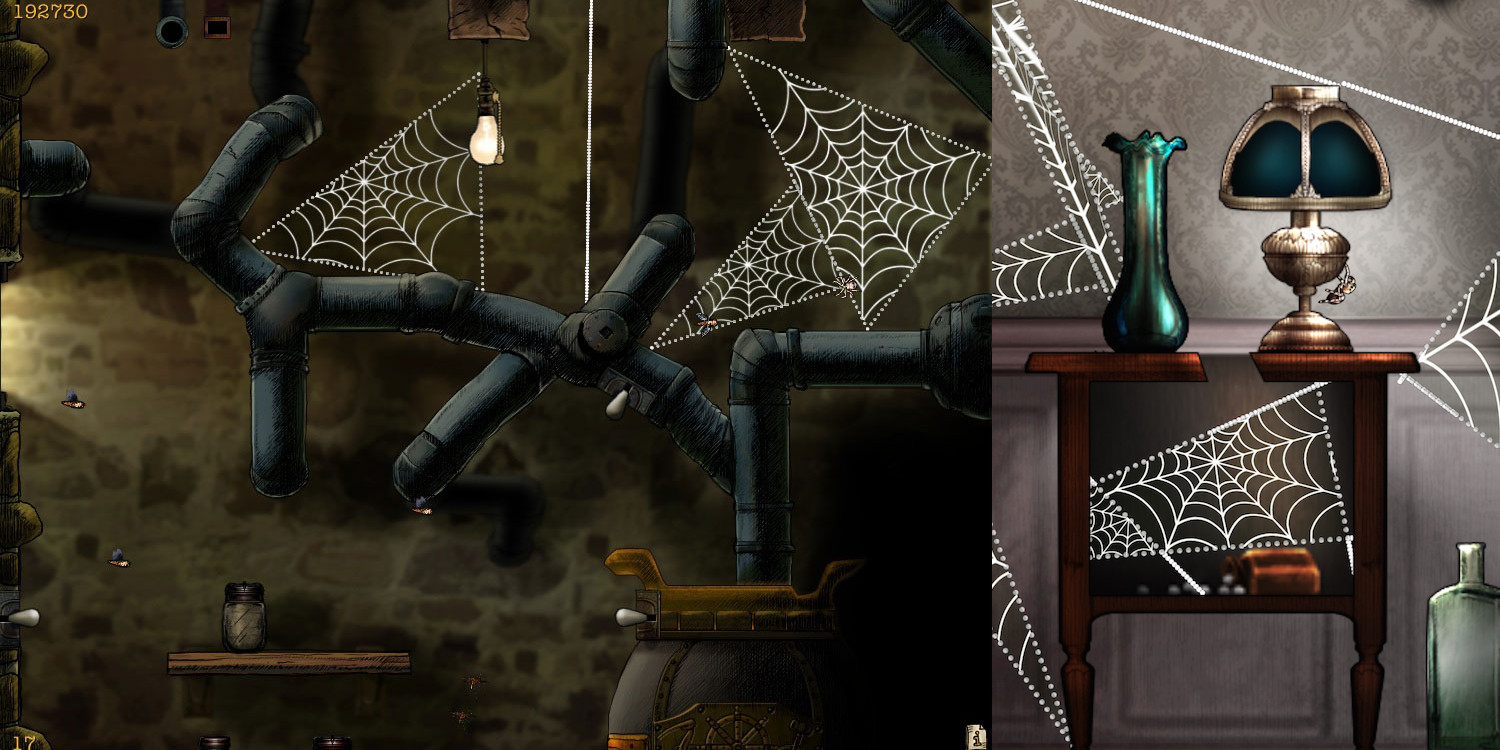 It’s time to become a spider, spin some webs and uncover The Secret of Bryce Manor on iOS. Regularly $2, this one only really goes on sale a couple times a year and now is one of those times. You can now download Spider: The Secret of Bryce Manor HD for just $1, which is matching the lowest we have tracked in years. Former game of the year winner, you’ll be slinging webs in order to “uncover the Bryce family secret”. This one is rated 4+ stars from nearly 900 gamers all-time. More details below.

While we are still waiting for most of the big Black Friday App Store sales to hit, they are already starting to trickle out. Star Wars Pinball 7, Motorsport Manager Mobile 3, Waking Mars and some Final Fantasy games are all featured in today’s roundup and Reigns: Game of Thrones edition is also on sale.

iTunes $100 gift card for $85 with email delivery: save on apps, subscriptions, more

You are a spider. One afternoon, you discover an abandoned mansion. Where is the family who lived here? What happened, and why did they leave? Search for clues as you adventure from room to room on the hunt for your next meal. Build webs of your own design: in the corners, under the furniture, and in the forgotten places too small for humans. Are you a shrewd enough sleuth to decode the mystery and uncover the Bryce family secret?