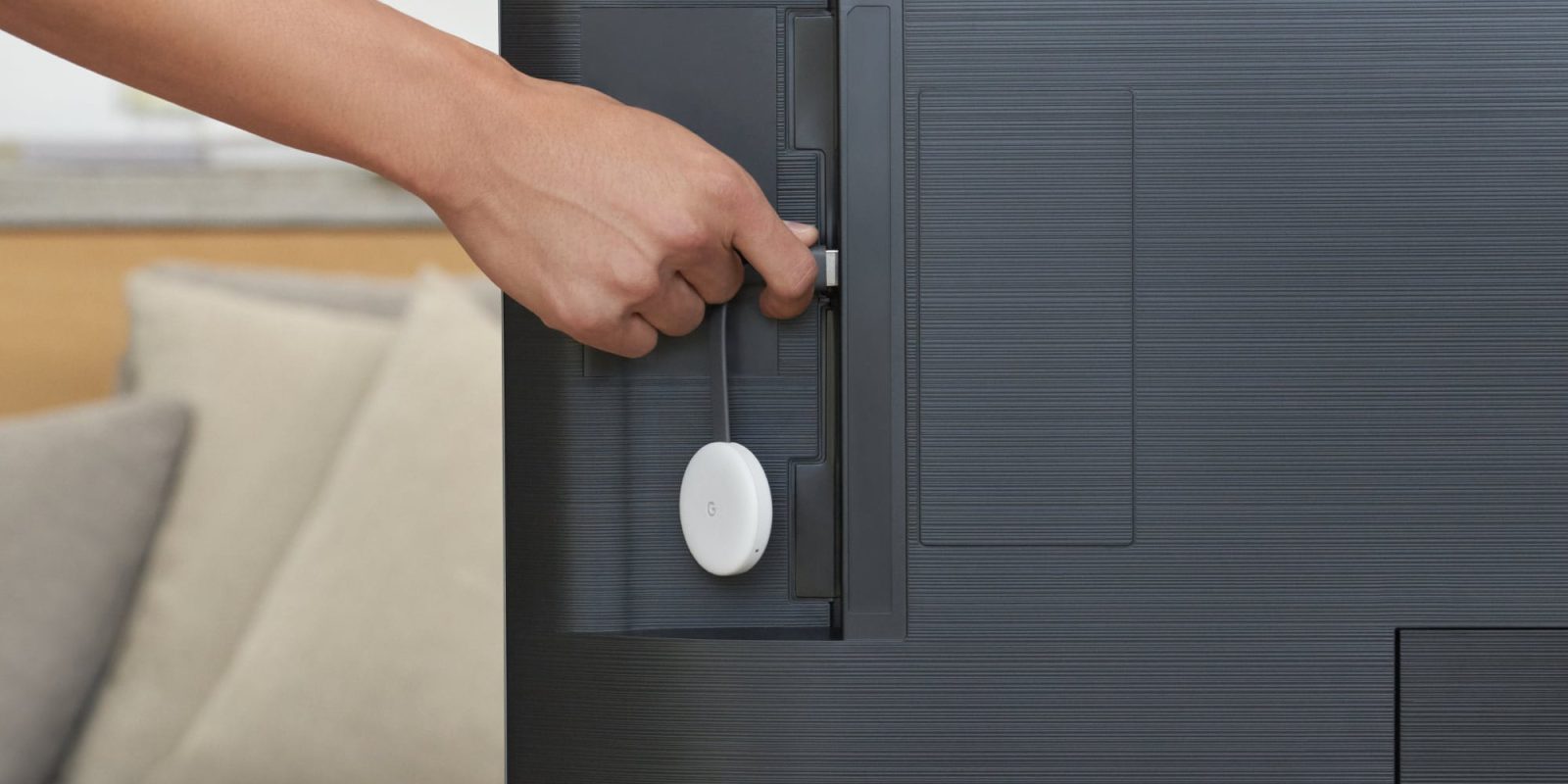 BuyDig via Rakuten is offering the Google Chromecast (2018) for $28 shipped when coupon code HOME20 has been applied during checkout. Note: You will need to be logged in to a free Rakuten account to use this code. That’s $7 off the going rate found at retailers like Amazon and is a price that has only been beaten during Black Friday. Chromecast is Google’s answer to Apple AirPlay. It has support for popular apps like Netflix, YouTube, Plex, and over 2,000 others. Rated 4.3/5 stars.

Have a 4K TV? You’re in luck because the Google Chromecast Ultra is available for $55 shipped when using the same code mentioned above. Regularly $69 at retailers like Amazon, today’s code knocks 20% off, making it the best price we can find right now. Rated 4/5 stars.