ComiXology discounts Star Wars and Dr. Strange digital releases by up to 67% from under $1 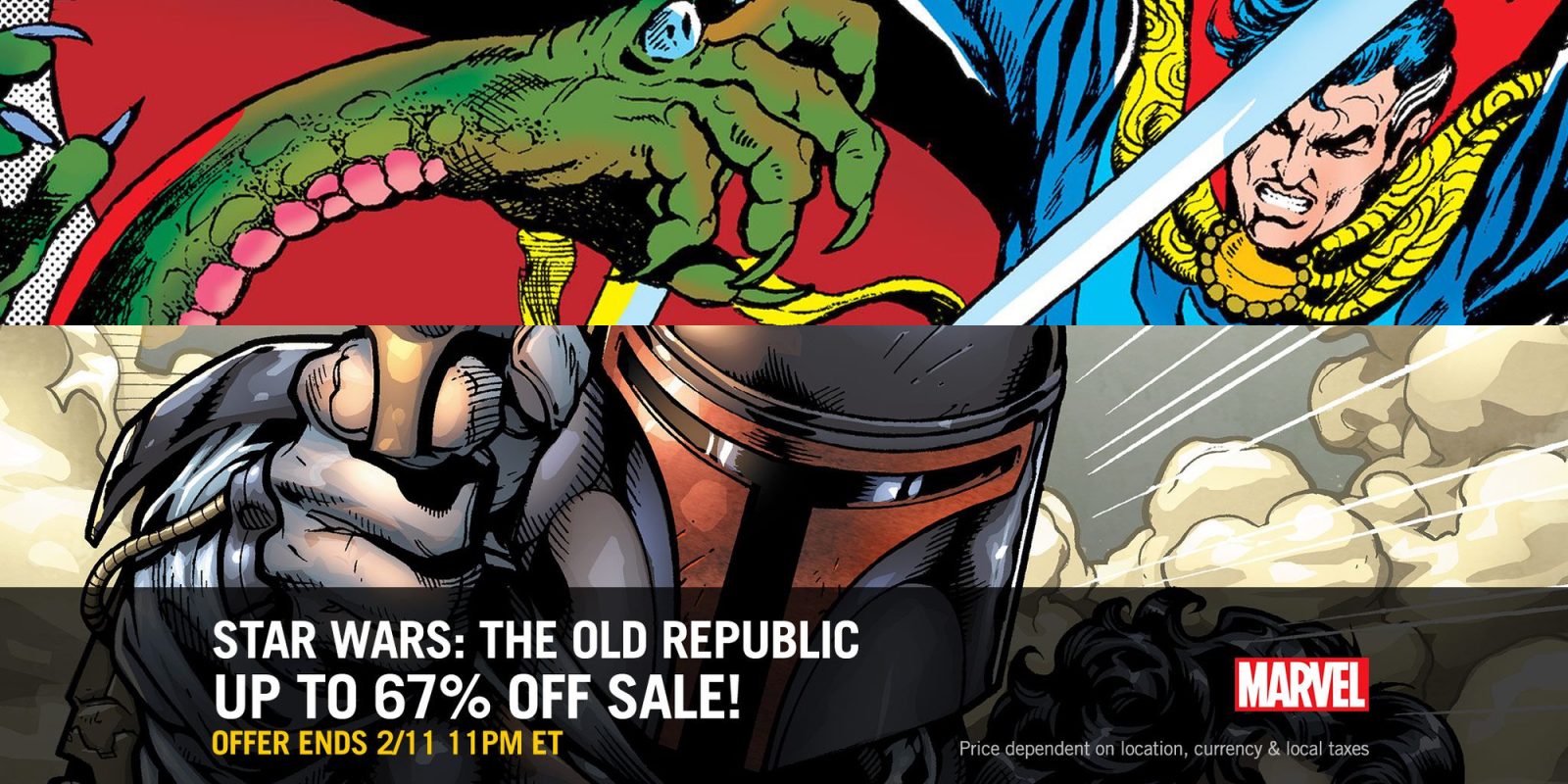 ComiXology has kicked off its latest sale, this time taking up to 67% off of a selection of Star Wars: Old Republic digital comics from under $1. As always, these issues will become permanent additions to your collection. One standout for us is the Star Wars Legends Epic Collection: The Empire Vol. 1 for $9.99. That’s good for a $20 discount and is the lowest we’ve seen. The Empire Vol. 1 follows the events after the fall of the Republic and focuses on Darth Vader’s pursuit of the remaining Jedi. Don’t miss out on our other top picks below for the entire selection of discounts.

If you’re more of a superhero fan, ComiXology is also discounting a selection of Dr. Strange digital releases from under $1. Just like the Star Wars sale, you’ll save up to 67% and lock in many of the issues at some of the lowest prices we’ve seen.

Let the dark times begin! After the Clone Wars’ end, the Republic has fallen and Palpatine exerts his ruthless grip on his new Galactic Empire. Now, the few Jedi that remain must decide whether to hold true to their faith, or abandon it completely in the face of a brutal purge — one carried out by the new Dark Lord of the Sith: Darth Vader!

Expand your digital library with Marvel Comics Presents issues from under $1 at ComiXology https://t.co/YoyiTzGUpp by @blairaltland pic.twitter.com/e12yWNe1t2