The rogue-lite Dead Age zombie apocalypse RPG is now down to $1 on iOS (Reg. $3) 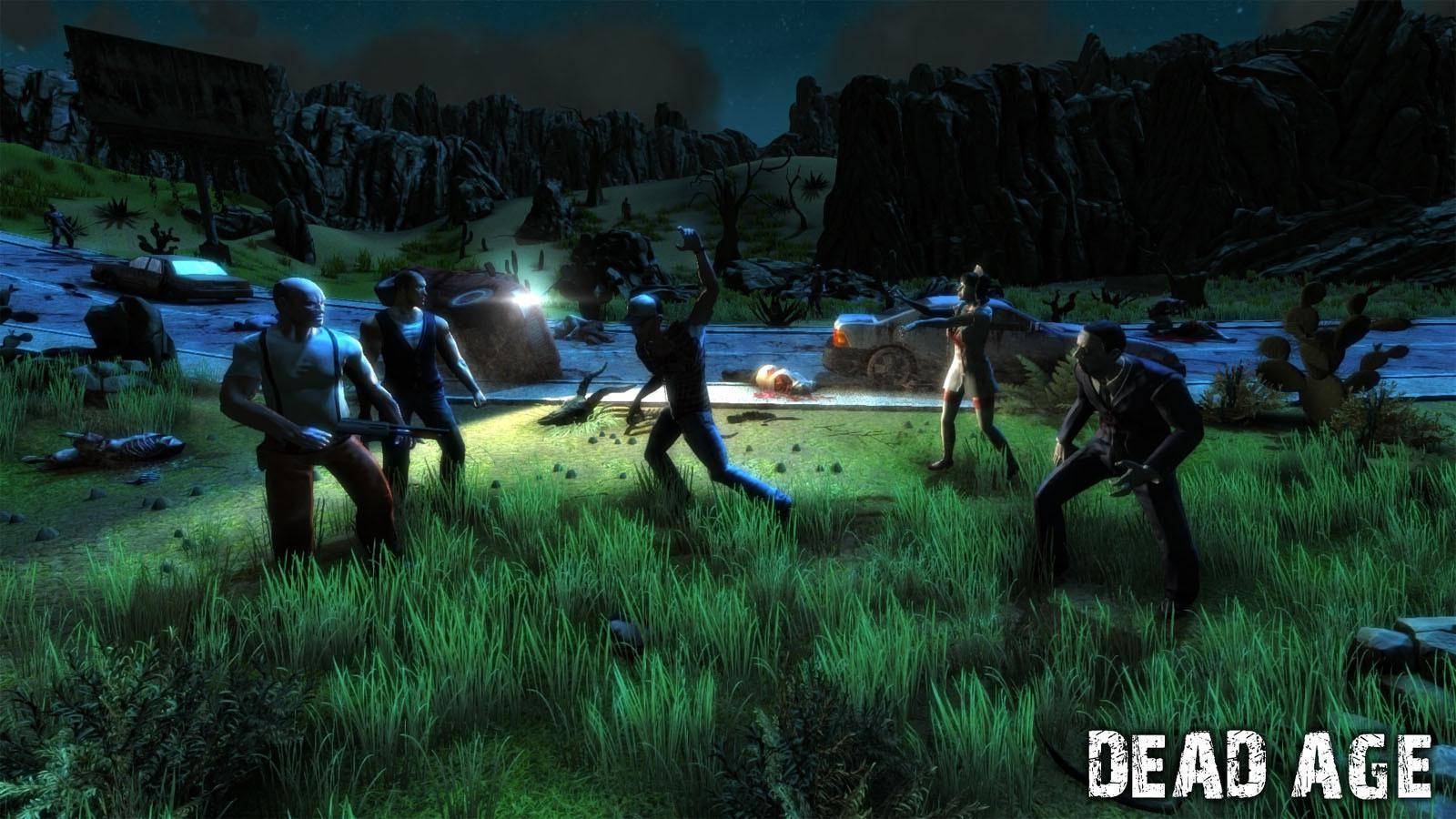 Dead Age is a zombie apocalypse game with turn-based combat and perma-death. However, you’ll also have to “go on dangerous scavenging runs, build alliances, craft equipment, make difficult story-influencing decisions [and] defend your camp against undead hordes.” The regularly $3 game is now down to just $1 on the App Store. This is matching the lowest price we have tracked. Even with the permanent game overs, the rogue-lite experience is a little bit more forgiving than usual with the ability to bring previously earned gear into your next play through. Rated 4+ stars. More details below.

Today’s iOS game roundup is filled with Bridge Constructor deals along with price drops on R-TYPE II, The Inner World, Transistor and much more. Be sure to take your Apple TV & home audio network next level with AirParrot 2 for Mac at $8.50 (35% off) too.