ComiXology takes up to 67% off Iron Man, Doctor Stange and other Marvel comics from $1, more 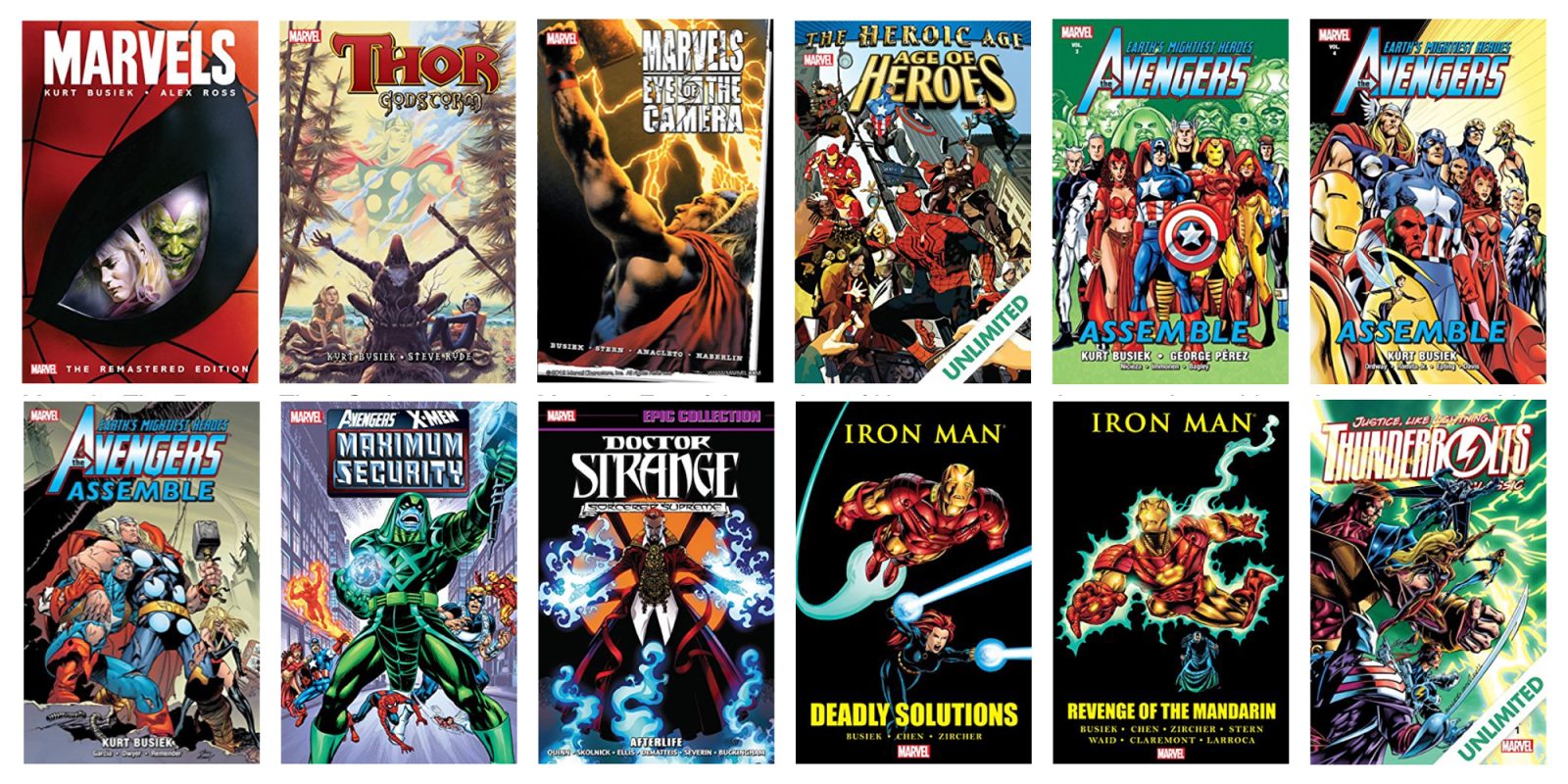 ComiXology is closing out the work week by taking up to 67% off a batch of Marvel comics and collections created by Alex Ross and Kurt Busiek from under $1. All of these releases will become permanent additions to your library. Our favorite read from this sale is Iron Man: Revenge of the Mandarin at $5.99. That’s $11 under the going rate and is the best we’ve seen. If you loved 2013’s addition to the MCU, Iron Man 3, then this collection is perfect for you. It offers a different take from the film on Tony Stark’s battle with the Mandarin, where he’ll have to team up with Captain America, the Black Widow and more to defeat the supervillan. Shop the entire sale right here or hit the jump to find more of our top picks.

ComiXology is also discounting a selection of IDW’s Recent Hits starting from under $1. While not as eye-catching as Marvel titles at first glance, there are some real standouts in the sale including Sonic the Hedgehog, Star Trek, Transformers and more.

Other notable discounts include:

If today’s sales aren’t enough to sate your love of comics, then be sure to consider subscribing to Comixology Unlimited for as many issues as you can read.

Out of his armor – but never out of options! Tony Stark’s day begins when he and the Avengers take on the Mandarin’s Dragon of Heaven in Russia. Then, he joins the Fantastic Four to fight Kree crusader Ronan the Accuser on the moon. When he learns that if his enemies don’t kill him, his armor will, he does his Golden Avenging via remote control – but someone else is waiting to control him and the armor both! Villain after villain strike in a wave of warfare, and a secret-identity crisis threatens to fracture one of Marveldom’s oldest friendships! Guest starring Captain America, the Black Widow, Warbird and once-and-future War Machine James Rhodes!