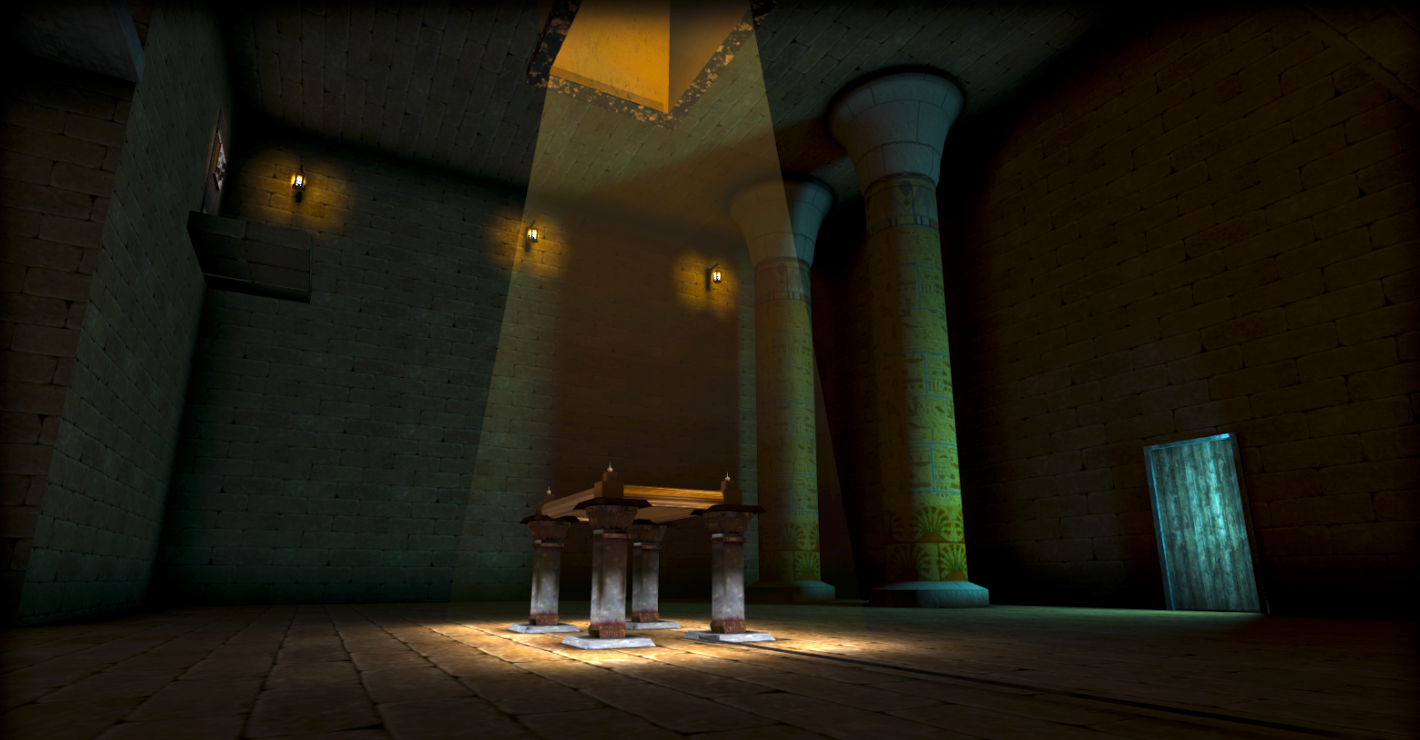 Legacy 2 – The Ancient Curse for iOS will test your “intelligence and memory” in a series of “challenging 3d puzzles.” Players take on the role of an archaeologist out to find his lost brother in an “ancient pyramid filled with rooms and puzzles.” The regularly $2 game is getting a 50% price drop today down to $1. This is matching the lowest we have tracked since a very brief freebie offer about a year ago. This one has no IAPs to ruin the experience and carries a 4+ star rating from nearly 450 gamers. More details below.

We still have the timing-based puzzler Sprocket on sale for FREE as well as the Gangs of Deadsville for $2 (Reg. $5). On the productivity side of things, the Cubasis 2 music production suite for iPad is still 50% off and Affinity Photo & Designer for iOS/Mac are on sale from $16 (Reg. up to $50).

Play as an archaeologist who sets out on an adventure to find your brother who’s gone missing in an ancient pyramid filled with rooms and puzzles. In the pyramid you encounter riddles and puzzles that need to be solved to take you to the next room, and hopefully an escape.