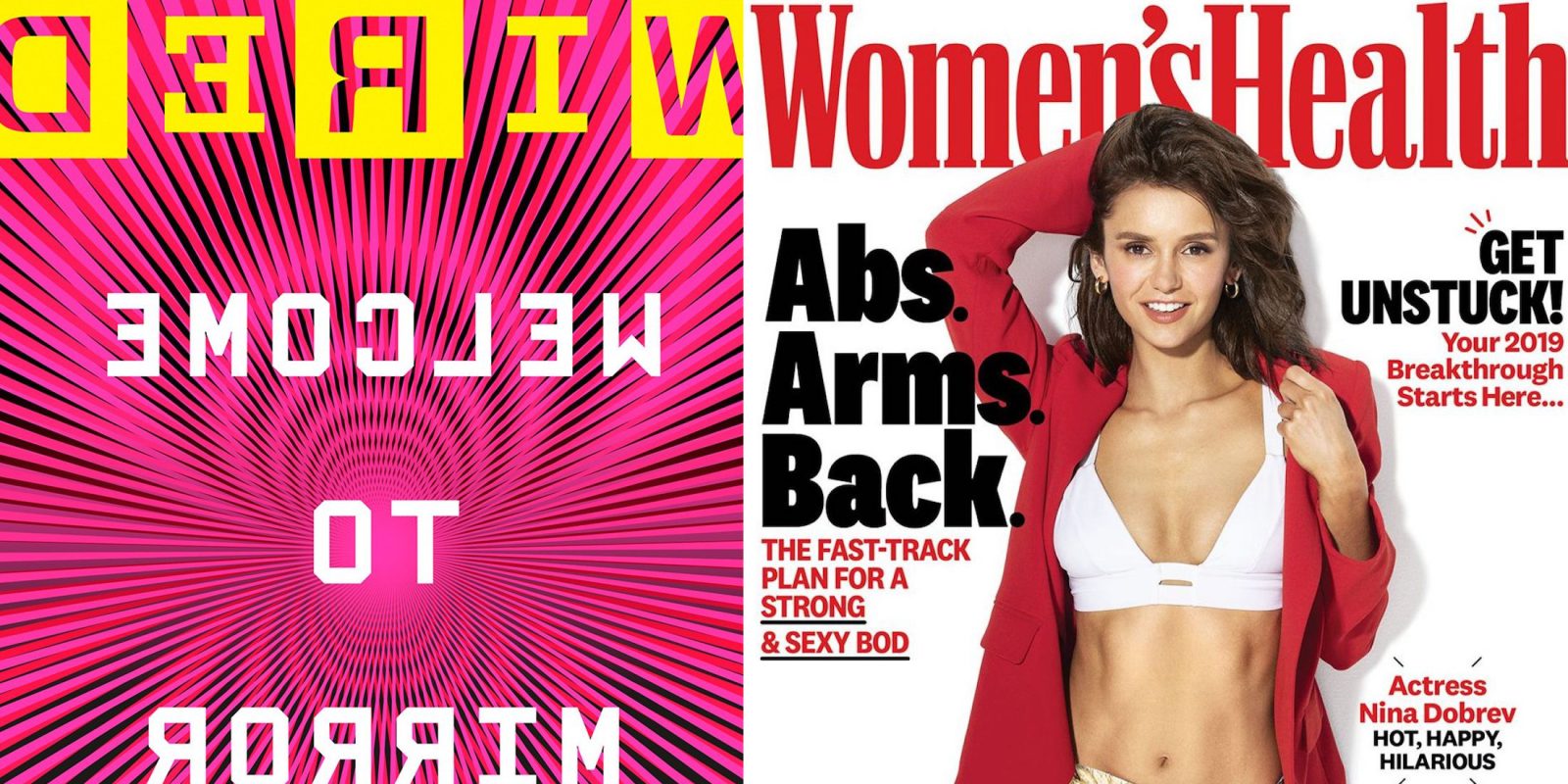 DiscountMags has now kicked off this weekend’s March Madness Sale. We are looking at loads of the most popular magazines at just under our usual $5 per year pricing including Wired, Bon Appetit, Women’s Health, Yoga Journal, Popular Science, ESPN, GQ and many more. Although there are some titles in the sale you can get for even less than this weekend’s promotion. Head below for the details.

Wired is available for under $4.80 per year (for up to 3 years). While Wired currently sells for $5 per year at Amazon, it usually goes for closer to $15 or $25 with auto renewal. That’s also a solid offer, but you’ll want to manually cancel your subscription before Amazon renews it at full price.

Much of the same price comparisons go for the rest of the aforementioned titles, but there are a few to watch out for. We still have even deeper deals on Discover, Golfweek, Consumer Reports, Astronomy and more. As usual, Car & Driver and Motor Trend magazine are both offered at great prices this weekend, but can be had for less on a regular basis.

As usual, there are no auto-renewals, no shipping fees and absolutely no sales tax from DiscountMags. All of the titles in your cart can be sent to a separate address with a personalized gift note should you choose to do so.

Readers flock to Wired magazine because the publisher understands that readers want more than just another computer magazine. Every issue covers topics like philosophy, art, science, and the culture of those playing on the Internet. You will find hot topics in the Start section such as airlines that burst on the scene by offering wireless access on planes. This section even jumps into worlds you won’t find covered in other magazines such as how some cultures use electronics in unusual ways.

under $5
You’re reading 9to5Toys — experts digging up all the latest technology and lifestyle deals, day after day. Be sure to check out our homepage for all the latest news, and follow 9to5Toys on Twitter, Facebook, and LinkedIn to stay in the loop. Don’t know where to start? Check out the best Apple deals, our daily podcast, and subscribe to our YouTube channel