Star Wars Pinball 7 takes your iOS device to a galaxy far, far away for FREE (Reg. $2) 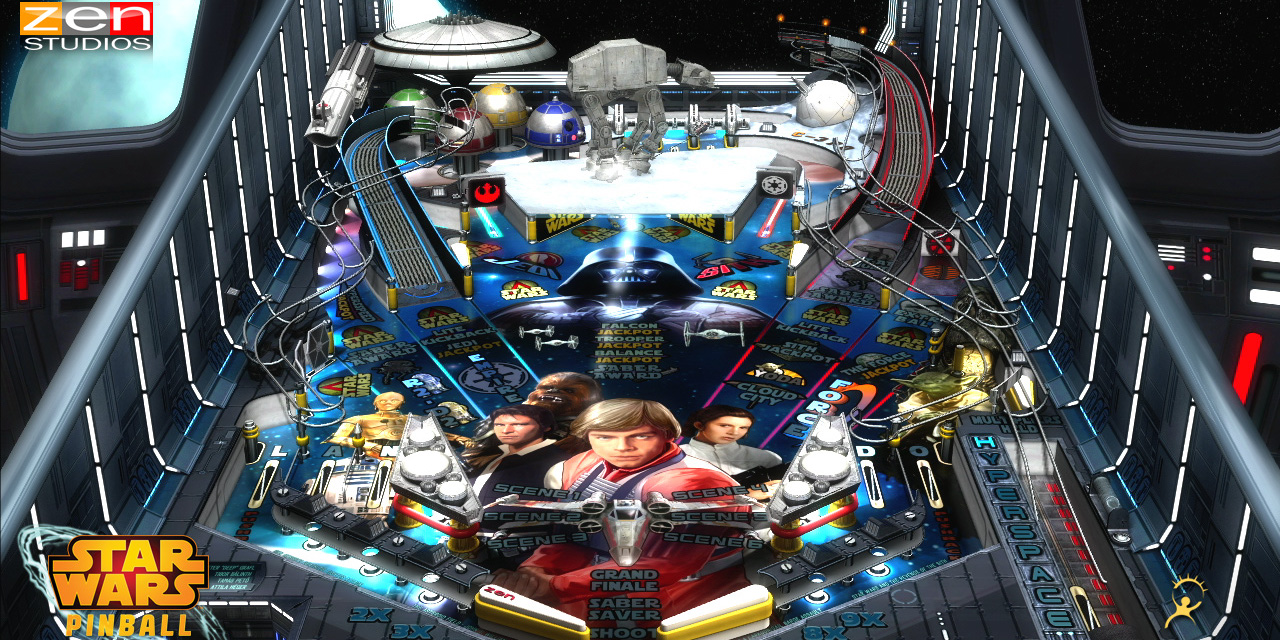 With May the 4th just around the corner now, we are already starting to see some notable Star Wars deals pop up. Today we are taking a look at Star Wars Pinball 7 for iOS. The regularly $2 pinball game is now available for FREE on the App Store. This is the first time we have seen it go for nothing since the busy deal season in late 2018. While there are some IAPs for additional tables, you can certainly get going on the standard table for free right now. Rated 4+ stars from hundreds. More details below.

We have already seen notable PSN and digital Xbox game deals to celebrate May the 4th, not to mention some great deals on Star Wars LEGO kits. Today’s iOS/Mac deals roundup also features a number of solid price drops on Star Wars titles like Knights of the Old Republic II and more.