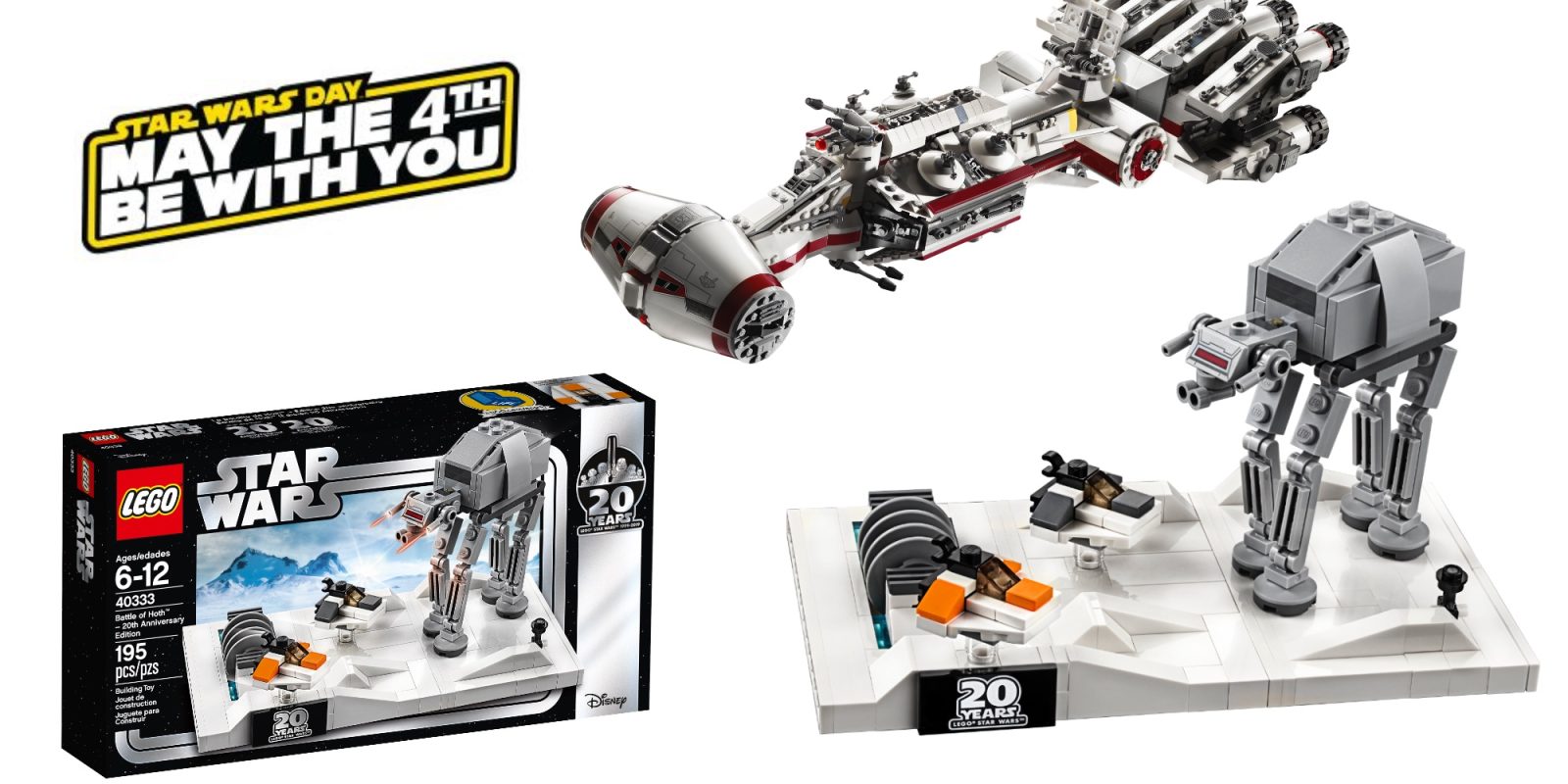 LEGO has been on a roll as of late with its miniature promotional kits. Now on the eve of May the 4th, the company is offering yet another micro-scale build, this time to entice Star Wars fans. The new LEGO Battle of Hoth micro build recreates on of the most iconic scenes from Empire Strikes Back out of nearly 200 pieces. Plus the perks don’t end there, LEGO’s Star Wars day sale is also filled with discounts, benefits for VIP members like early access to the new Tantive IV Kit, double points and more. Head below for all of the details.

On the tail end of the recent micro-scale Avengers Tower freebie, LEGO is turning its attention to a galaxy far, far away. After the launch of five new 20th Anniversary builds, the new miniature Battle of Hoth kit gives LEGO Star Wars fans yet another commemorative creation.

Stacking up to 195 bricks, this special edition build gives the 20th Anniversary Snowspeeder a miniature vignette. It features the snowy planet of Hoth as a backdrop alongside two LEGO snowspeeders going into battle against an AT-AT Walker. The micro-scale build also includes a display plaque. 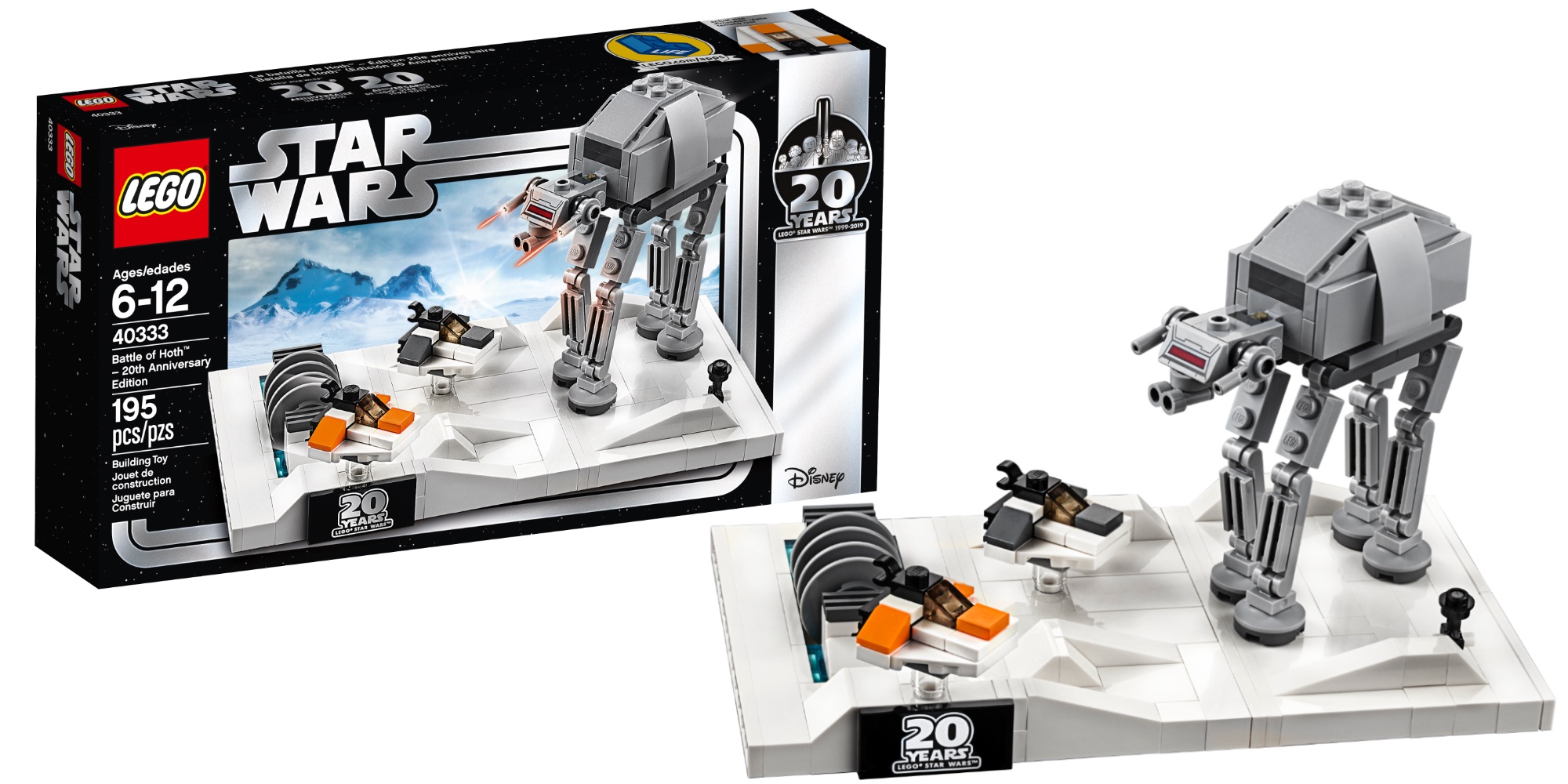 Those wishing to add the micro-scale creation to their collection will need to pick up $75 worth of Star Wars kits. That threshold is on-par with past promotions from the company. Monday, May 6th is the last day you’ll have to lock in the LEGO Battle of Hoth kit.

On LEGO Star Wars kits, save you will

Also as part of its May the 4th festivities, LEGO is offering some notable discounts on a selection of its Star Wars sets. There are a variety of LEGO creations to choose from, including some of the recent Attack Battle Hoth or Endor releases. Builds from The Last Jedi or Solo: A Star Wars Story films are also having their prices slashed, as well as other models from a galaxy far, far away. On top of that, VIP members will be able to rake in double points. The program is free to sign up for, and a great way to save even more.  Our top picks include: 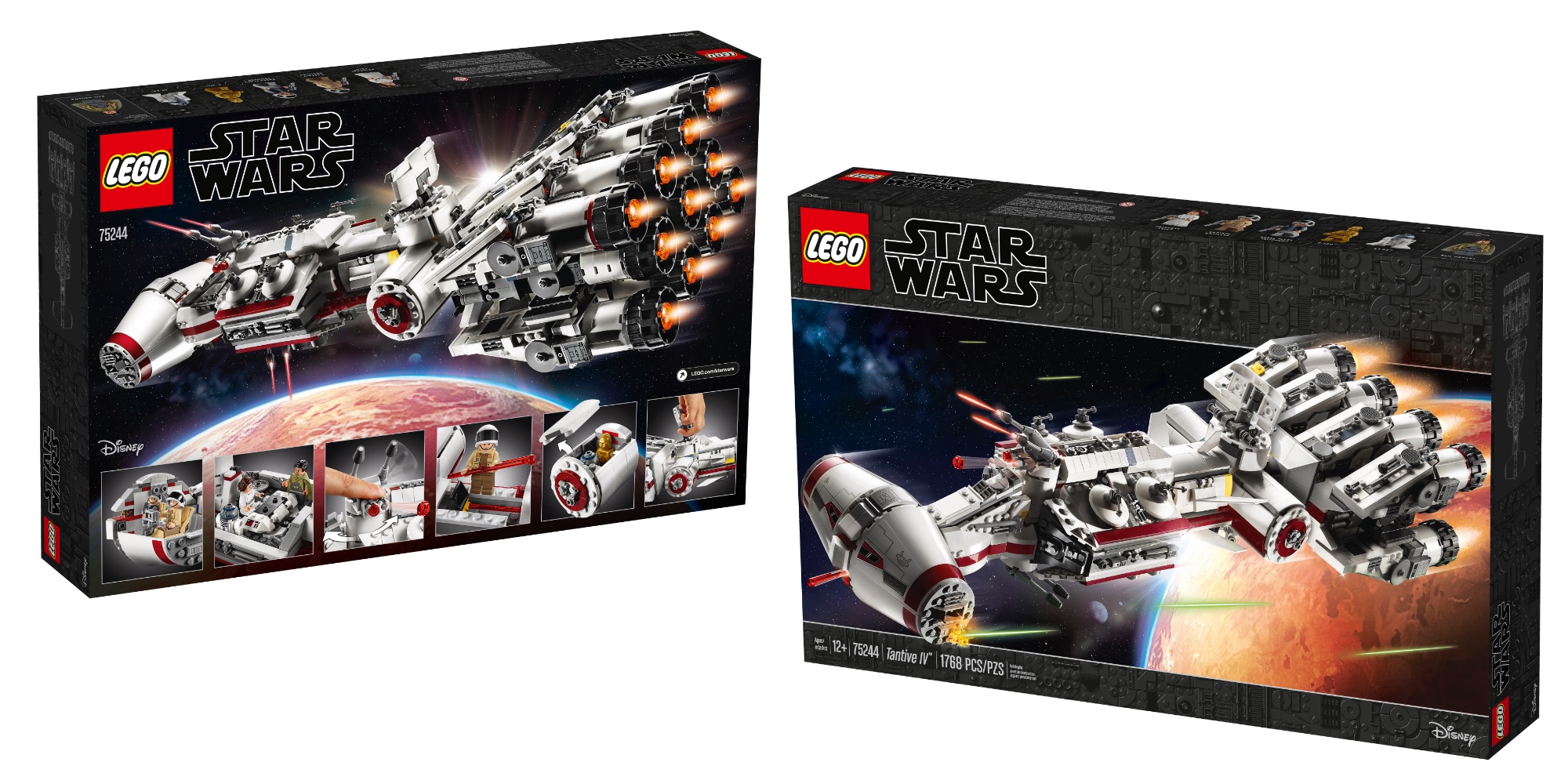 Just last month LEGO took to Star Wars Celebration to unveil a recreation of the famed Tantive IV. Now the latest Star Wars build is available for purchase for $199.99, that is if you’re a LEGO VIP member. Those who aren’t will be able to purchase the kit starting tomorrow. With the double points perk and Battle of Hoth freebie, LEGO’s recent promotion makes it an ideal time to pick up the new 1,700-piece starship.

This year’s May the 4th sale from LEGO is one of its best yet. The micro-scale LEGO Battle of Hoth freebie is definitely alluring in its own right. But then with the set discounts and double VIP points, this promotion is as compelling as they come.