LEGO assembles new micro-scale Avengers Tower, here’s how to add it to your collection for FREE 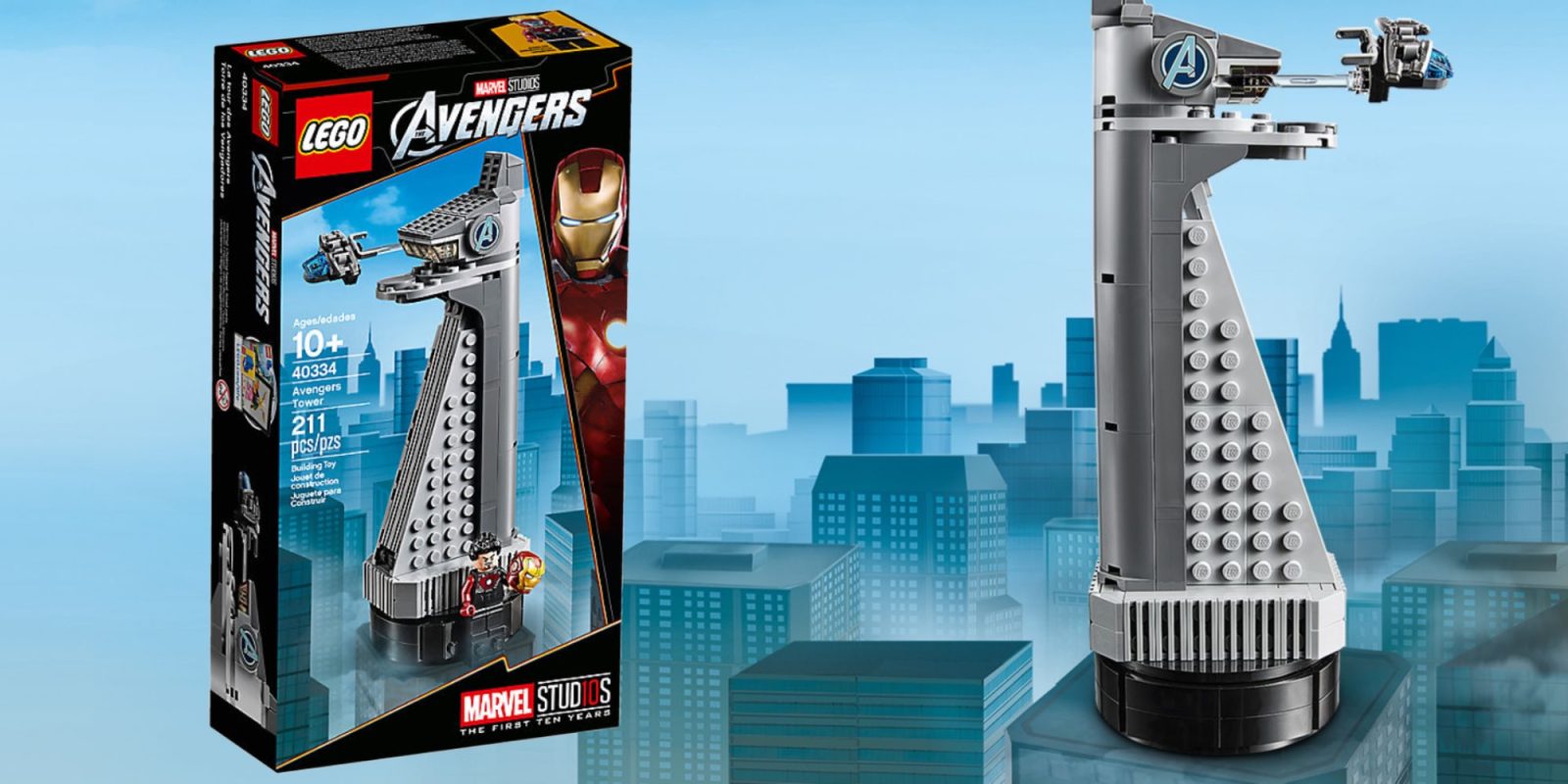 In case you haven’t been counting down the days, the release of Avengers: Endgame is right around the corner. To celebrate, LEGO has kicked off its latest promotion, which is giving Marvel fans an exclusive brick-built rendition of Avengers Tower when purchasing select kits. Stacking up to over 210 pieces, this miniature build also includes an all-new Iron Man minifigure. Head below for a closer look at this kit and to learn how it can be added to your collection.

The newest promotion from LEGO to entice shoppers enters as a micro-scale building from the Marvel universe. Formerly Stark Industry’s place of business, the building was then retrofitted into Avengers Tower. At 211 pieces, the build stands a little under 12-inches tall. Most of the included pieces are some shade of grey, which is essential in capturing the building’s real world likeness.

Avengers Tower sits on a LEGO display stand of sorts, which also has room for the included figure. If the recent Hall of Armor set wasn’t enough to get a fill of of Tony Stark, then you’re in luck. This promotional set is bringing yet another one of Iron Man’s suits into LEGO form, this time a mid-transformation Mark 8. Aside from figure’s lack of printing below the waist, this minifigure is one of the more unique LEGO renditions of the hero. 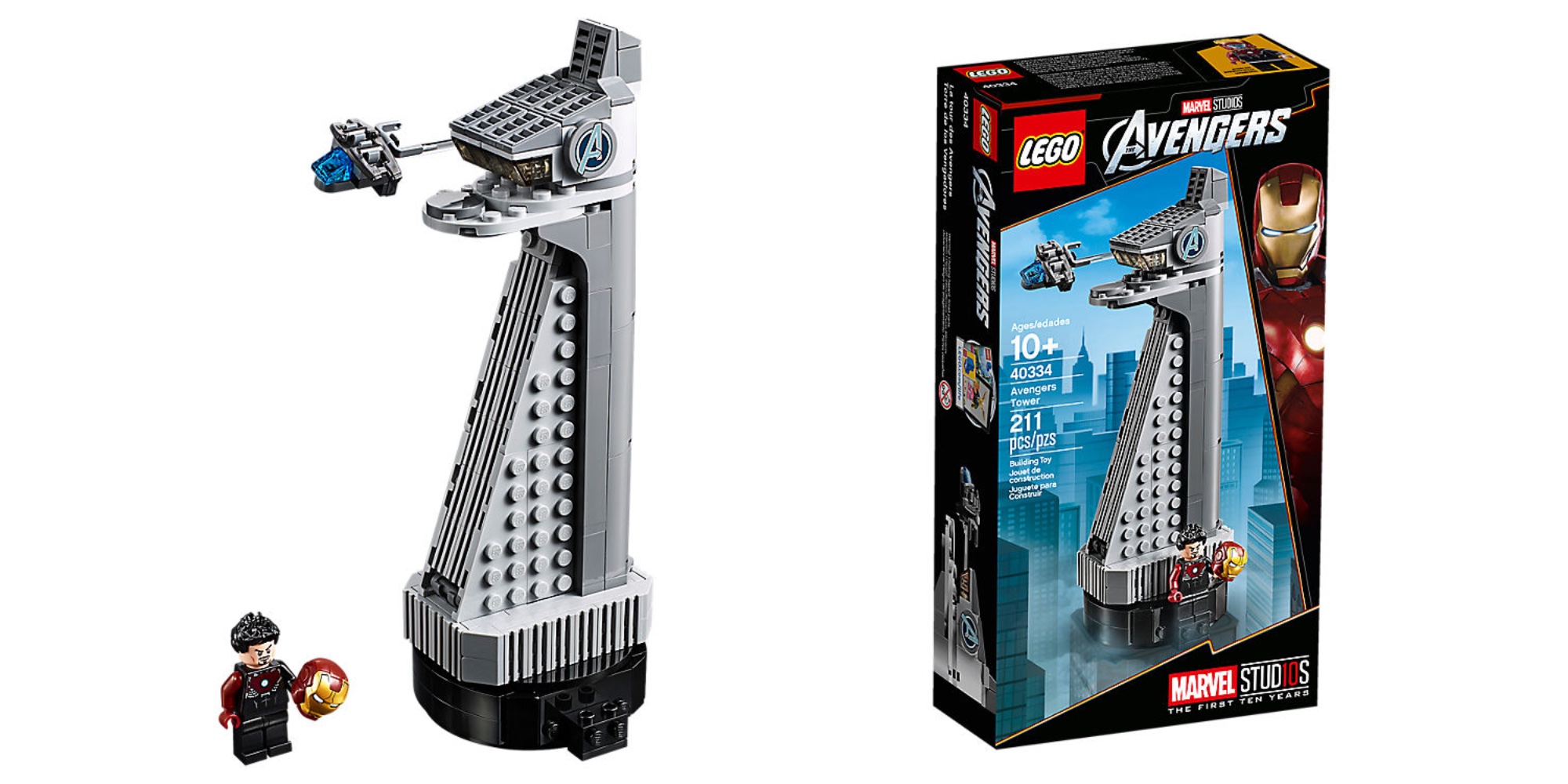 The new Avengers: Endgame sets were just released at the beginning of the month. So if you still haven’t picked up the builds, now is a great time to do so thanks to the additional incentive.

LEGO is currently offering the Avengers Tower as a promotional item on orders over $75. Unlike past promotions we’ve seen, like the Avengers minifigures, you’ll have to purchase Marvel Super Hero Sets in order to redeem the freebie, rather than just any kit. So as long as your purchase exceeds the threshold, you’ll be able to bring home the limited-edition miniature build.

The promotion is set to run through May 2nd, or whenever supplies run out. Another benefit is that most Avengers kits are currently offering VIP members double points, which further sweetens the pot. 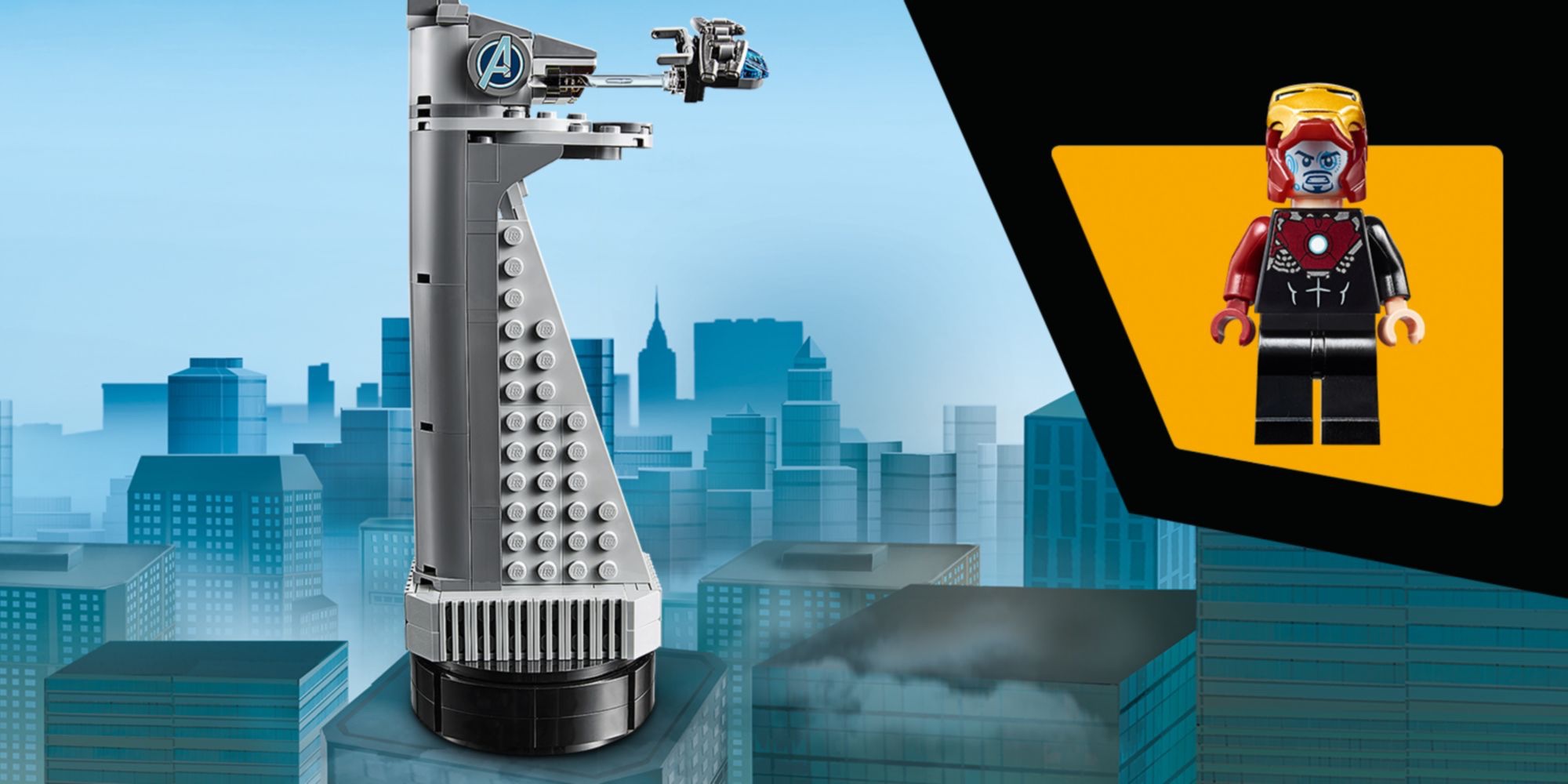 The Avengers Tower build is one of the best promotional items that we’ve seen from LEGO. It rivals the micro-scale Harry Potter Diagon Alley kit which we saw last November. The over 200-piece creation is definitely sizable for something LEGO is just giving away. Plus with the exclusive new Iron Man minifigure makes it even more appealing.