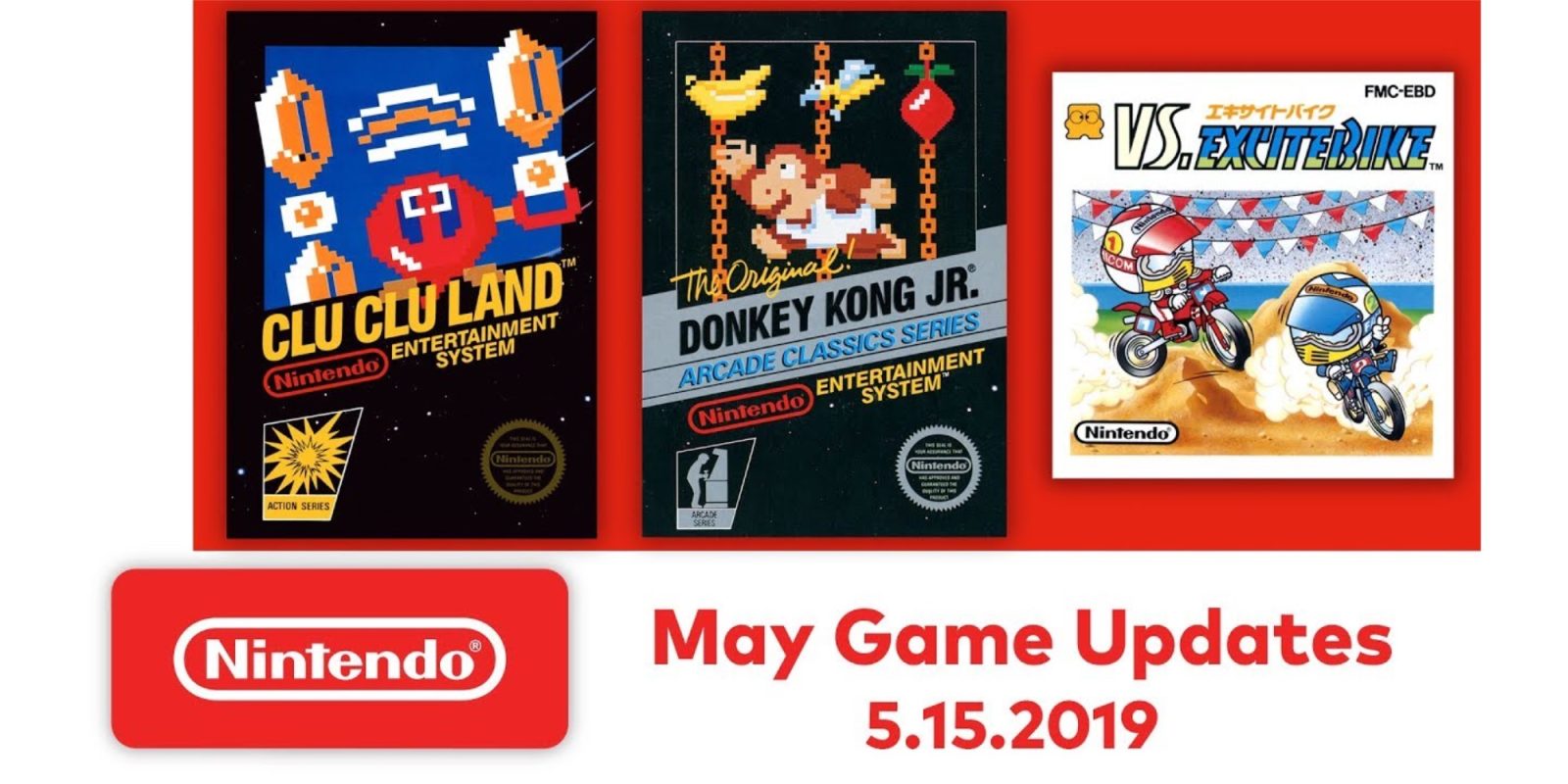 Feel like the Nintendo Switch just doesn’t have enough of a side-scrolling platformers? Well then you’re in luck. Later this month, Donkey Kong Jr. as well as Excitebike and Clu Clu Land will be coming to the hybrid console as part of Nintendo’s latest update to Switch Online. Find more details below on when you’ll be able to dive into the retro titles.

May’s triad of new re-releases will be arriving later this month as a free update to Nintendo’s Online service. Similarly to past months, the titles will land on consoles on the 15th. Notably, this also marks the second month in a row that both the United States’ and Japan’s NES releases have been the same.

To kick off May’s update of NES titles, Nintendo is calling on Donkey Kong’s son to bring in fans of retro gaming. The game mixes things up from its arcade cabinet-bound predecessor. As the star of Donkey Kong Jr., you’ll play as the lesser-known ape on a mission to free your father from the clutches of Mario. Spanning four different worlds, there are plenty of different puzzles to solve, enemies to vanquish and things to climb. 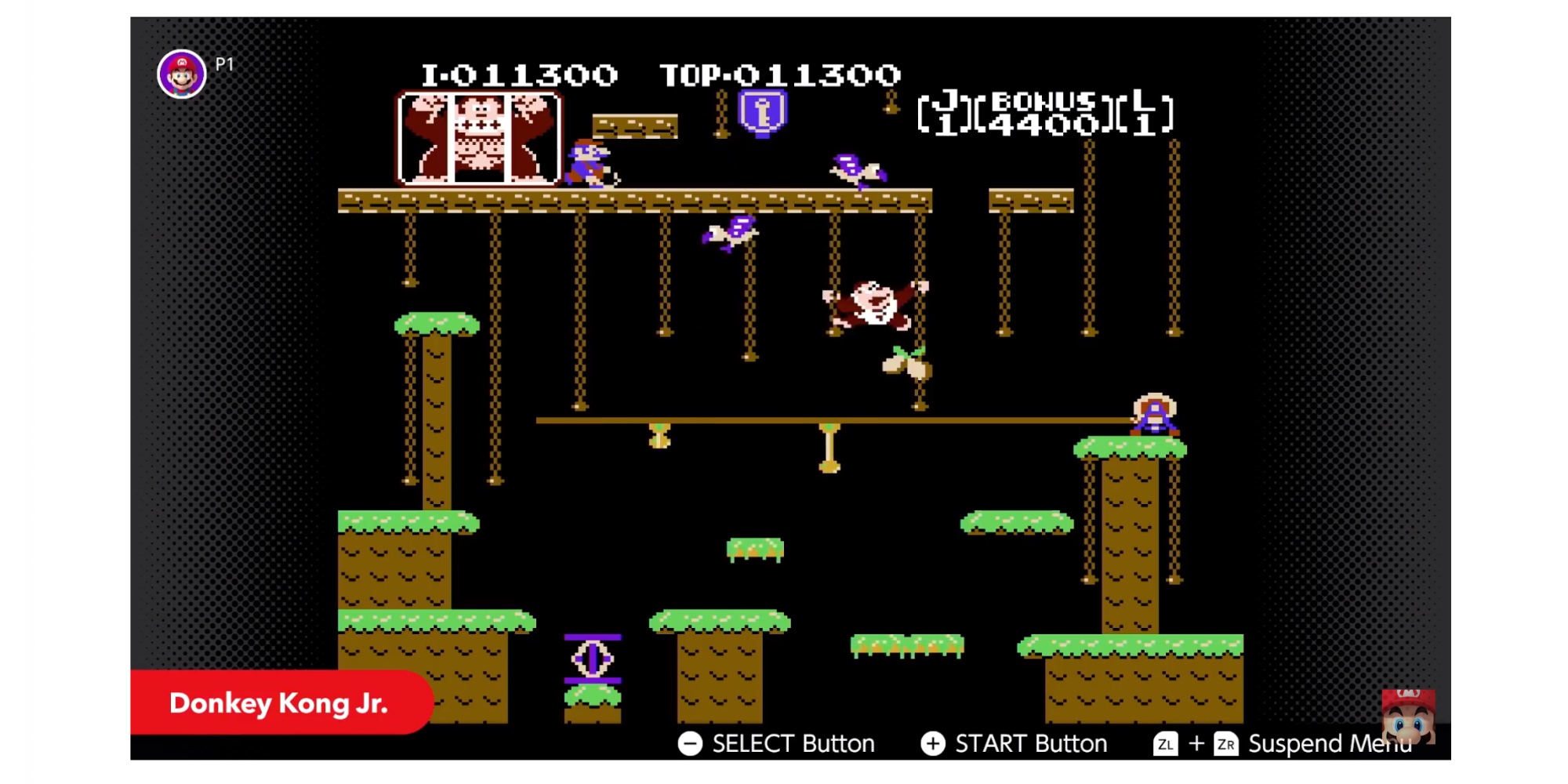 Rack up a new high score in VS. Excitebike

As one of the better-known racing titles on Nintendo’s various consoles over the years, Excitebike is finally receiving a well-deserved release on Switch. The VS. Edition of the game brings with it a few updates like split-screen co-op, the ability to create courses from 20 classic Excitebike track parts and more. While Donkey Kong Jr. may be the more eye-catching title based on name alone, this modern re-release of Excitebike is sure to garner a lot of attention. 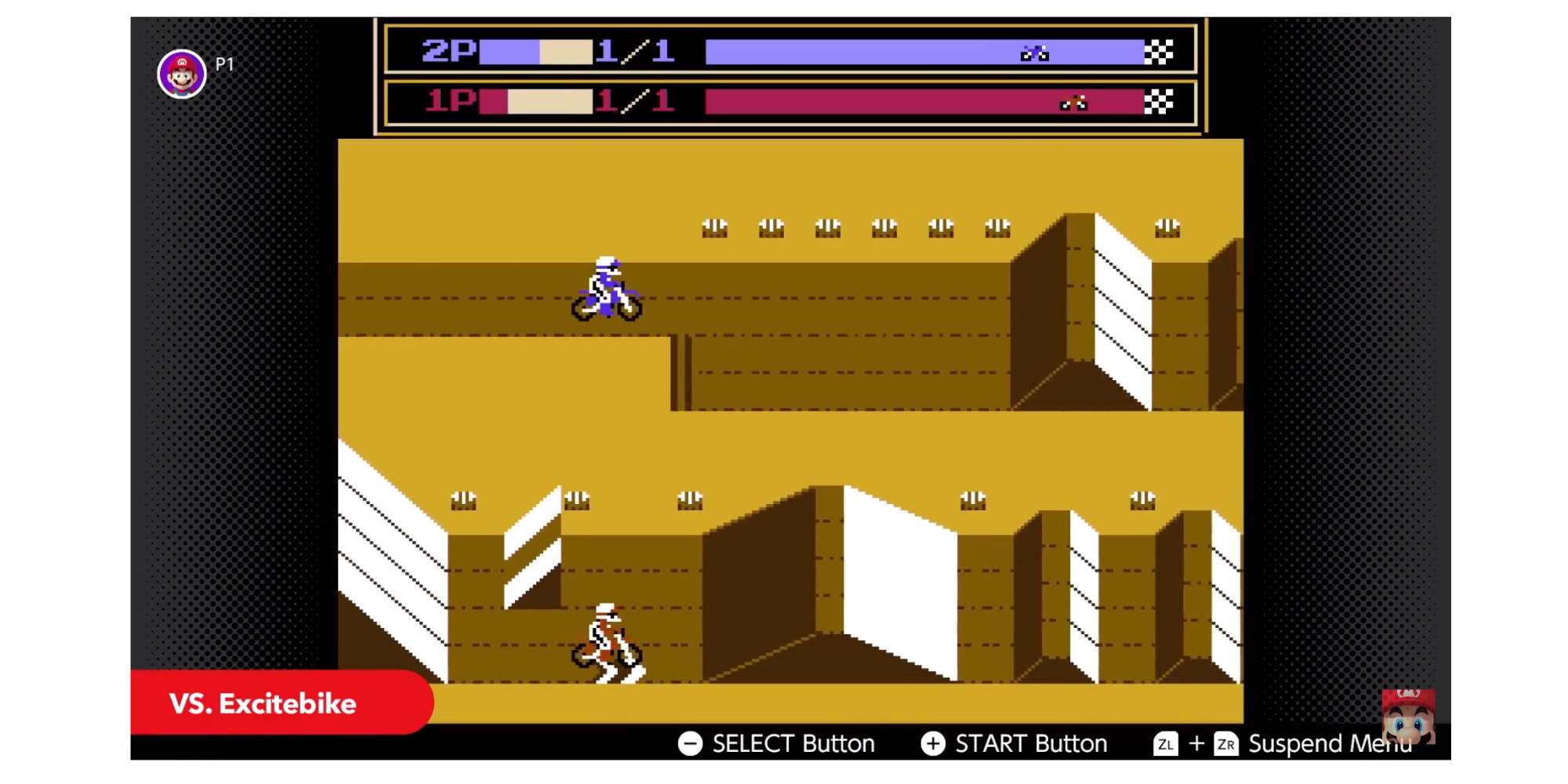 Lastly, the upcoming additions to Nintendo Switch Online are rounded out by Clu Clu Land. It’s certainly the most obscure of the titles, though has seen its fair share of re-releases since first debuting in 1984. The game is pretty similar to the much more popular Pac-Man, in which you play as a fish which to swim around a maze collecting gold bars.