Nintendo E3 2019 is already starting to take shape. As soon as we start to push into May, gamers everywhere really only have one thing in mind and that’s E3. The world’s largest gaming convention is set to kick off June 11th, but Nintendo’s festivities will be getting a head start this year. Head below for all the details.

Nintendo’s E3 2018 showcase was centered around Super Smash Bros. Ultimate. Last year’s Direct event also showed off titles like Fallout Shelter for Switch, Super Mario Party, Xenoblade Chronicles 2, Fortnite and more. While there isn’t necessarily one title we are expecting to dominate the show like last year, we do know a special Nintendo E3 2019 Direct event is in the works.

Before that, however, Nintendo has now announced the Splatoon 2 and the Super Smash Bros. Ultimate World Championship tournaments that will take place on June 8th. The Splatoon 2 live stream will commence at 2pm ET followed by the Smash tournament at 5pm on the same day. Both events are at the Theatre at Ace Hotel at 929 S. Broadway St. in Los Angeles and will feature players from all across the globe.

But the event we’ll all be waiting for kicks off a few days later on June 11th. The official Nintendo E3 2019 Direct event will take place at 12pm ET/9am PT and will focus “entirely on software”. In today’s PR, Nintendo reported that not only will it be nothing but games, but it will also be centered around titles “scheduled to launch in 2019.” 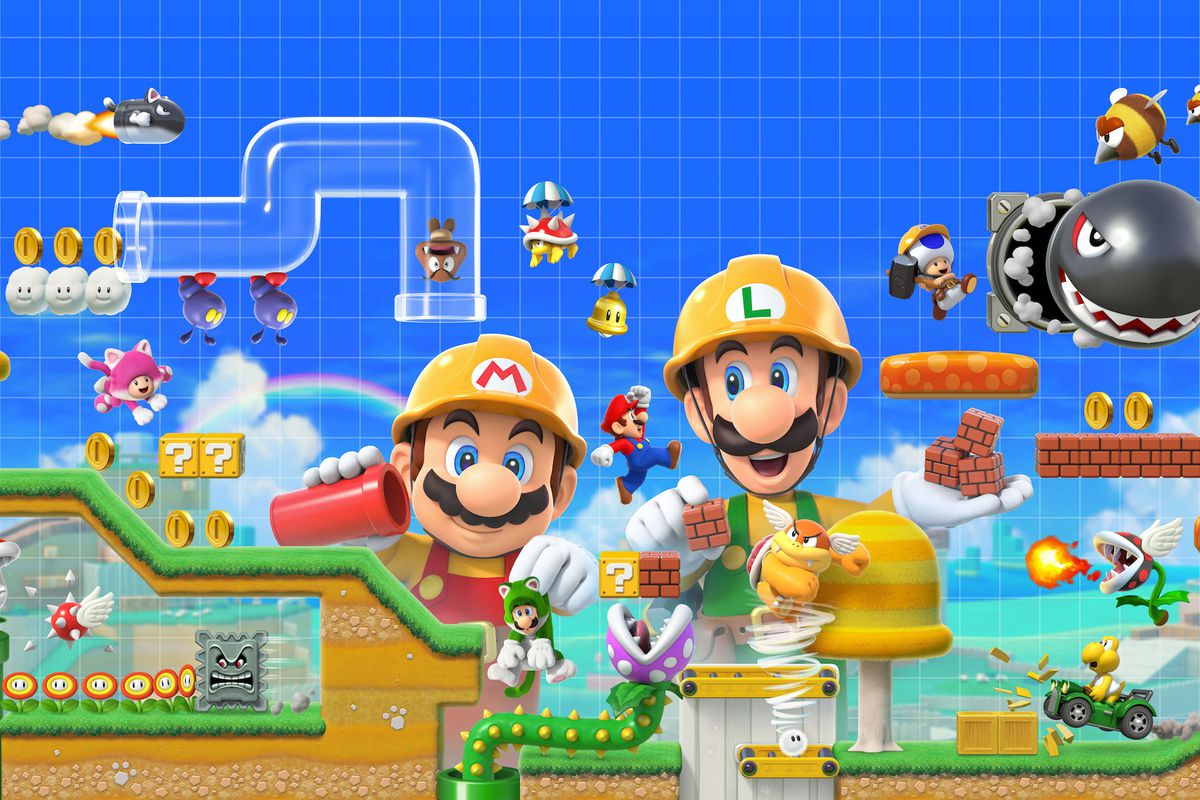 While it’s hard to say exactly what to expect, it’s hard to imagine not getting a whole lot more of Super Mario Maker 2. We have had some light details trickle in over the last month or so, but the game is certainly ready to be broken wide open. The official upcoming Pokémon Sword and Shield RPGs received their very own Nintendo Direct event back in late February. So there’s a great chance we see more of those come E3 2019. Most hardcore gamers were pretty excited when the remake of Link’s Awakening debuted alongside Super Mario Maker 2 back in February, and would likely appreciate a closer look next month.

As usual, after the main Nintendo E3 2019 Direct event takes place, the Treehouse team will kick in to overdrive. Nintendo staffers tend to offer a much deeper look at titles appearing at E3 with additional gameplay footage, developer interviews and much more. Judging by today’s press release, 2019 will be much of the same. Nintendo said we will have to wait for additional details on the Treehouse live stream, but if last year is any indication it will kick-off almost immediately after the Direct event.

How to Skip the Lines:

Lastly, the Warp Pipe Pass. This isn’t some awesome new DLC for Super Mario Odyssey, but rather your chance to skip the lines at E3 2019. Nintendo will have a bunch of titles to play at its E3 2019 booth. And a Warp Pipe Pass will minimize your wait times on select titles “during [your] designated time to line up and play.” You’ll need an active Nintendo account and more details on how to reserve a pass is coming down the pipe line soon. More details here.

E3 is always a fun time of year with all the new game announcements concentrated within just a few days of the summer. We are expecting many of the big time unveils to get ruined by leaks and the like as early as a week ahead of time, but Nintendo isn’t usually a victim of retailer mistakes and loose-lipped employees. Either way, anything that gives us more details on the hottest upcoming Switch games is a good thing, whether we have to wait for the Nintendo E3 2019 Direct event or not.