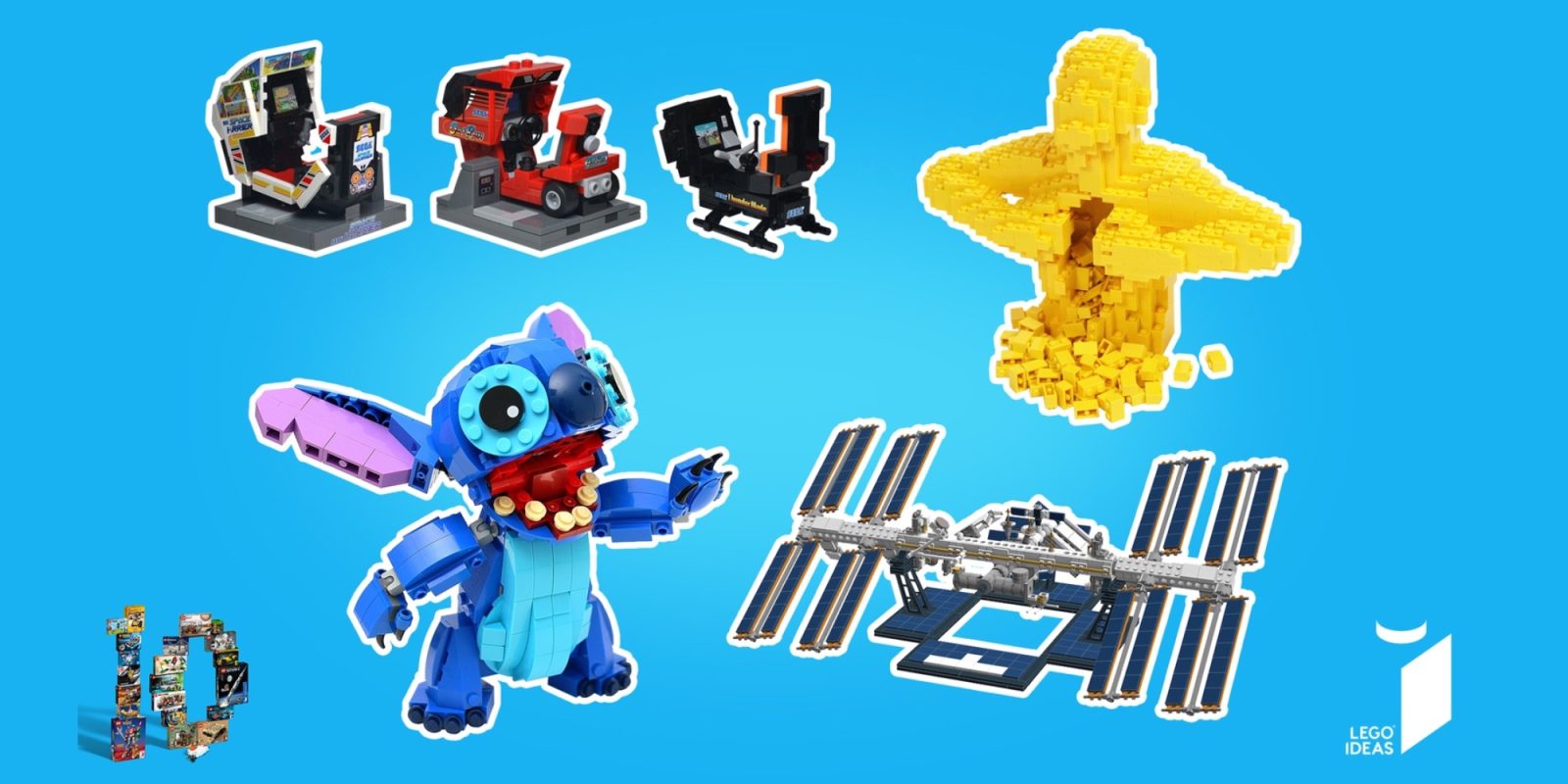 Last year marked the ten year anniversary of LEGO’s crowdfunding Ideas platform. To continue the celebration into 2019, LEGO is reminiscing on the past decade of creations and opting to give fans a chance to vote on the next Ideas build in a new review. Included in this round’s builds you’ll find everything from a massive recreation of the International Space Station to the lovable Disney character Stitch and more. Head below for all of the details and to learn how you can cast your vote.

Update 6/04 @ 1:05 PM: Today LEGO has announced that the International Space Station has been selected as its latest fan-made set. Locking in over 10400 votes, the fan review was largely unanimous. Expect to hear more about the build later this year ahead of the kit’s 2020 launch.

Update 5/21 @ 3:35 PM: Alongside the new fan review from earlier today, LEGO Ideas has now announced an additional set. Back in January of 2018, we covered builder Mukkinn’s Dinosaurs Fossils Skeletons. Now LEGO has just given the go-ahead that we’ll be seeing it as the next official set. Right now it’s expected to launch towards the end of 2019. The announcement also introduced the possibility that the Playable LEGO Piano will be approved as a set, though we’ll have to wait and see for an official confirmation down the line.

Each time a new fan-made creation is selected by the LEGO Ideas review team, several other builds get turned down. The recent news from program is giving a few of those models that have previously been cast aside a second chance. All of the products included in the new fan review have already garnered 10,000 supporters and been through the LEGO Ideas crowdfunding process once before.

Instead of doing one of its usual review sessions, LEGO Ideas is opting to look back at the last decade of fan-made builds for candidates. The team has decided to select four different models from a batch of previously denied applicants. Amongst these builds are some of the most popular fan-made models in the past few years. The products include Small YELLOW by Nathan Sawaya, International Space Station by XCLD, Stitch by Legohaulic and lastly Sega Classic Arcade Machines by SpacySmoke. 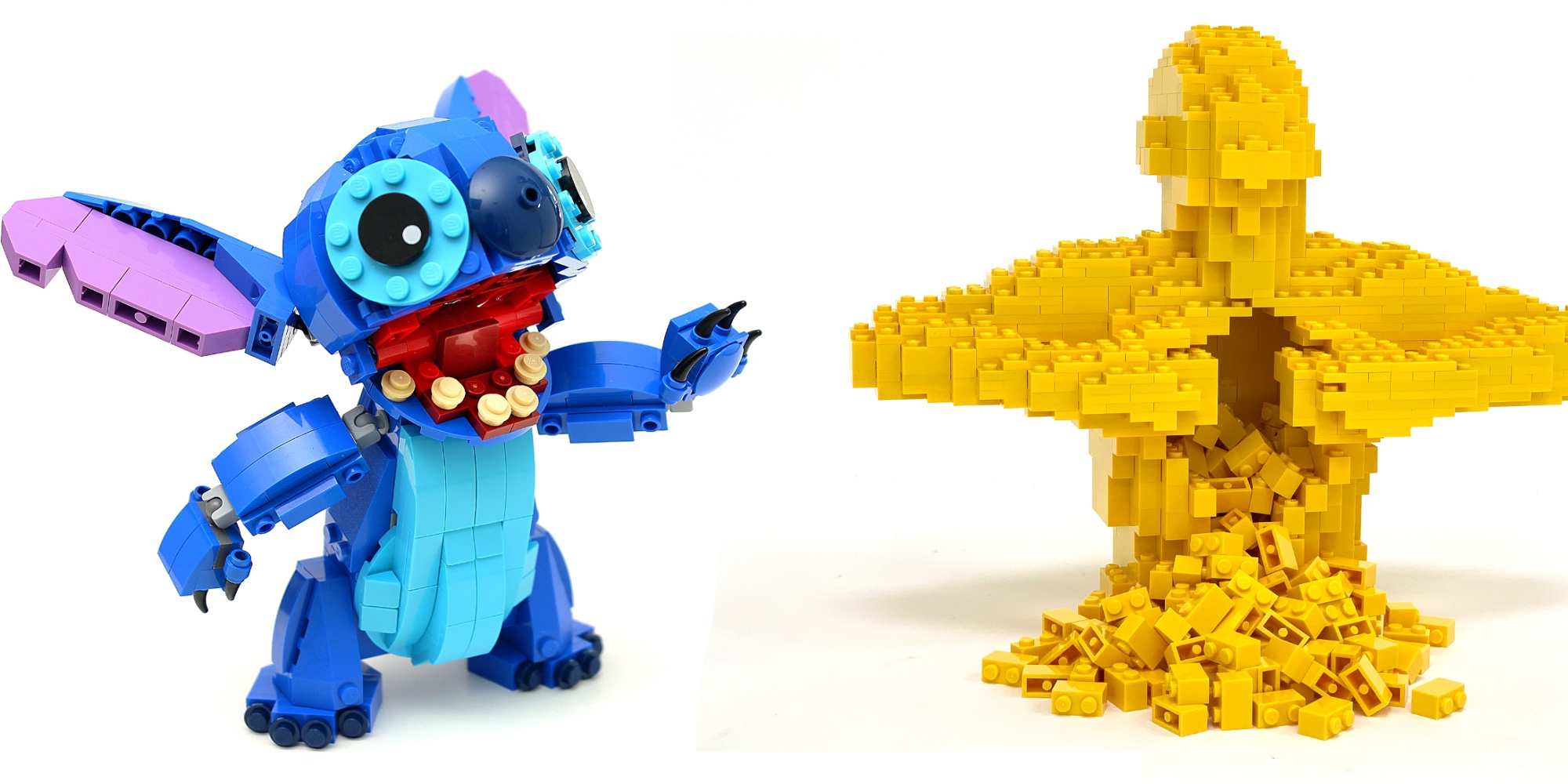 Unlike past announcements from LEGO Ideas, all four of potential kits have been pre-approved by the team. So whichever creation voters decide on will be fast-tracked onto store shelves. LEGO notes that we can expect to see which Ideas build is selected from the fan review officially launch in 2020. Which is on-par with the turn around times we’ve seen before.

Voting is set to run through June 4th, giving you just under two weeks to let LEGO know which model you’d like to own. Unfortunately, the number of votes cast for each build will remain hidden until the end, so it’ll be a surprise when the kit is officially announced next month.

LEGO has been doubling down as of late on interacting with the community, and this news just continues that sentiment. It’s great that they’re giving these four creations a second chance with the LEGO Ideas fan review as the builds are certainly worthy of becoming bonafide sets. 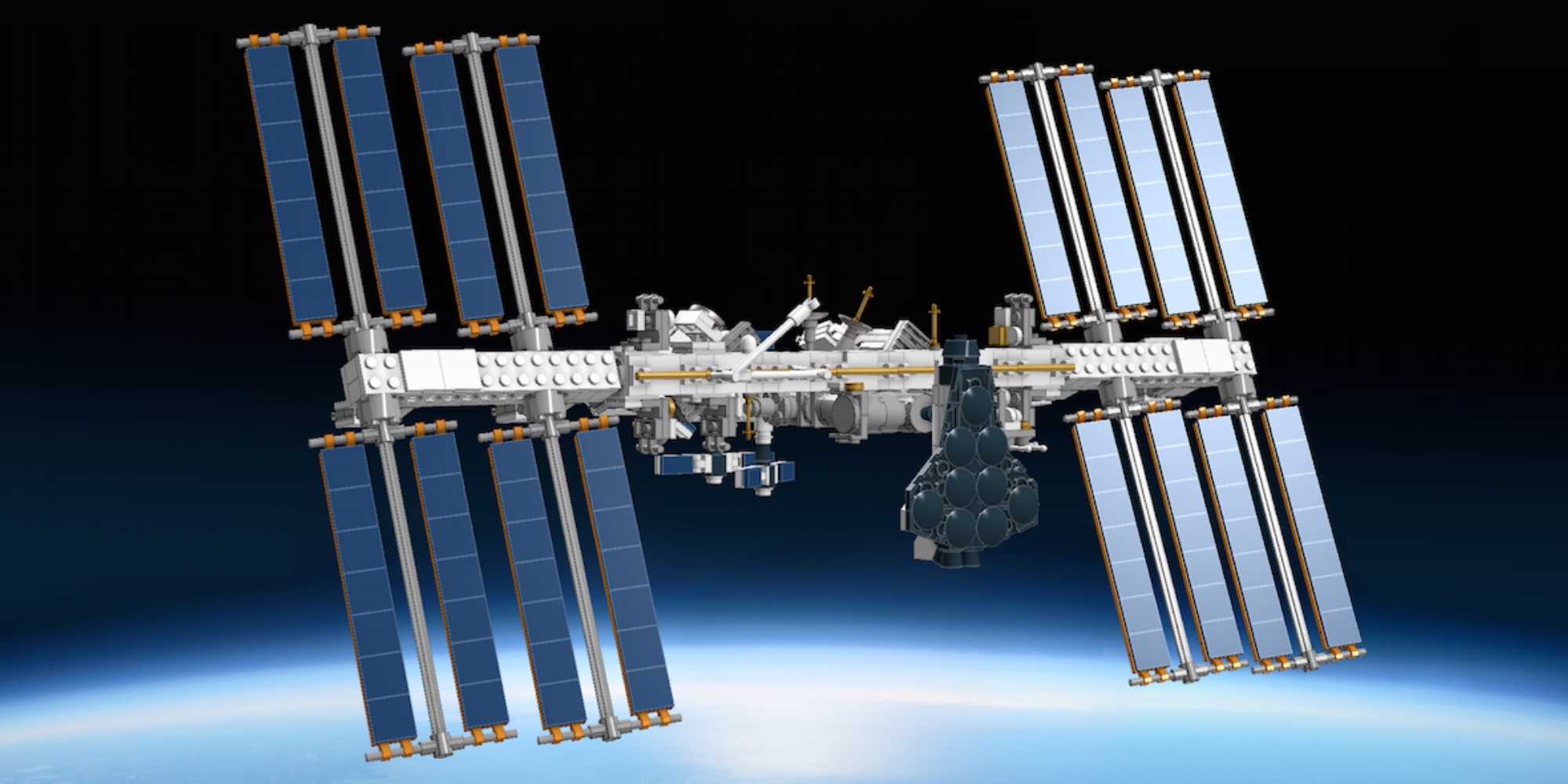 Amongst all of the contenders, the ISS model is definitely the one I’d like to see turned into a real set. LEGO has been on a roll with its space-themed builds, and having the International Space Station be chosen would be a fantastic way to carry that momentum into 2020.

And luckily because this is a fan vote, I actually do get a say in the matter alongside everyone else. Those wishing to cast their ballet for one of the four creations can head over to the LEGO Ideas fan review landing page to vote. In the meantime, there are plenty of existing LEGO Ideas sets to get you’re hands on to hold you over.